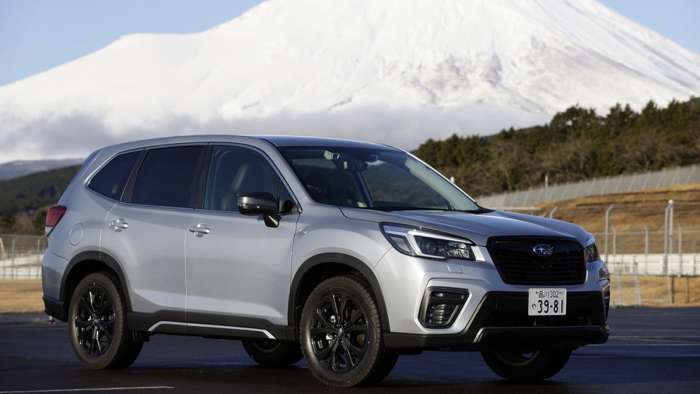 Who makes the longest-lasting cars? Check out the new list for 2021 and see which car brands are the best. Subaru Forester And Outback fail to make the list again.
Advertisement

Does Subaru make the longest-lasting cars? Subaru is nowhere to be found in the 2021 iSeeCars Longest-Lasting Cars to Reach 200,000 Miles and Beyond list. Toyota has 6 of the top ten models, Chevrolet has two, GMC one, and Ford one model. What happened to the Subaru Forester and Outback?

This year iSeeCars analyzed over 11.8 million cars sold in 2020 to determine which models have the highest percentage of vehicles that reached 200,000 miles. The Subaru Forester and Outback aren’t found on any of the lists, making it four years in-a-row. 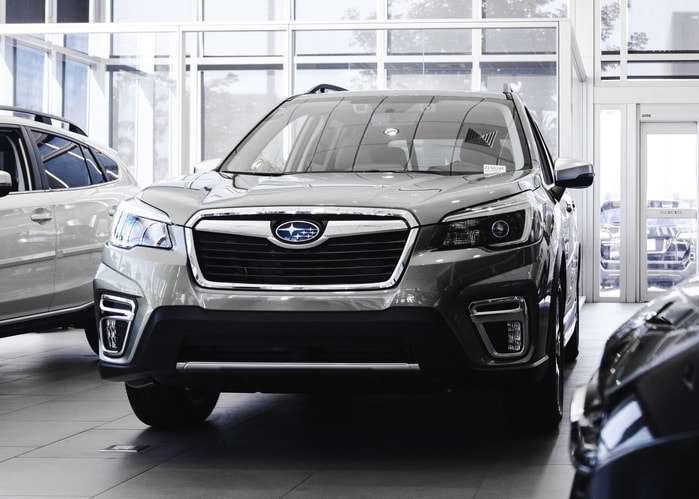 Subaru has been known as an automaker that made cars that last longer than many others, but is that changing? The Japanese automaker had its Forester, Outback, and Legacy models on the iSeeCars Top 10 ranked longest-lasting cars list, as recently as 2016.

In the 2016 iSeeCars list, Subaru Legacy was number 6, Outback number 9, and Forester number 10. In 2017 the Subaru Legacy ranked 6th on the Top 16 Longest-Lasting Cars list, Outback was 7th, and Forester ranked 8th overall. But something changed two years ago—no Subaru vehicles made in the top-10 longest-lasting cars list in 2018, 2019, and now 2020.

In the iSeeCars Most Likely to Reach 200,000 Miles by Make, last year Subaru ranked number 7 out of 18 automakers on the list, putting them in the top one-third of all automobile brands. This year, Subaru failed to make the top seven best automakers. iSeeCars does not list automakers beyond number seven in the 2021 rankings.

Should car shoppers be concerned about buying a Subaru vehicle?

The iSeeCars longest-lasting cars and brands list is one report for consumers. According to a new study in 2021 from Consumer Reports, out of twenty-six automakers in the U.S. market, Subaru scores number eight overall, putting them near the top in reliability. Subaru dropped one spot from number seven previously because of the new Ascent transmission issues.

In the latest 2021 J.D. Power Vehicle Dependability Study, Subaru improves from last year. Subaru also picked up an individual award in the SUV segment. The new Subaru Forester scores one of the top three models in dependability.

Subaru Corporation has prioritized improving quality in its Japanese and U.S. manufacturing plants after dependability slipped the past few years. Subaru Corporation announced last week and they will focus on its U.S. customers and prioritize quality enhancement. Subaru is making progress in reliability, but more changes are coming.

The Subaru brand has significantly improved its all-wheel-drive vehicles like the 2021 Subaru Forester and 2021 Subaru Outback. To read what Subaru is doing to improve quality, check the recent Torque News report below.

You Might Also Like: Subaru Says Its U.S. Customers And Improving Quality Are Top Priorities In The Next 10 Years

Tsingshan's Threat to Tesla: EV Maker Is In Battery Crosshairs
Tesla-Funded Research Reveals One of The Biggest Mysteries of EV Battery
END_OF_DOCUMENT_TOKEN_TO_BE_REPLACED