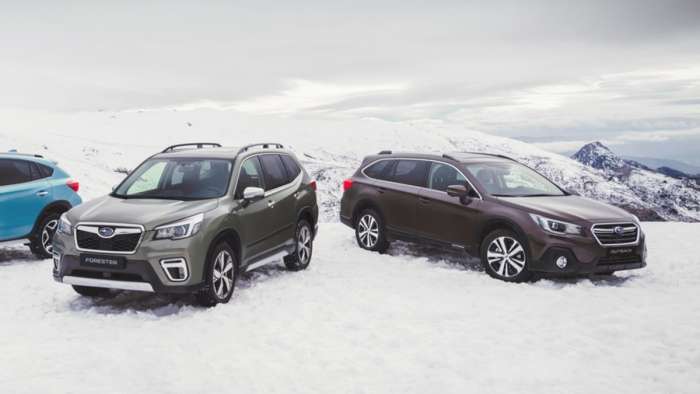 Should car shoppers be concerned about where the Subaru Forester and Outback rank with the longest-lasting vehicles? See where Subaru stacks up with all other brands.
Advertisement

With the average cost of a new car about $37,000, consumers want a car that will last the longest. Subaru has been known as an automaker that made cars that last longer than many others, but is that changing? The Japanese automaker had its Forester, Outback, and Legacy models on the iSeeCars Top 10 ranked longest-lasting cars list as recently as 2016.

In the 2016 iSeeCars list, Subaru Legacy was number 6, Outback number 9 and Forester number 10. In 2017 the Subaru Legacy ranked 6th on the Top 16 Longest-Lasting Cars list, Outback was 7th, and Forester ranked 8th overall. But something changed two years ago. No Subaru vehicles made in the top-10 longest-lasting cars list in 2018 and 2019. Should car shoppers be concerned about buying a Subaru vehicle?

This year iSeeCars conducted the study again, analyzed over 15.8 million cars sold in 2019 to determine which models have the highest percentage of cars that reached 200,000 miles. The Subaru Forester and Outback aren’t found on any of the lists, making it three years in-a-row. Not surprisingly, the list is dominated by Toyota and Honda, and Ford, Chevrolet, GMC, and Lincoln, also make the list.

Subaru ranks in the top one-third of all brands

In the iSeeCars Most Likely to Reach 200,000 Miles by Make, Subaru is number 7 out of 18 automakers on the list, putting them in the top one-third of all automobile brands. Subaru ranks 0.6 percent of their vehicles reaching the 200K mile mark which is below the average at 1.0 percent, but the Japanese automaker ranks only behind Japanese rivals Toyota at 1.8 percent followed by Honda at 1.6 percent. American automakers GMC (1.4), Chevrolet 1.4), and Ford 1.1) are the other brands ahead of Subaru. 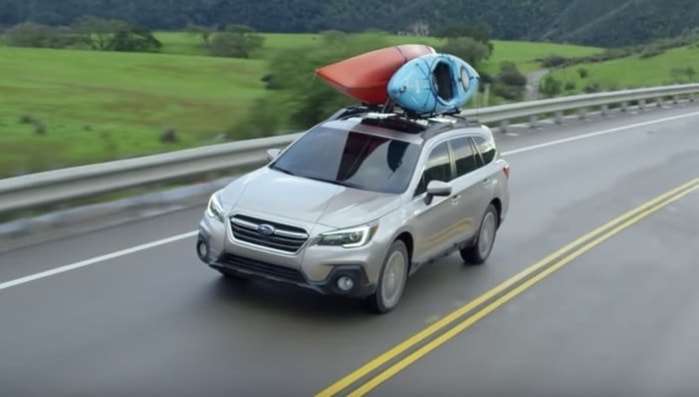 Subaru’s problem is they are too successful. Subaru of America has experienced tremendous growth over the last 11 years and this has led to a number of production problems for the Japanese automaker. They can’t build the new 2020 Forester, and Outback fast enough. The main factory in Gunma Japan that makes Forester was shut down in January over a power steering component defect and Subaru’s plant in the U.S. is running at full capacity making the new 2020 Outback and Ascent models.

Subaru Corporation is aware of the problems and is working hard to get them fixed. A recent Subaru report from Japan reveals they revised their Quality Policy in April 2019 and they are committed to improving quality in its two manufacturing plants.

Should I be concerned about buying a new 2020 Subaru Forester or Outback?

Subaru is making quality vehicles and they scored ahead of Jeep, Dodge, Nissan, Mercedes-Benz, BMW, Lexus, Hyundai, Volkswagen, Kia, Audi, and Porsche. Are luxury car buyers staying away from Toyota’s premium brand, Lexus because they are number 13 on the iSeeCars list with 0.3 percent of their models likely to last over 200,000 miles?

As pointed out by an iSeeCars spokesperson, “With the right maintenance and care, all vehicles today have the potential to reach 200,000 miles.” If you buy a new 2020 Subaru Forester compact SUV or 2020 Outback wagon they will go well over 200,000 miles if you show them a little love. Change the oil often, have all major drivetrain comments serviced at recommended intervals, and don’t abuse your all-wheel-drive vehicle. 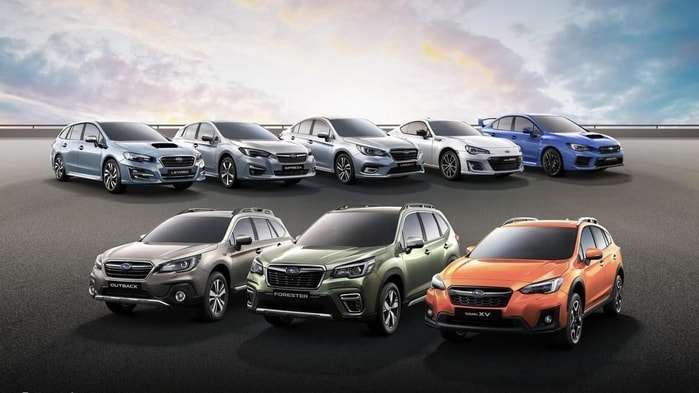