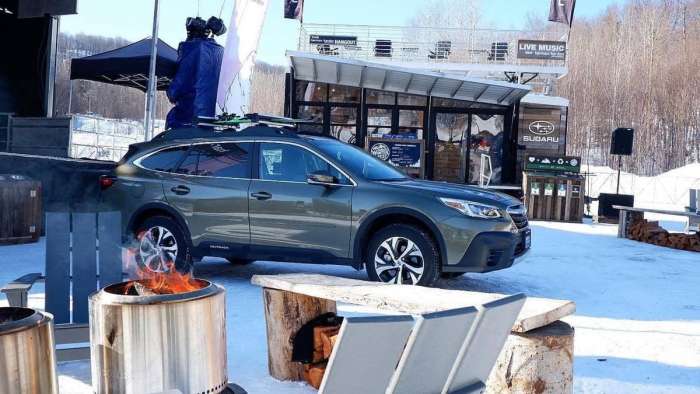 The 2020 Subaru Forester and Legacy are Consumer Reports' Top 10 Picks of 2020 and Subaru is CR’s #1 mainstream brand winner. How does the scoring help car shoppers?
Advertisement

Who makes the best cars? According to Consumer Reports’ “Which Car Brands Make the Best Vehicles?” 2020 report, Subaru is the number one mainstream automaker and not far behind luxury brands Porsche and Genesis. Subaru scores an 81 in the scoring while Genesis gets 84 points and Porsche 86 points. The 2020 Subaru Forester and Legacy are also the best vehicles in CR’s “Top 10 Picks of 2020” scoring.

What does CR’s scoring mean for car shoppers? Based on CR testing and owner surveys, the top brands score highest in road tests (more than 50), reliability (in 17 areas), safety (crash test results from IIHS), and owner satisfaction (would owners purchase the same car again?). CR says the best brands on the list tend to have more vehicles in their 2020 model year vehicle lineup that consistently performed well. 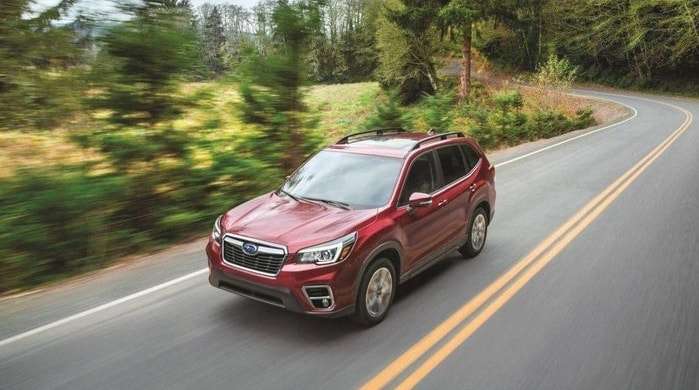 Subaru has 7 out of eight models scoring highest in the tests and owner surveys. The Subaru WRX is the only model that falls short because of “predicted reliability” according to the report. The 2020 Subaru Outback, Crosstrek, Ascent, Impreza, and BRZ all score high, with the 2020 Subaru Forester and Legacy models rating best in the lineup.

Subaru outscored other popular Japanese brands like Toyota (73), Honda (72), and Nissan (70), and did better than luxury brands Lexus (77), Audi (77), BMW (75), and Tesla (73). It’s important to note the top two automakers Porsche and Genesis, each had only 3 models tested while Subaru had 8 models in its lineup run through CR’s tests. 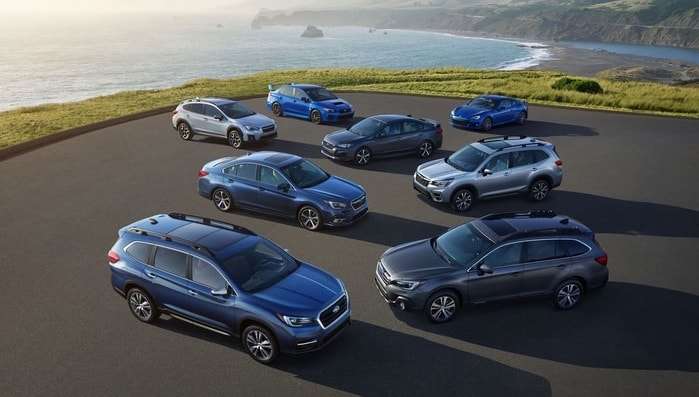 Subaru would likely have been the number one best brand overall if not for the sport-tuned Subaru WRX and performance-tuned WRX STI scoring below-average in predicted reliability. Subaru Corp has been hit with a number of engine lawsuits recently for the STI 2.5-liter turbo engine, and WRX has had issues with its clutch in 6-speed manual gearbox models.

Can you trust Consumer Reports?

The newly-redesigned 2020 Subaru Forester and Legacy all-wheel-drive models score the best in its lineup, with Outback, Crosstrek, Ascent, Impreza, and BRZ scoring high in all areas.