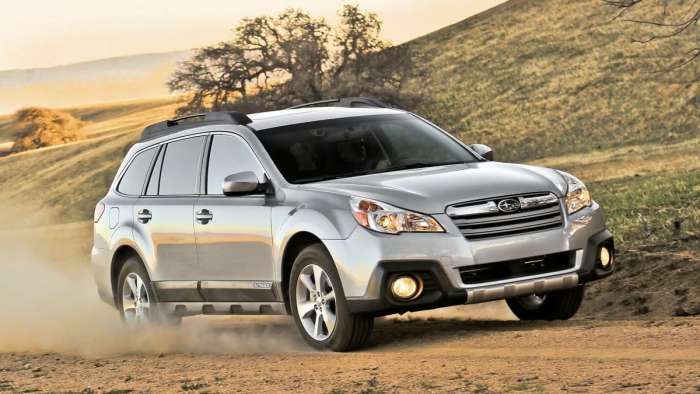 The Subaru Outback and Forester models are most-loved by their owners. See why they score best in long-term satisfaction.
Advertisement

There are plenty of negative reports this week about Subaru, but there is also more positive news. CarFax came out with its 1-Owner Endorsed: Top Cars for Long-Term Satisfaction list and the Subaru Outback and Forester dominate. Both Subaru and Toyota rank best, taking eight spots in the Top 10 list of vehicles with the longest ownership from model years 2010 through 2019.

The Subaru Outback scores a perfect 100 points and the Subaru Forester scores 99 points to top the list with the highest owner satisfaction. The Toyota Avalon, Highlander, and Yaris models all scored 96 points, Toyota Sienna and Prius scored 95, Honda CR-V came in at 93, and Toyota Sequoia and Dodge Caravan both scored 91 points to round out the top 10. 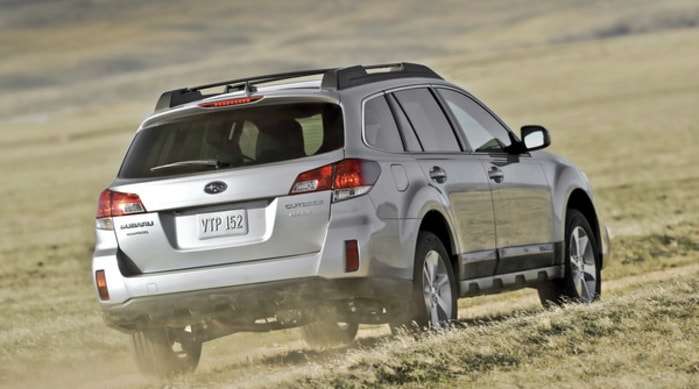 The past decade has been good for Subaru. Subaru of America has seen amazing success with the Outback wagon which helped the brand have 10 years of record growth and this year is shaping up to be number eleven topping all automakers in America. 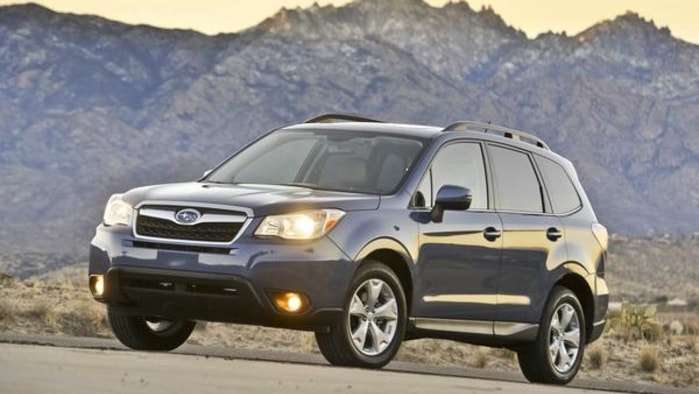 The Outback is the number one selling model in the Subaru stable followed closely by the Forester compact SUV as the number two most popular model for the Japanese automaker.

CarFax gives the most weight to 2010-2013 model year vehicles that have been owned from seven to ten years, exceeding the average length of ownership in this country, which IHS Markit research says is a bit more than 6.5 years.

Why are Outback and Forester held onto the longest by owners?

Both Outback and Forester are fuel-efficient, they offer great utility, they come standard with all-wheel-drive, and Subaru is rated highest in safety scores. Up until recently, they have been known for their reliability. Subaru’s incredible growth has also caused some models to be recalled. But these issues are fixed for free and covered under the new-car warranty.

Subaru is not perfect, but they do offer quality all-wheel-drive SUVs and crossovers. For the past ten years, the Subaru Outback and Forester are best in one-owner long-term satisfaction.

julio Calero wrote on December 24, 2019 - 2:38pm Permalink
We bought our outback in 97, after 140000 miles is still clicking along. Miinor repairs along the way( a blown head gasket was the most expensive repair). Best purchase ever made. If we could afford a new one, definitely woud be another outback.
Mike s wrote on December 28, 2019 - 7:50pm Permalink
It's easy to score 100 percent when u only poll the satisfied owners. If Subaru read the reports in these articles, it would not be a 100.