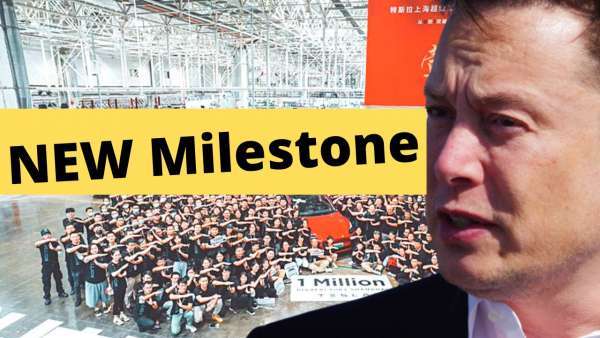 Tesla Giga Shanghai Has Achieved Yet Another Milestone

Tesla Giga Shanghai has a new milestone that drives the Chinese industry growth. Giga Shanghai has more than 95% localized supply chain, said the company's vice president for China. This ensures that electric car production at Tesla China takes place as quickly as possible, and at a lower cost.

Last night, Tesla China's VP Grace Tao shared important information on Weibo. According to Tao's statement, Tesla Giga Shanghai has an over 95% localized supply chain, which has risen from 90% at the end of 2021. This means that the company has further improved production efficiency, which has a direct impact on the optimization and acceleration of production, notes Eva Fox from the Tesmanian. Note that Tesla China has always actively promoted the growth of local parts companies, which has had a huge positive impact on the growth of the industry as a whole.

Also, Grace Tao reported that 99.9% of Tesla Giga Shanghai's employees are Chinese. This means that it is the local people of China who receive the main benefits from the work of the factory, having a job, and improving their financial situation. "In addition, this is also a positive factor for the state, since the money people earn is spent within the country and does not flow abroad," notes Eva Fox from the Tesmanian.

Giga Shanghai's localization rate is a very important indicator of lowering the cost of production of Model Y and Model 3 electric vehicles.