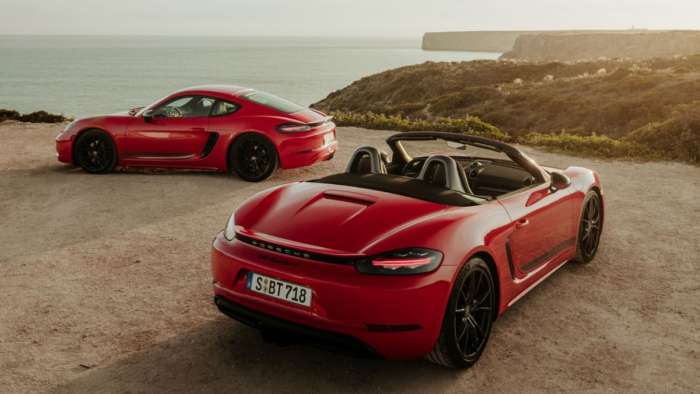 Porsche Boxster And Cayman Prices Increase For 2022 Across The Board

The base model 718 Boxster and Cayman will increase in price for this model year by several hundred dollars, and in the case of the higher trim cars, it will be even more.
Advertisement

High-end and luxury brands have always continued to up the prices of their premium products. Like clockwork, the Porsche 718 twins (Cayman and Boxster) will receive a price increase for 2022.

The base model Cayman and Boxster will both cost $600 more than their respective 2021 versions. The base Cayman now costs $61,850 before options and the Boxster will start at $63,950. The over $2000 difference in prices between these two cars usually boil down to their slight differences. 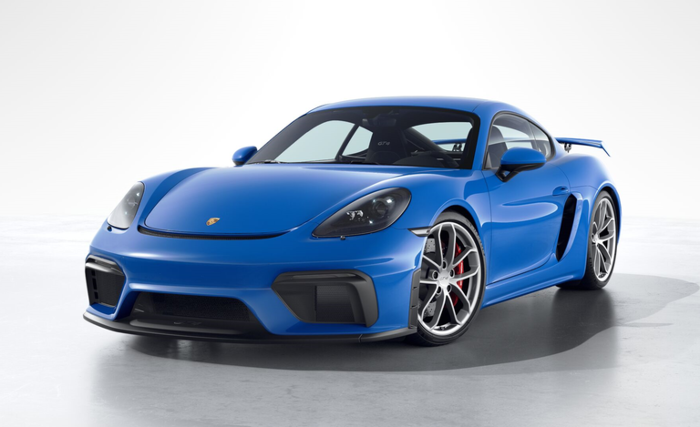 The Boxster has a heavy and mechanically dense top setup that probably costs more to manufacture than the regular hard top of the Cayman. The California popularity of the Boxster may also be a reason for its slight price uptick.

The higher trims level 718s will also see price increases. The GTS 4.0 Boxster and Cayman, which returned with the 4.0-liter flat-six last year, will also have their sticker prices heaved $600 higher. The two six-cylinder 718s make a healthy 394 horsepower and 317 lb-feet of torque (PDK). 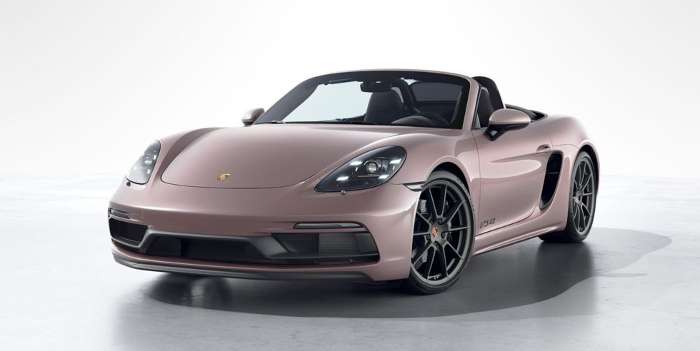 There is also a new Cayman in the works at Porsche. The Cayman GT4 RS was spotted last year on track with some wild new cosmetic upgrades and most likely more power. The GT division Porsches are never a cheap date though. The new 911 GT3 costs over $160,000 and the previous-generation 911 GT2, which set a Nurburgring lap record at the time, was priced at a colossal $293,200.

Aside from the expected yearly price bump, something could also be said about its relation to the poor sales of the 718 in recent years. They have been in a decline since the mid-2010s and the release of 718 T models, GTS 4.0 models, and the Boxster 25 will hopefully turn those trends shooting back up in the coming years.