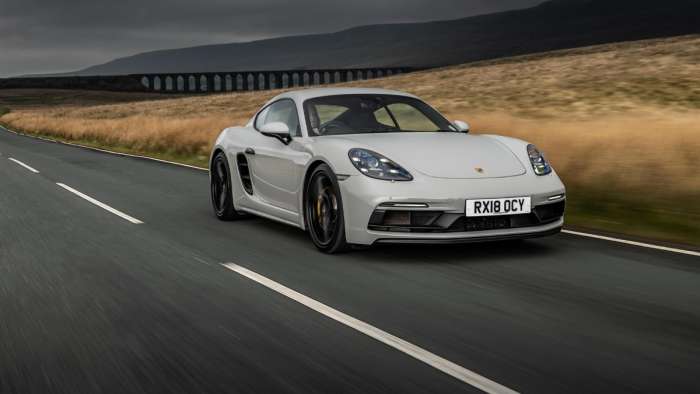 Porsche 718 Sales Have Taken A Downturn In Recent Years

The beloved little Porsche 718 is one of the best entry-level driving machines on sale, but sales themselves haven’t been looking great.
Advertisement

Just a week ago, Porsche released its figures for the 2020 sales year that would show surprisingly strong numbers considering the remaining pandemic-related effects. Porsche had a near-record-breaking U.S sales year even though figures for some of its models dwindled lower than previous years.

Upon further examination of each model’s sales figures over the last few years, 718 sales appear to have been falling at a constant rate. Just as notable as the 718 Cayman and Boxster’s sales are the 911 sales, which have seen a similar dip in sales over the past 3-4 years. Is there a definitive answer for this? Possibly. A quick and dirty analysis of this could boil down to the economic status of the U.S. Just like the country’s overall economy, it fluctuates up and down, alternating from good to bad over the span of several years. And once you look at the last 10 years or so of sales for the Cayman (and 911), you see a similar up and down pattern. But let’s dig a little deeper, shall we? 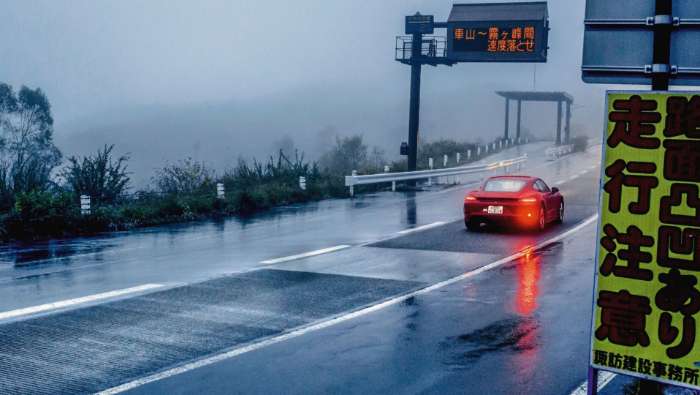 Long-time journalist and full-fledged “carmudgeon” Jason Cammisa, recently talked about the death of gas cars on his podcast “The Carmudgeon Show” and spoke about how a recent drive in a 6-cylinder 718 brought a tear to his eye as he came to realize this experience could be gone within a decade or so due to the EV takeover. Not only do we share his sentiment regarding the impending doom of the gas-engine, but also his shining endorsement of the 718 driving experience. The moral of the story is: not many cars are able to do that to a veteran journalist such as Cammisa.

Multiple journalists have shared similar feelings for the 718 in the past few years regarding it as one of the best mid-engined platforms of all time. But its near-perfect chassis and cheap sticker price (relative to other Porsches) hasn’t been enough to get the 718 off the showroom floor. 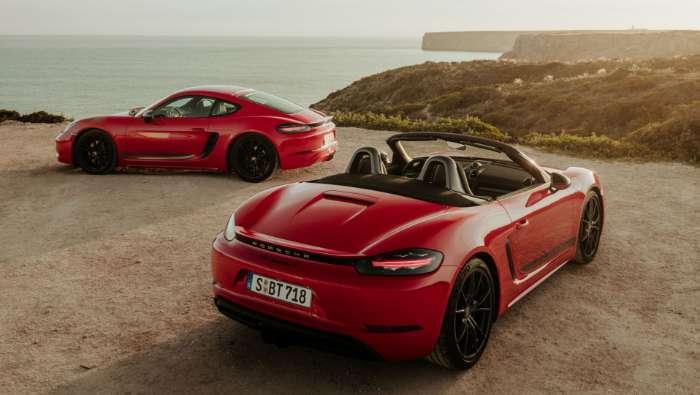 Firstly, the Cayman was mentally shoved aside by a multitude of purists and journalists after the 4-cylinder turbo engine made its way into the 718 in 2017. The Cayman and Boxster had a 4-cylinder boxer motor base model for the first time in its history and people were not happy about it. We suspect that the sales from Cayman/Boxster enthusiasts fell largely because of that engine alone.

That could be the culprit of the 27% loss in sales from ‘18 -’19 but another plausible origin for the 718’s sales could be in Porsche’s marketing. This is not a jab at Porsche’s corporate marketing team as they do quite a good job overall (the numbers will lead you to agree), this is just a lack of exposure for the 718 individually. 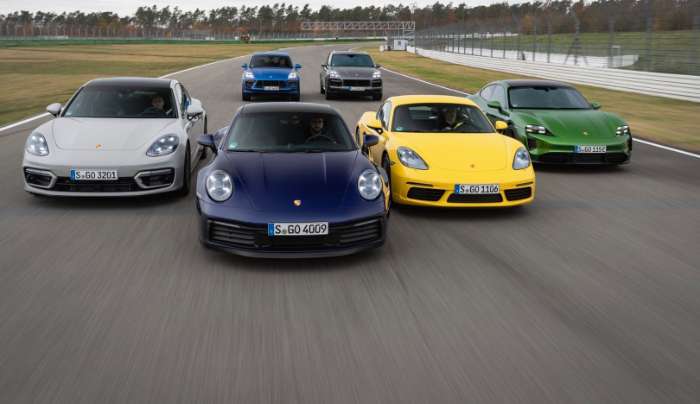 The company is right to focus on its cash cows like the Macan, Cayenne, Panamera, and Taycan because those are the future of the company in both hybrid technology and EV tech as well. The 911 is a brand in and of itself with a decades-old cult following, so it doesn’t need as much advertising. But the 718 is in that awkward middle ground, where it isn’t synonymous with “sports cars” like the 911, nor a main source of profit like the four prior models we mentioned.

From what we can tell, the 718 doesn’t show up on Porsche’s premium ads anymore. The Taycan gets all the VW Group advertising money along with the SUVs, leaving the 718 in the dust. Hopefully, the recently new 718 4.0 flat-six cars will reclaim the legendary status of the little sports car, and turn good figures in the new decade.