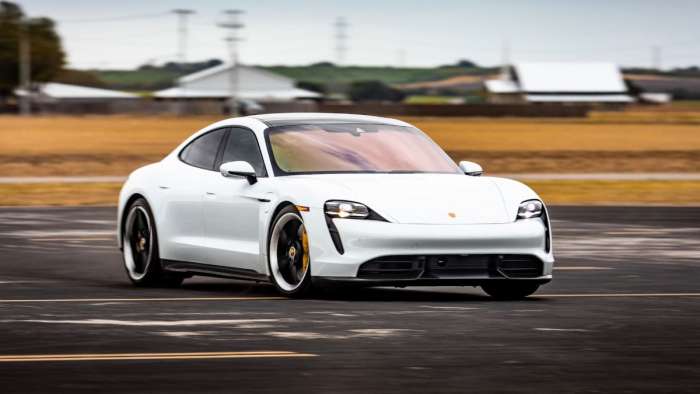 Porsche North America Records Its Second-Best Year Of All Time

While we are all desperate to burn 2020 from our memory, Porsche looks back and sees a triumph of huge proportions. Porsche NA had its second-best year to date in 2020.
Advertisement

With all the insanity going on in the world, it’s been difficult to take a step back and realize we are in the new year. Most of us probably don’t want to think about 2020, including a large group of auto manufacturers around the world who saw their sales dwindle, with one exception - Porsche North America.

Porsche’s marketing team and development staff were in the right place at the right time in 2020. The quick and dirty of the German automaker’s sales come out to 57,294 new cars sold in the 2020 sales year in the U.S. Now, if you’re from America that may not sound like much. One might look at Tesla’s 500,000+ numbers or Ford’s 2,000,000+ figures and realize that Porsche’s sales “look like little baby man,” but believe it or not, 57K total cars is huge for a high-end manufacturer in the States. 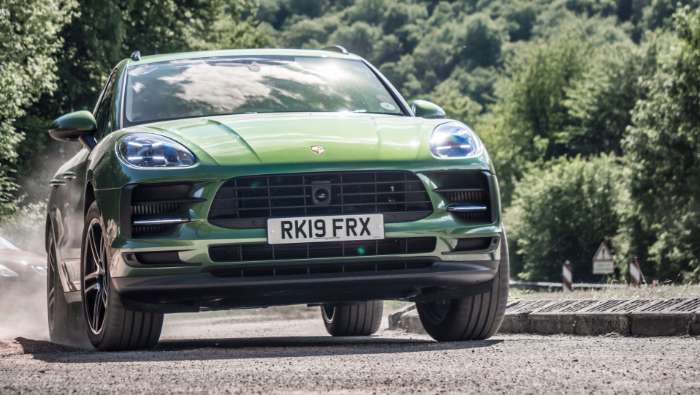 Without any surprise, the Macan was Porsche’s best-in-show. 18,631 Macans were sold in 2020 - 32.5 percent of every Porsche sold in the U.S. Not only did the Macan remain the King of Stuttgart in 2020, but just weeks ago it also sold its millionth unit after just 7 years in production. The Macan was the catalyst for Porsche’s momentum in 2020. Alongside the Taycan, the Macan led Porsche to a fantastic 4th Quarter, doing 17,560 units in sales.

The Taycan was another headline in and of itself. The brand new model for 2020 was Porsche’s third best-selling product behind the Macan and Cayenne with nearly 11,000 units in just the first three quarters. The electric sedan was the manufacturer’s best-selling product in Europe and boosted numbers in the 4th quarter, like a vehicular Tom Brady. Q4 was up 6.4 percent from 2019, which was Porsche’s best year to date.

As for the other models - Porsche sold 8,840 911s, 3,447 718s, and a shockingly low 3,870 Panameras. The Panamera was once a top-tier seller for Porsche but its new electric little brother (Taycan) took some of the magic away from the Panamera nameplate. We suspect the company’s new and improved methods of online sales were a golden ticket to surviving the year and thriving in the later quarters. Porsche’s Digital Sales Channel received a big improvement this year allowing customers to buy, trade-in, and take delivery of vehicles all from their couch. 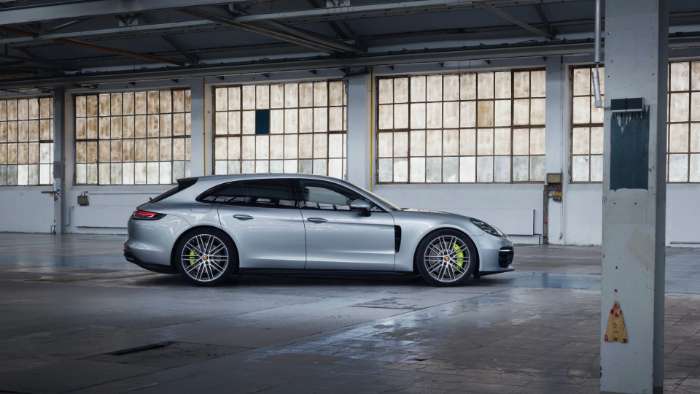 DeanMcManis wrote on January 11, 2021 - 2:01am Permalink
The Taycan's sales success is especially good considering that it was Porsche's first all-electric vehicle built. Importantly it shows that Porsche knows what their buyers want in terms of performance, technology, balance, build and materials quality, and overall road going experience and feel.