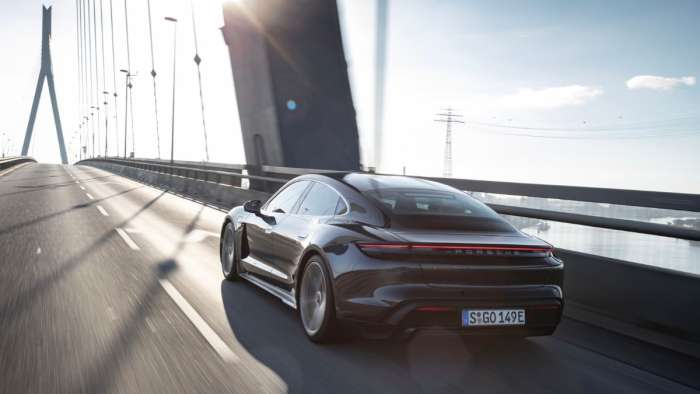 Porsche’s Plan Is Working: The Taycan EV Is Off To A Successful Start In America

The COVID-19 virus has affected just about everything on earth, including auto-sales. People don’t usually feel the need for a new car when they are advised to stay inside for months on end, which is why the auto industry has been in the fetal position for a while now.

Fortunately, some companies made it their quarantine mission to sell as many cars while there wasn’t a bunch of competition. That’s what Porsche has done in the last 9 months, sell the hell out of all their cars. 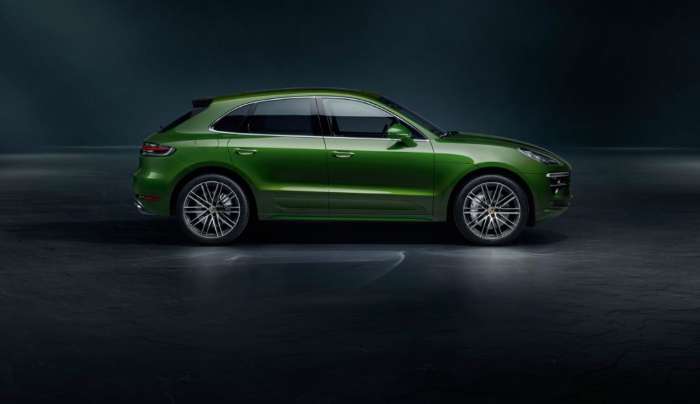 Since the mid-2000s, Porsche has been selling their SUVs (Cayenne and Macan) like hotcakes, last year, they sold roughly 190,000 vehicles total with the Macan, Cayenne, and Panamera doing most of the heavy lifting. But in 2020, the year of the mask, the all-electric Taycan has taken third place in the last several months in Porsche’s sales, only being beaten out by the Cayenne and Macan SUV.

Porsche’s second-largest market is the U.S, which trails China as number one, but the Taycan sold overwhelmingly enthusiastically. According to Chairman Oliver Blume over at Porsche HQ, their “young, attractive product portfolio appeals to customers. I’m optimistic about the coming months,” says Blume. 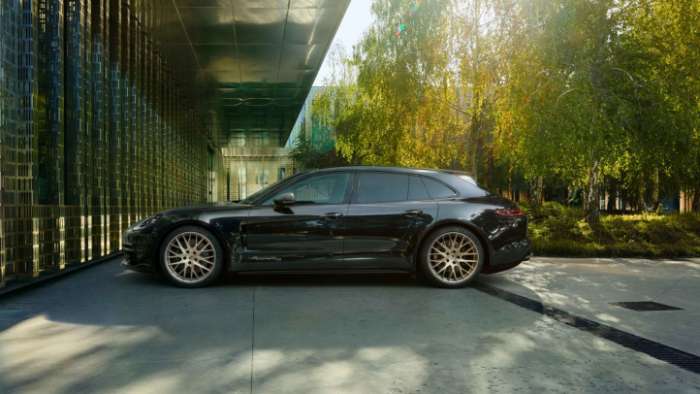 It’s no wonder Porsche reported over 19 billion euros in net sales this past year, and they’re doing that with over 10% return, coming out to a very impressive 2 billion euros in profit for the company.

Hopefully, for Porsche, the Taycan will only gain more traction in the coming months and the new Cross Turismo variant will put it in a whole other vehicle class.

DeanMcManis wrote on November 10, 2020 - 2:02am Permalink
There is part of me that is disappointed with the Porsche Taycan. And not just the nonsensical "Turbo" moniker. It was Porsche's promise of the original Mission E concept. The styling was amazing (the Taycan looks good, but not as good), it was supposed to have 600HP, do 0-60MPH in 3.5 sec, go 300 miles on a charge, and charge to 80% in 15 minutes. All for a starting price under $80K! I was so excited about the car after seeing all those capabilities, for that low (for the Porsche) price. But it didn't make sense, considering that the very similar Panamera E-Hybrid started at $104K+, it seemed unrealistic to ask for so much more capability and coolness, for so much less money. Porsche overshot their performance goals with the Taycan "Turbo" S which under-promised and over-delivered in all ways, other than efficiency and cost. Starting at an eye-watering $185K, and loaded models selling in the mid $200K range. But Porsche clearly knows their customers, and they used their years of expertise in making Porsche cars quick, fast, and also vehicles that stop, and handle, with high quality materials and build quality. This was clearly more important to Porsche fans than having a lower price and more range. The Taycan was a huge success for Porsche, the it's success sets the stage for the upcoming Macan EV. But the competition is not sitting still, and the upcoming German-built Tesla Model Y Performance is going to be a closer match to the Macan EV, so the price will have to be closer too. Overall, the Taycan has pushed the auto industry to improve, just as Tesla models have, because they have shown that not only can they match or exceed the fossil fueled rival's performance and usability, but they are clearly desired by buyers, and have made a real profit for their companies. Which will directly lead to more and better EVs from all automakers moving forward.