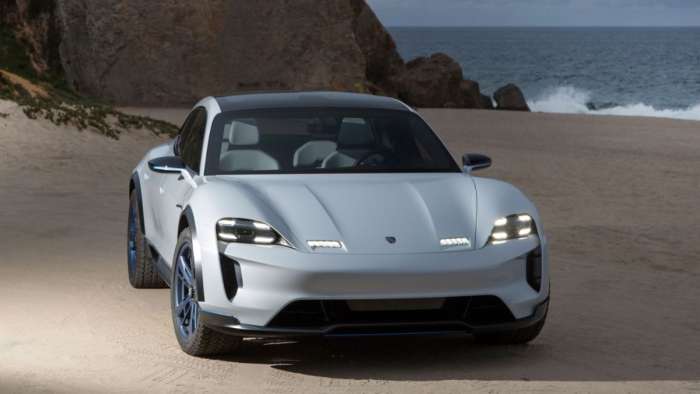 The Taycan Cross Turismo EV Will Be Huge For Porsche

Porsche will unveil its newest electric vehicle to the public soon. Here's what you need to know about the all-new Porsche Taycan Cross Turismo.
Advertisement

In the current day, being successful in the EV game is bigger than you could imagine. It’s already nearing the end of 2020 and the future is now, meaning that within the next couple of decades most of, if not nearly all, the new cars coming off the showroom floor will be either partially or fully electric. As we’ve said, Porsche is continuing to move the ball down the field in the EV department, and now they are preparing to release something that could sell really well. The Porsche Taycan Cross Turismo 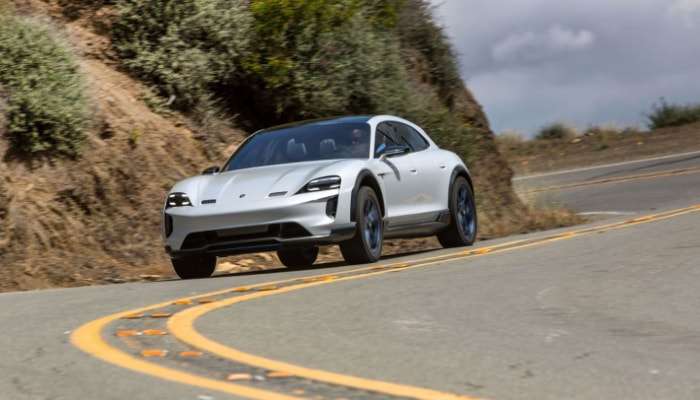 What Is A Cross Turismo?

The term “cross” is usually a good identifier of a wagon or multi-use vehicle. Volvo famously used the “Cross Country” badge on their wagons and other European brands have followed suit, including Porsche. The Taycan Cross Turismo is exactly that, a Taycan but as a utilitarian wagon. “Turismo” on the other hand, is defined literally as “tourism” which Porsche has used on the Panamera Sport Turismo, a wagon-bodied Panamera. So, to sum it all up, the Taycan Cross Turismo is an electric family wagon with a couple of fancy words slapped on the back.

The Cross Turismo hasn’t been released yet but journalists and spy photos have seen Porsche designing, testing, and finalizing it over the past year, but we only recently have been seeing it on public roads with no camo to hide behind. 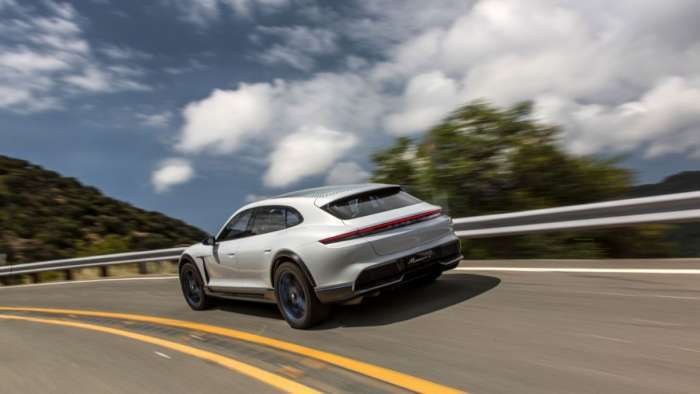 Here’s Why It Is Important

Porsche wouldn’t make a wagon out of an expensive design like the Taycan for no reason. Like many other brands, Porsche knows the landscape that is the public car market, and right now, that is roomy SUVs, crossovers, and wagons. If you live in the U.S you are probably saying “I never see wagons ever”, and you would be correct… to an extent.

The wagon market in Europe is absolutely massive, that is why they used to get all the hot wagons and here at home, we were left with the sedans. But the keyword here is “used to”. The U.S has been allowing some of the cool wagons to come back into the U.S like the Audi S6 Avant and the Porsche Panamera Sport Turismo. This means that America could get their wagon groove back in time for the Cross Turismo to soar in sales among higher-income people.

But the real win for Porsche will likely be in the E.U where wagons are ever so popular, especially in the era of big family cars. They could see huge numbers come out of this model as more and more people are choosing EVs over gas cars. 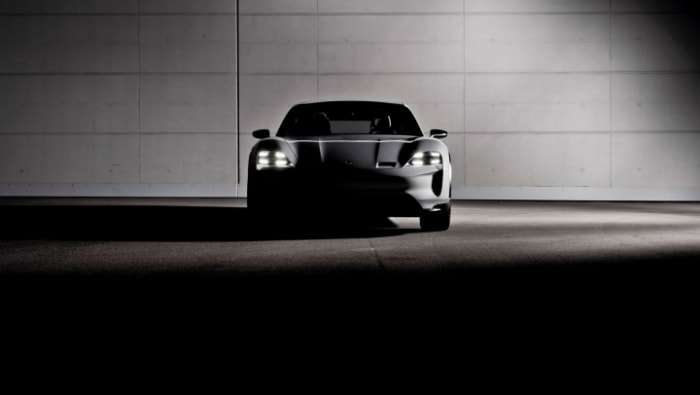 What We Can Expect For The Cross Turismo

The first thing anyone could infer is the extra space. That modern wagon roofline will give all the passengers more headroom and the squatty hatch should add more legroom in between seats as well. That will most likely be the big selling point for customers come next year along with a slightly taller ride height indicated by the pictures.

The mechanical bits of the car are going to mostly remain the same relative to the Taycan sedan including battery packs, interior, and software. But, considering it is an entire model year newer than the sedan model, don’t be surprised to see a small bump in power and efficiency. Recalling that the current Taycan makes anywhere from 530-761 horsepower, this wagon will scoot.

The release should be over and done with by at least the start of next year if not the end of this year, which leads us to believe that their all-electric Macan should be fully in the works and released by next year too.