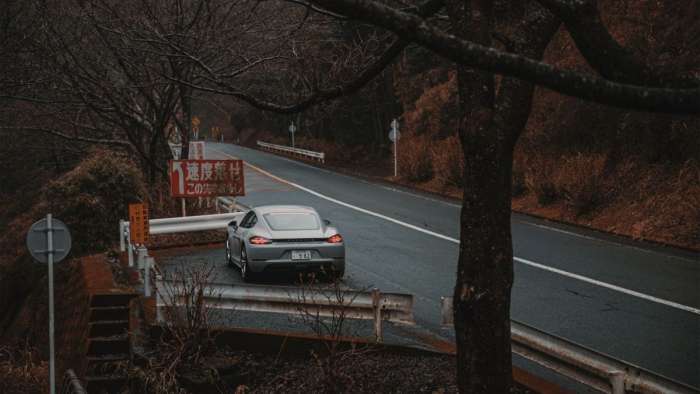 A connecting rod issue has caused a halt in the sales of several 2021 Porsche models. Many of them are getting recalled for repairs.
Advertisement

According to Car and Driver, Porsche has issued a stop sale and recall on 190 of their 2021 Boxsters, Caymans, and 718 Spyders. The issue that Porsche is citing is a faulty connecting rod that is prone to cracking. These rods had been used in 190 total cars that include the 3 models we specified.

Of the 190 confirmed cars that were affected by the connecting rod issue, 20 have been sold to customers and according to Car and Driver, all 20 of those owners have been notified. More specifically, the Cayman GT4, Cayman and Boxster GTS 4.0, and the 718 Spyder were all included in the bad batch of connecting rods.

For those who need a brush up on your engine parts file, the connecting rod is the component of the piston that connects the piston head to the crankshaft. So, you could imagine how bad it could be one of those split in half. 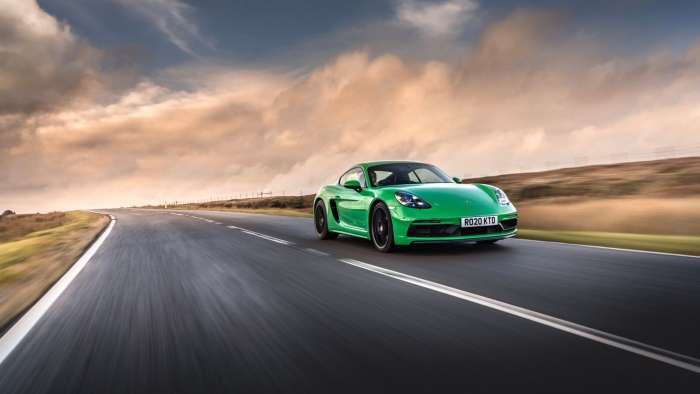 Porsche told C&D that a crack in any of the connecting rods could result in “engine damage, stalling, and potentially a fire.” The 20 owners who received affected cars were told by Porsche that their engines would be replaced entirely. For the remaining 170 cars that haven’t been sold yet, according to C&D, Porsche intends to recall them to the factory for an evaluation so they can determine which cars need complete engine replacement, or just small fixes instead.

Porsche hasn’t ran into any large recall issues in recent memory. However, it was recently found out that many 2012-2016 model year Porsches that were equipped with Sport Chrono Package had emissions issues. The German company also issued a stop sale and recall for that issue back in January.

Large scale recalls and mess ups have been pretty scarce over in Stuttgart, but when new tech gets used over several years, new problems start to arise. And Porsche is a company that loves new tech, so let's hope that these types of articles don’t show up too often in the future.