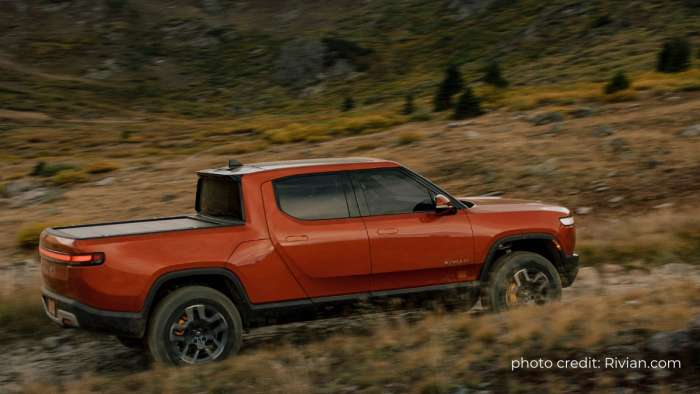 Rivian Motors Road To Success Will Be The One Less Traveled

EV vehicles are here to stay. The hardest part is over thanks to Tesla and Elon Musk. What does this mean for companies like Rivian who recently went public?
Advertisement

Rivian motors went public a few days ago. However, people like me are still skeptical about the valuation of the company. I am not the only one singing in this choir though, other analysts are saying similar things.

According to Fortune.com, the valuation the Rivian has implied that they have the same potential as Tesla. I cannot see that happening, and here is why.

Rivian Is Not Diversified
Rivian has a segment in the automotive market that much is clear. But what part are they trying to dominate and become profitable from? Pickup trucks, SUVs, and fleet delivery. While I agree these are promising segments to be in, the competition is relatively stiff.

By comparison, Tesla is diversified in EVs, solar, underground transportation, ground transport/shipping, and, yes, space. I may have left a couple out, but you get where I am going. Tesla has room to grow, which is partly due to Elon being the visionary.

Rivian Is Overvalued And Under Producing
Amazon owns between 20 and 25% of Rivian stock, Ford owns 12%. The reason I bring this up is to show that Rivian does have support. But even though the backing is good, what makes Rivian worth that much money?

It took me a long time to see how Tesla was valued, but the thing is, they are more diversified. For a company that is only producing 3 types of vehicles, it's hard to see why. 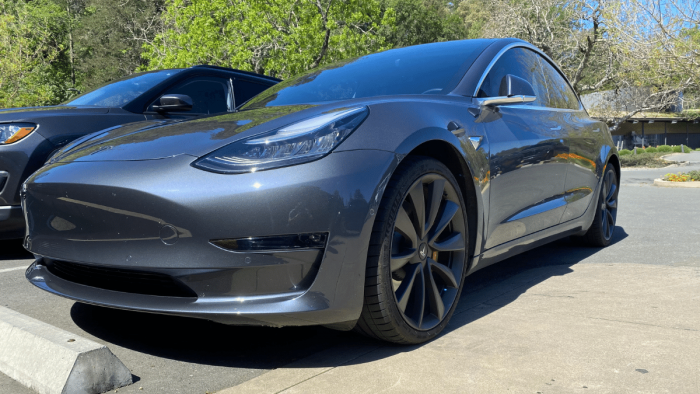 Also, how many of the orders have actually been fulfilled? Not many; less than 100 is what I gather. At least Tesla was already into building the Model S before it went public.

Conclusion
Rivian does build a really cool and functional EV. I think that they have some of the best and most versatile EVs out there. I also believe that the RT1 is also the best EV pickup I have seen (and I like the Ford Lightning).

I just think that people are jumping the gun and thinking that Rivian is the next Tesla, and sadly it is not. I hope that Rivian is booming and does well, but the valuation needs some severe correction.

That is all for today. Remember, today's adventure is tomorrow's story.

More updates on the new Prius.

LG's New EV Battery Plant Is a Welcome News for Tesla
Tesla Giga Berlin's New Hurdle: It's Not Only the Gov't, but Now Tesla Itself
END_OF_DOCUMENT_TOKEN_TO_BE_REPLACED