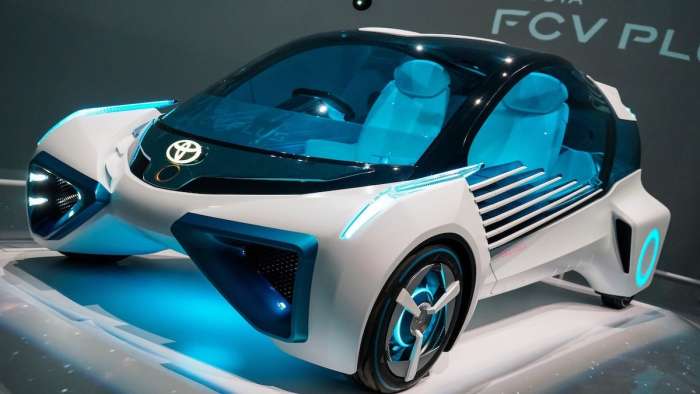 How The Toyota Prius Has Become It's Own Worst Enemy

Haters will say that the Toyota Prius is a "bridge technology". Other die hard fans will continue to believe in the car, even if it sees a hit in sales. While the future of Prius is uncertain, here is how the brand could look in the not too distant future.
Advertisement

Toyota Prius. A name synonymous with, and what made the term "hybrid" a real household name for many of Americans. This car built a market that has revolutionized the automotive industry.

As car manufacturers are chasing that perfect gasoline powered vehicle, it is important to remember why they are. I will explore a couple of solid reasons why Prius has become its own worst enemy when it comes to seeing a sustainable future for the brand.

The Toyota Prius Is A Bridge Technology

If you like history, and especially automotive, it is easy to spot why the Prius was needed in our lives. Fuel prices were on the rise, emissions levels and smog were still a problem in quite a few major metro areas. While some smaller compact cars were getting well over 30 miles per gallon, new standards from CAFE (Corporate Average Fuel Economy), were pushing for higher fleet miles per gallon. The solution for Toyota was a no brainer, it was the Prius.

The "before" car which was had started conception back in 1993, was meant to be a car that would bridge current technology with future technology. Prius had to overcome many challenges in the beginning well before it came to market. What really strikes me, is the fact that before all this talk of Prius trending down, Toyota had already adopted the idea that it eventually would be nothing more than a bridge to the "Mirai" or the future.

I believe what we are seeing here is actually is what Toyota had planned out all along. Now are just seeing their master plan. This is a very interesting point, mainly because of how much car makers have improved gasoline engine technology over the past 2 decades.

A great example of this is my 2007 Prius vs the in-laws 2014 Camry. 7 years of technology difference. What I find fascinating is this. On a recent road trip the Camry, a mid-sized sedan, hit 40 miles per gallon at 70-80 miles per hour on a 8 hour road trip. The Prius on a similar trip hit the same 40 miles per gallon. Prius is designed for fuel economy right? Yes, although highway and in town driving are two different animals, I could almost not believe that a larger, more powerful car was knocking on the figurative fuel economy door of my sweet little red Prius. Absolutely crazy.

While I love my Prius, and want to hit a million miles in it, looking at how rapidly technology is advancing and this has me considering other modes of transportation. Especially if they are less prone to problems.

Another point to consider here as well is what the actual future of the automotive industry is. Tesla, the great disruptor of the past 10 years, has put all car manufacturers on point with the future transportation. Electric cars are no joke, and while GM failed that experiment back in 96', Tesla has made it known that electric cars are here to stay. Though, with many of the features on any of the Tesla models, they would not be where they are today, had Prius not "bridged" that technology gap for them. Just another reason that Prius could be nothing more than just that.

The Demise Of The Toyota Prius

Like Michael Jordan of old, Toyota Prius, has for sure been an all-star for many years. Every good thing does come to and end, and just like Jordan, Prius is slowing down. Sales have been decreasing for the past 5 years. Even with modern refreshes and new interior tech, Prius just is not keeping up with the Jones'.

While we can appreciate the idea of hybrids, the inevitable has happened. A younger, sleeker, quicker vehicle has come in and has been basking in the limelight. It was bound to happen, and just like Jordan was a role model for LeBron, Prius will be the Legend that will always go down in history as the one who really started it all.

I love Toyota, and I applaud them for helping us get to where we are today with our modern vehicles. I am a die hard fan and even have owned my self over 6 similar model year Camry sedans. I have owned Tacoma, 4runner, Camry, Highlander and Prius. My inlaws own Highlander and Camry as well. So, for me to say that Toyota is not part of my life is just a fallacy. I think that we need to do what Toyota did back in 1993 and look at what can bridge our future in hopes that we will have a better tomorrow. 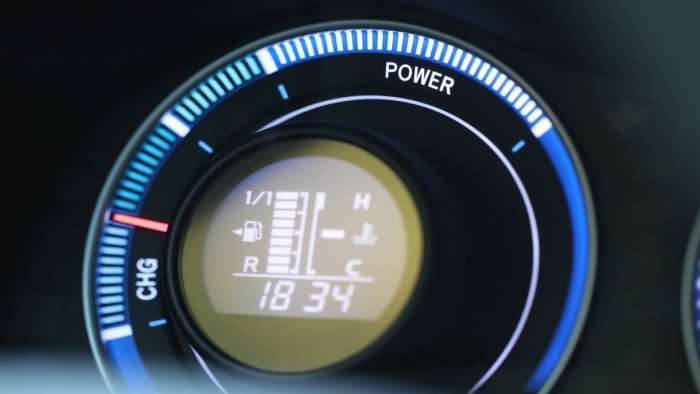 Thank you Toyota for the Prius, I sure enjoy the car, and will probably still continue to enjoy it for many years to come, but there is a reason I am not longer driving my 1998 Camry either, although I miss that car. You have been a pioneer and industry leader that has given us so much. See you in the books.

I hope that you have enjoyed reading about How the Toyota Prius has become its own worst enemy. Check out my other story Why the first generation Prius is better than either generation Nissan Leaf.