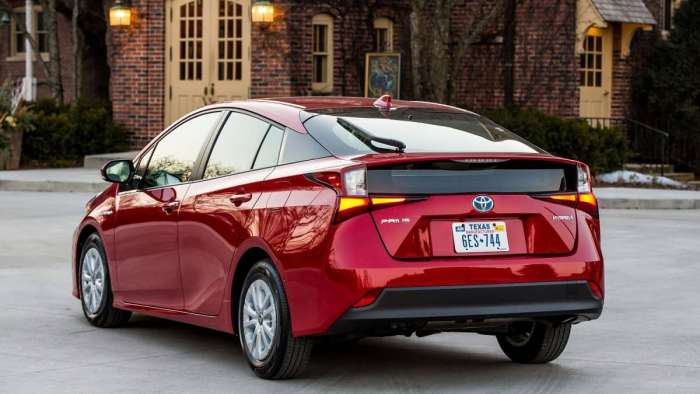 I was once told that if I wanted to be a true car guy that I would embrace all forms of automotive creativity. I once shuddered at this, but have come to realize that through failure, we breed success. Here is why I believe "car guys" loathe the Toyota Prius.
Advertisement

The year was 2000, I was sitting in my high school auto shop class listening to something that I thought was absolutely as silly as could be. My teacher was telling us about the future of automobiles. It was the official announcement of the Toyota Prius coming to the states.

I remember his words like it was yesterday. "I just don't see this technology going anywhere." but, that was not all he said. Spoken like a true car guy he also said, " I appreciate the direction that the industry is trying to go." That was the end of it.

Like it or not, there have been many instances in automotive history that have made people cringe at what was "new". So, why is the Prius any different? In fact, Torque News reporter John Goreham polled Toyota Prius owners to see what else was in their garage. The results were eye-opening.

Car Guys Loathe The Prius, Here Is Why

If I am going to stereotype I will have to do this in two ways to explain why average car guys loathe the Toyota Prius. First, the red blooded, V8 engine loving, gas guzzling, mud throwing, tire smokin, 'Merican male, would have you believe that there literally is no replacement for displacement. This type of car is the one that is attached to "his/her" brand and makes sure that every knows it. The "Mopar or no car" crowd would have you believe that fuel sippin' 4 cylinders are for wimps and tree huggers. So, if it is not drinking fuel it cannot be a good car to drive. Which simply is just not true. 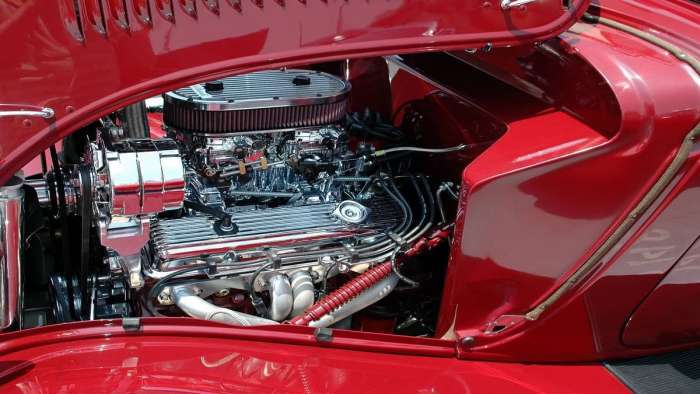 Car guys hate this in the Prius because they think it is an insult on their man hood. Car guys also think that Prius, because it is an eco car means that they have to consider the environment, and change their habits from the steak eating, beer drinking man of men they are. All of which is again, false.

Another interesting stereotype that surround Toyota Prius, is that the people that drive them are slow moving, teva wearing, granola eating, dog loving, people that just are completely disconnected from the rest of the world when they are in their cars. Sadly, these intense thoughts have led to that have only separated us.

Between these two extremes we find that Type A or the 'Merican muscle lovin drivers, just cannot stand Type B or the eco lovers, simply due to their views. It is utterly ludicrous, to think this way, but alas, not everyone is as mature. Really what it comes down to is that these stereotypes have created a massive and incorrect stigma surrounding a iconic piece of history. 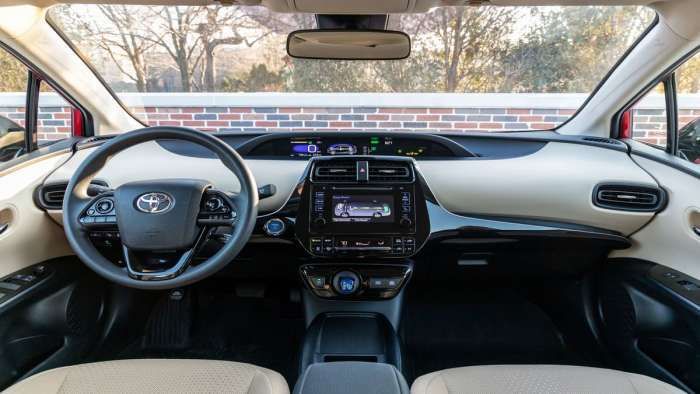 Simply put car guys loathe the Prius because it is causing change that goes against the typical American car. Even though the Prius has plenty of power, and it really has changed the way our new cars have been able to make even more horsepower. It is a just a stigma that probably will not die until those who think it, do.

Conclusion on Why Car Enthusiasts Don't Like Toyota Prius

The Toyota Prius is what it is, despite whether "true" car guys like it or not. A true car guy, like my highschool teacher, may not ever own one, but he certainly can appreciate the technology for what it is and what it gives us.

I hope that you have enjoyed reading about the Prius being a historical icon in our future. Check out my other story Why the first generation Prius is better than either generation Nissan Leaf. 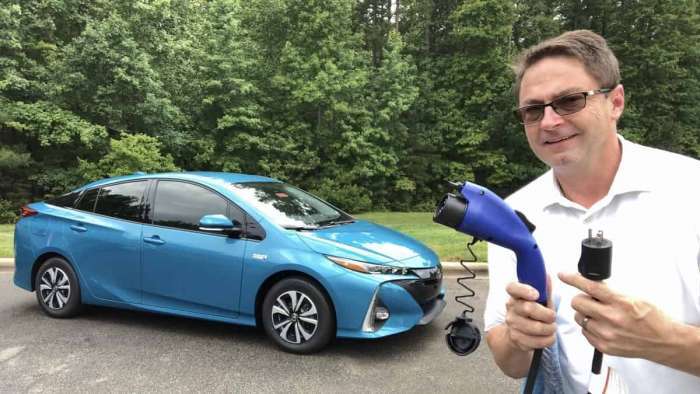