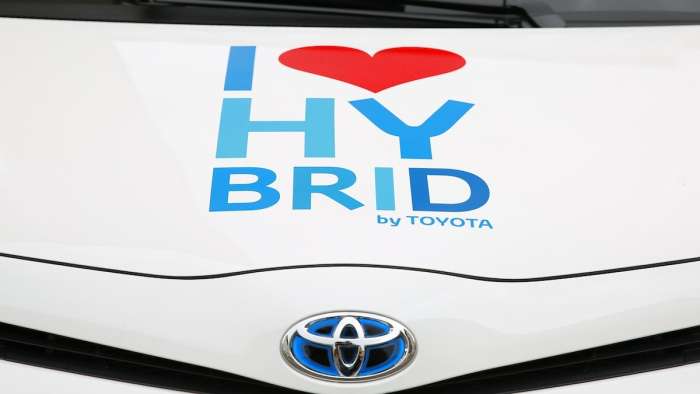 The Future Of The Toyota Prius Will Be A Museum

There is no doubt about it. The car that has made humankind rethink the automobile for the 21st century is the Toyota Prius. While I am sure to get some serious opinions on this, I think we should take a look and see why.
Advertisement

There is no doubt about it, the Toyota Prius was the most strange thing the automotive industry had seen in quite some time. Even the EV-1 from general motors was more sane than this thing, I mean who had ever heard of a hybrid car before? No one.

What I want to explore here is why the Prius will be something that our grandkids will look at and say, "what a neat piece of history." I know that whenever I go to car shows and see a 70's Hemi or a 55' Chev I get that wondering feeling what it must have been like to see those roll off the assembly line. Those days that was hi tech, and what a time period for vehicles it was.

While some of you are inevitably turning over in your graves about a Prius being compared to a "classic" American machine. Let us take a deeper look into why we will think of these cars as icons in the coming days.

Prius was the first car to be mass produced successfully that incorporated an electric and gasoline powertrain all under one tin roof. It also did it pretty well for the most part. The 1990's however were not known for HD Tv's though but with the advent of Prius we did get Insulated Gate Bi-Polar Transistors (IGBT) that are faster switching heavy duty transistors that allowed current to flow back and forth between an electric motor moving the car forward and then recapturing that energy during deceleration and braking. 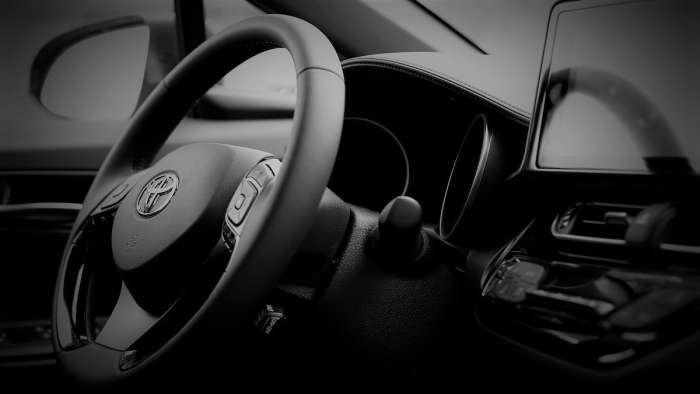 We also a new type of vehicle that allowed us to think of efficiency in a whole new light. Regenerative braking not only slowed the car using the electric motors, but it captured that energy that was usually lost to heat and then stored that in the high voltage battery.

Two great examples of tech that Prius brought us are only the beginning. We also found a new use for Ni-MH or Nickel Metal Hydride batteries that influenced the new generation of cars.

Maintenance schedules were also lengthened further reducing the cost of maintenance that the vehicles had to go through. We also saw some of the fluids change as well including the super long life coolant that Toyota developed specifically for this vehicle.

There are still many people who will argue that the Prius is not an eco friendly car. While initially it would seem that adding complexity to any car could make it less eco friendly especially with

that were being put into them. This started a huge debate between people about how we were polluting the ground and the air even more so than we were before.

While there will always be two sides to every story, the fact is Prius has lived on for nearly two decades in the United States and over two in Japan. Prius has for sure been a source of much criticism, but it has also allow other car makers to re-think about how they were making fuel efficient cars.

Conclusion
The fact is this, the classic cars of our times are changing. Watch any Barrett Jackson Auction and you will see that for yourself. While I sure to like my Prius, I don't know if that will ever be something that crosses an auction block or not, but time will sure tell the tale.

I hope that you have enjoyed reading about the Prius being a historical icon in our future. Check out my other story Why the first generation Prius is better than either generation Nissan Leaf.

Carlos Umana wrote on August 8, 2019 - 11:17am Permalink
There are only two cars really important in the almost new history of cars: the Ford Model T, that give us the possibility of moving fast and everywhere and the Toyota Prius that break the curse of the car reduced to burn gas and no more development during 90 years. The Prius gave the perfect example of a true new way to move in the polluted society of today. It's the Prius a perfect car? Maybe not but it's an extraordinary machine, at affordable price and highly reliable, that PERMIT to a normal person travel trough United States from KEY WEST FLORIDA to ANCHORAGE ALASKA IN THE TWO WAYS without lost the funds at bank and without lost the patience looking for a electric recharge station in more than almost 10,000 miles in both directions. Now: not in the next 20 years that many experts predicts as possible to next coming electrical cars to achieve this kind of versatility. I must repeat it, the Toyota Prius it's an extraordinary car of today for common people like you and me, from almost point of view and it's not an expensive toy for rich people, like the users of Tesla cars and many others. The final destination for Prius it's the museum? Not so fast, it's only a good machine that gave us the possibility to move silently and efficiently in a safe way to a normal person. By the way, I have a Prius Eco model 2016 and make easily 56 to 59 MPG combined with few effort. I'm not thinking in museums for me or my car actually, I just enjoy every ride in this outstanding machine week after week. Best regardgs