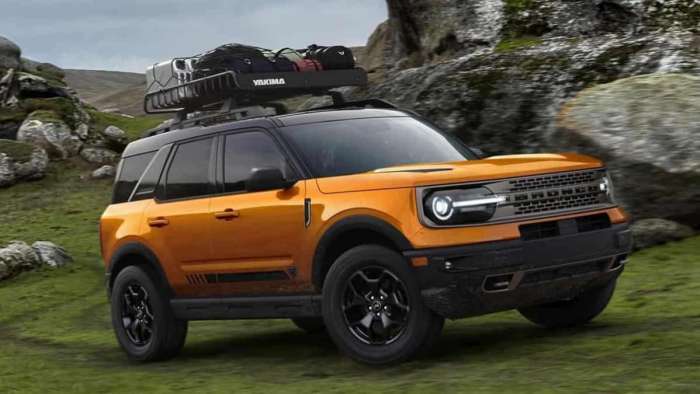 Ford's January sales have been explosive as lines have set new-vehicle sales marks right out of the box. Also, vehicles like the Mustang Mach-E have been turning round -- churning is the sales word for it -- in as little as four days.
Advertisement

There is little doubt that the pandemic left the car industry in poor shape as the coronavirus kept people out of showrooms. It also kept the industry pinned down with closed factories for a good part of last year.

In the last half of 2020, the car industry started its slow revival led by new models like the Ford Bronco and the F-150 pickup. Indeed, sales were slower as you would expect as society continued to face and battle the continuing COVID-19 pandemic. Still, the industry was slowly starting to rebuild momentum even as the coronavirus raged on outside.

Enter 2021, where brands like the Ford Bronco and the F-150 line of pickups picked up speed. It felt as if the industry had turned a conscious corner into calmer sales waters and the picture brightened to the point that Ford January retail sales outpaced the industry.

Senior Writer John Gorham takes a look at the Mustang Mach-E in comparison to the Tesla.

Andrew Frick, vice president for Ford Sales U.S. and Canada, emphasized that January was a month of momentum for Ford. He said that "January embodies the continued momentum we see for 2021, thanks to a new lineup of must-have products, including F-150, Bronco Sport, Mustang Mach-E, and later this year – Bronco. We're seeing customers and dealers excited about the new content and features we're offering, and we look forward to delivering for them." 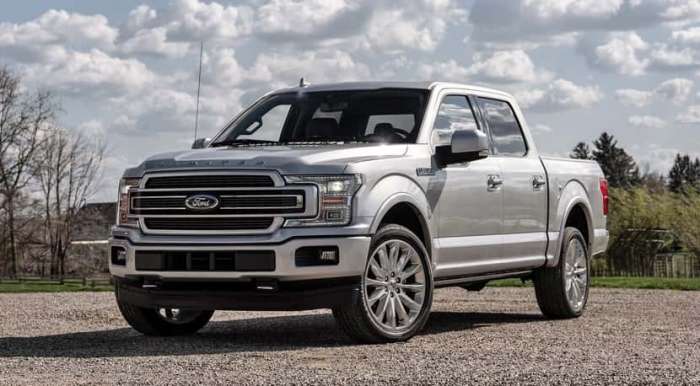 The F-Series continued its industry dominance for the 44th year as it led other truck manufacturers. It outsold all competitors in January. Meantime, Ford brand SUVs posted their best-ever January start. Lincoln SUVs had their best start in 20 years.

Ford brand SUVs posted new record retail sales in January due to the launch of the all-new Bronco Sport and continued strong performance of America's best-selling SUV. Bronco Sport sales totaled 8,050 in January as the manufacturer continued to ramp up while turning on dealer lots in just 11 days.

Explorer posted its best retail sales start in 17 years while January total truck sales, including pickups and vans, posted their best January retail sales start since 2008. Based on total sales, Ford began the year as America's number one truck seller.

Ford Ranger sales increased 4.8 percent in January, making it the Ranger's best retail sales start since 2005.
My colleague John Gorham takes close look at the Bronco Sport in this piece. His findings are interesting.
The new Mustang Mach-E is now shipping as Ford tries to build inventory on dealer lots. However, the Mach-E is not remaining in dealer inventory for very long. Indeed, Mach-Es are moving out after just four days on dealer lots, which is an incredible pace.

Lincoln SUVs had their best start in 20 years. The newly released Corsair scored a record start for Lincoln in the small premium SUV segment.

Here are some thumbnail sketches of Ford sales performance:

My colleague Jimmy Dinsmore takes a close look at the lastest F-150 Model, the Raptor. 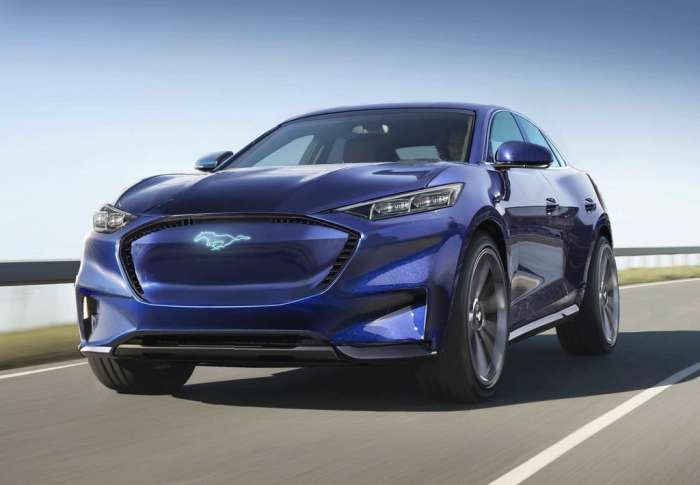