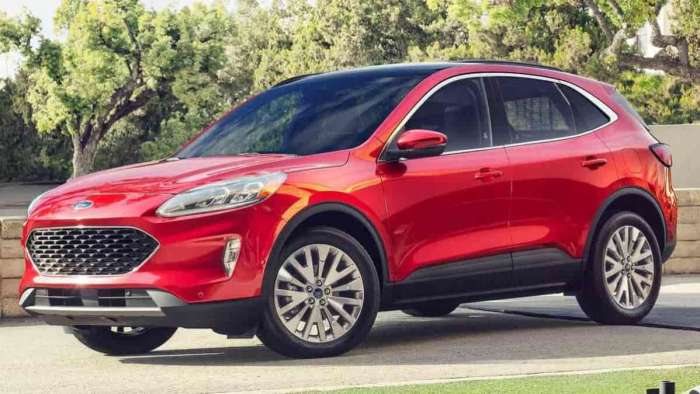 Ford Issues Three Recalls, Two in the U.S., One in Canada

Ford has been regularly announcing its safety recalls. Today is no exception as the manufacturer has recalled 2020 Escapes and Transit Connects to update the engine and tire software.
Advertisement

The Ford Motor Co. has been busy lately as it has issued three safety recalls, two in the U.S. and one in Canada. The Canadian recall is a safety compliance recall.

According to the manufacturer, the software calibration for the engine failsafe cooling strategy contains temperature threshold values that are higher than intended. If the engine temperature rises too much because of coolant loss, the failsafe problem. The action involves 2,903 vehicles in the U.S. and 584 in Canada. Meantime, Ford has also recalled more than 600,000 vehicles for to repair rear view cameras and front end pieces.

The problem is a delay in the engine computing system invoking the vehicle's failsafe cooling code. The result will be that the engine temperature will exceed critical limits. If the engine runs in these severe conditions for prolonged periods, the operator runs the mill's extreme damage risk. There is also a risk of fire. Dealers will update the power train control module.

Ford is not aware of any reports of accidents, injuries, or fires related to this condition. Ford built the vehicles at its Valencia Assembly Plant from Aug. 2, 2018, to July 30, 2020. The Ford reference number for the recall is 20S60, 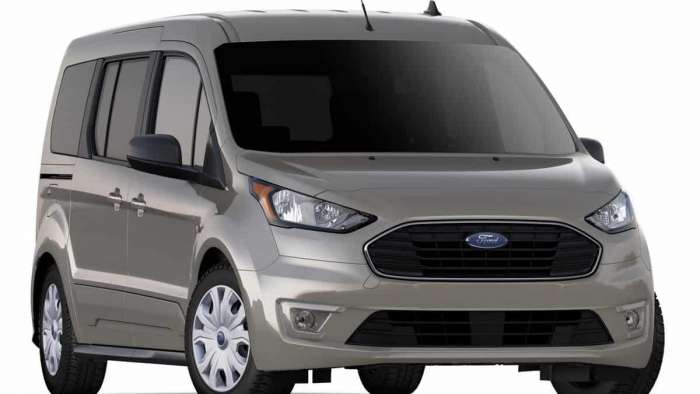 In the second recall, many cars in the U.S. and Canada may have issues with the tire pressure monitoring system. The result is a recall by ford. A total of 708 vehicles are reportedly affected by this problem.

In the affected vehicles, the monitoring system may function in a reduced capacity. It may intermittently fail to warn the driver of a low air pressure situation in the rear tires.

During the low tire pressure situation, the vehicle may handle poorly. Also, the vehicle may be tougher to control, increasing the risk of a crash. Dealers will replace the body control module free of charge. The Ford reference number is 20S59.

Ford has received no reports of crashes or injuries related to this condition. Ford built the Escapes at the Louisville Assembly Plant from June 26 to Aug. 14, 2020.

Like the U.S., Canada requires vehicles to have daytime running lights so that cars are more visible. And, in the affected vehicles, the daylight running lamps may not activate as needed. And the result is that the cars may not be as visible to other drivers, increasing the crash risk.

The result is that Canada's auto safety agency has issued a Safety Compliance Recall in Canada only for certain 2017 to 2020 Ford Mustang Shelby GT350 and GT500 vehicles.

The action affects 833 vehicles in Canada. Ford built the affected vehicles at the automaker's famed Flat Rock Assembly Plant from Sept. 22, 2016, to July 12, 2020.