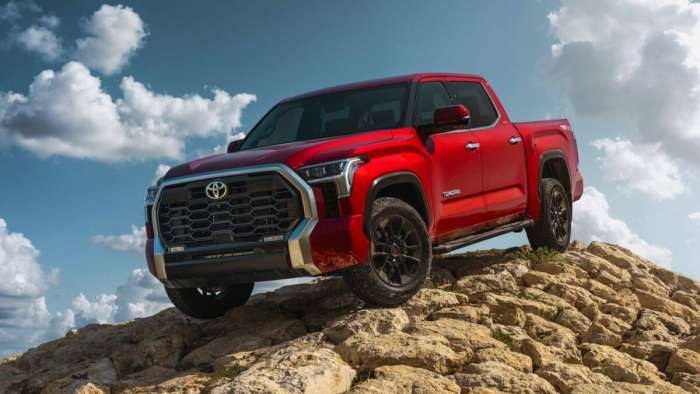 These Honda and Toyota Output Numbers Will Shock You

Japanese auto kings Honda and Toyota defy parts shortage for the month of February. These new numbers bring on probably the best month these two automakers have seen.
Advertisement

Reuter’s Satoshi Sugiyama wrote in an article explaining how Toyota and Honda, the Japanese automakers responsible for revolutionizing the auto industry, have revolutionized once more by stepping up and boosting their production output for the month of February.

While American cars sit in their dealer’s lot with no chips, the Japanese have upped their production with Toyota seeing an 11% increase in production for the month of February compared to February of 2021. This is an astronomical number considering the fact that even with gas prices being sky high due to political issues, people are still buying cars.

I recently talked to a customer at my day job, and he told me that because of the gas prices, he was forced to sell his 2015 Ford F-150 King Ranch and buy a used Tesla Model S. When I asked him why he just didn’t want to buy another new truck or see about a hybrid one, he said that there were none available or even the ones that were available and economically friendly, didn’t have any chips in them.

He told me that none of the Toyota dealerships he visited had any problems with either vehicle shortages or chip shortages. However, the Ford and GM dealerships still had huge trucks and SUVs sitting in the lot collecting dust.

The question here is, how were Toyota and Honda, whose numbers have also risen compared to last year, been able to up their production and pull themselves out of this chip-less situation? The answer comes from a very smart logistical practice that Smith and Wesson used when their factories went belly up. If you might remember, Both Toyota and Honda had to shut down a few factories recently which led to a surplus in semiconductor chips which were in need everywhere. Toyota simply took that surplus and used it for their February production. 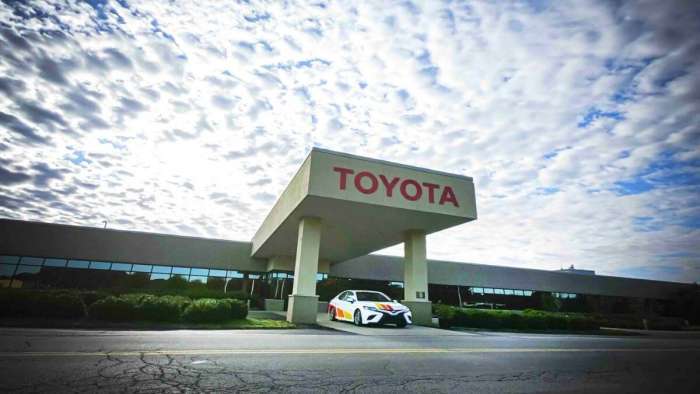 While this does not solve the semiconductor chip shortage problem in the long run, hopefully, Toyota and Honda can pull another rabbit out of their hat for the month of March which we will see the numbers for soon. Until then, there have been no signs from China that the chip problem has a feasible solution ready to take action.

What do you guys think the long-term solution for the chip problem will be? Do you think that because of this solution Toyota and Honda have an advantage over other automakers? Let's continue the discussion in the comment section below. Also, see my yesterday's story about the new 2023 Toyota GR Corolla debut coming up later this week with this mysterious teaser.

By the way, Toyota just shook hands with Mazda cementing a new partnership that could bring some unforeseen changes. Leave your thoughts in the comment section there as well.