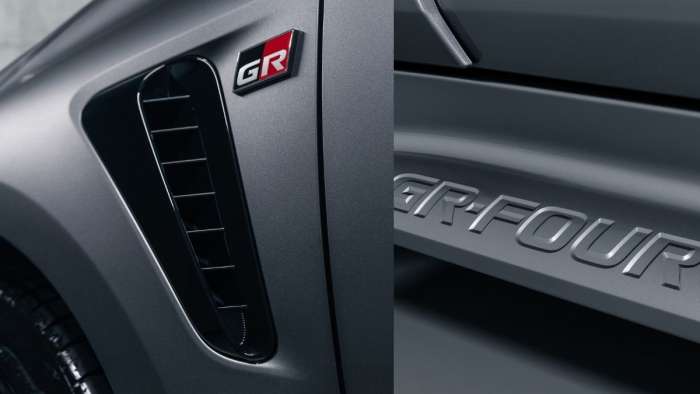 Today Toyota revealed a teaser for the all-new 2023 GR Corolla hatchback, but the enthusiasts of the vehicle are looking for the two important questions that interest them. Toyota is set to answer these questions at the debut of the 2023 GR Corolla at the end of this week.
Advertisement

Toyota is set to debut its all-new GR Corolla later this week. GR stands for Gazoo Racing, Toyota’s racing division. With enthusiasts and hot hatch lovers all over the world gnawing their nails at this ostentatious hot hatch, people seem to be more determined whether it will be available all around the world.

Reading through the GR Forums, a lot of enthusiasts seem optimistic about the debut with some even thinking of track days while others think the speculated “MagneRide” suspension system will be a nice upgrade to use the GR Corolla as a comfortable daily driver.

As Americans, we have seen our fair share of Japanese masterpieces that we were not able to and are still not able to buy. Cars like the Nissan R34 GT-R or the original Honda Civic Type R. However more worried are the Brits. In an article written by Top Gear’s Greg Potts, “There’s been no official confirmation as to whether we’ll even get it in Europe.”

Frankly, I am a fan of Japanese hot hatches and even European ones. While I have seen Corolla Hatches scurrying around the streets, most of them are not in stock condition. People miss the sensation of having a sports car shaped like an egg. Whether it’s bolt-on parts for your fender or a full engine swap on a brand-new corolla base model, people will do anything to get back that quickness and swift design of those oval cars.

In my home country of Armenia, people would buy Opel Astras for dirt cheap and stick body kits on they bought from Ali Express. 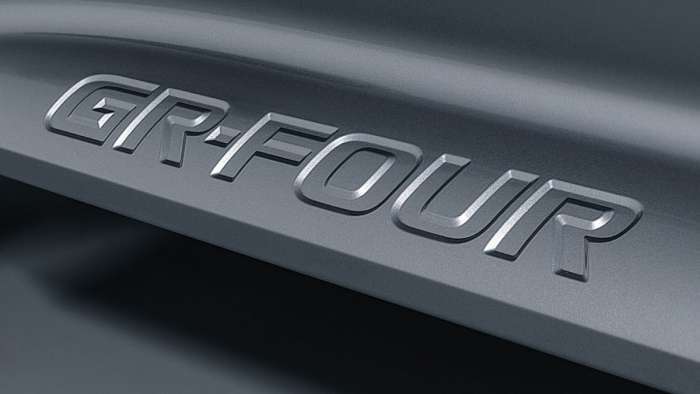 The point here is that the all-new 2023 GR Corolla is a very anticipated car. Some explain it as a rally/sports/group A type car where it is an all-in-one. Sort of like the latest Golf GTI. The only teaser picture we have gotten so far as of the 29th of March has been a side vent on the driver’s side front fender. Hopefully, it won’t be like the Civic Type R we got over here in the United States where the vents were all fake.

If this comes to light, I think that the 2023 Toyota Gr Corolla will probably be a very successful and anticipated car both in the States and Europe. With Golfs and Sciroccos spread along European streets, I am confident in thinking the Brits and even maybe mainland Europeans will like the GR Corolla.

Taking a look at some of the teaser photos, I think Toyota tried to mimic both a group B and a sports style type of body design. With its GR Yaris’ sister engine, it is teased that the GR Corolla will have an output of 268bhp. In today’s engines, that’s not a lot. However, remember that this isn’t your luxury technology package, this is a street-legal race car designed to be a daily driver and a track monster. On the GR Forum, a lot of enthusiasts seem to be worried about the GR Corolla’s suspension and chassis with some speculating whether the GR Corolla will come with the “MagneRide” suspension system used on some sports cars.

While 268 may be a low number, most hot hatches are remembered for their driving experience, not their quarter-mile times. Hopefully, it may come as a surprise how torquey and quick the 2023 GR Corolla would be. Until then, time will tell.

What do you think about this upcoming debut? Let's start a discussion in the comment section below. Also, see my latest story about how Toyota and Honda managed to tackle the lingering parts shortage in February 2022.

Gary VanVoorhis wrote on March 30, 2022 - 7:08am Permalink
I’m older than most of the prospective buyers of this car and have several issues with my left leg that make me lean towards the automatic transmission . If Toyota does decide to use the 8 speed auto I’d buy this car in a minute. At 72 this may be my last new car purchase and I intend on buying the very top line of this car.
Harutiun Hareyan wrote on March 30, 2022 - 11:10am Permalink
Hi Gary, Thank you for your comment. Honestly, I think they should give buyers a choice whether or not they want the 2023 GR Corolla with an auto or manual. For some young guys who like to rip it up on the track, they may want the manual. For the older generation who simply wants the car for the aesthetic, they would probably want the automatic. Personally, I like the automatic simply because I am terrible at manual. I also think that manual transmissions are useful because they discourage texting and driving. Which my generation needs to stay away from. -Harutiun Hareyan
Me Me wrote on June 6, 2022 - 6:40pm Permalink
Does this manual transmission include a hill-hold function? Driving a manual around San Francisco is otherwise terrifying, even with 270+ lbs of torque.