After two years of anticipation, Honda’s U.S. specification 2018 Civic Type-R was released for sale Wednesday, June 14, with a surprisingly reasonable MSRP, for the most powerful Honda ever released for retail sale in the U.S..
Advertisement

American Civic Type-R a car of many firsts

Volumes have been written about the 10th generation Civic compact world platform based track-ready Civic Type-R -- the first Civic to wear the Type-R designation -- the most powerful Civic ever manufactured for sale in the United States -- and yes, the most expensive production Honda Civic to grace the shores of North America. But for the Honda “fanboy” loyal, today’s dealership arrival of 2018 Honda Civic , not only completes the 2-year reinvention of the American Honda Civic lineup, but fulfills a dream of sorts for the Honda performance loyal. 2017 Honda Civic Si.a great performance option.

Here’s the thing: For the relative lucky few that have their 2018 Civic Type-R order in place, Today is the day that your dealership can release your car for public sale. Congratulations! You are one of the fortunate few. The good news is that despite the internet hype driven speculation of astronomical MSRP, Honda puts a lid on the price tag, with published, verifide, MSRP of $33,900, plus all the usually related dealership costs and fees. We first met Civic Type-R in Los Angeles. 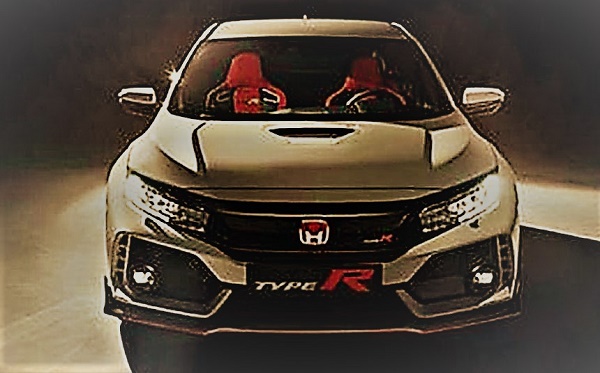 Here’s what Honda tells us

The all-new 2017 Honda Civic Type R – the ultimate performance variant of America's best-selling car1 and the first-ever Type R-badged Honda sold in the U.S. – goes on sale starting tomorrow in one comprehensively-equipped Touring trim with a Manufacturer's Suggested Retail Price (MSRP)2 of $33,900.

For Some Former Daimler Managers Daimler Is Authority, While Tesla Is Like a Startup
How Daimler Unintentionally Subsidizes Tesla Giga Berlin
END_OF_DOCUMENT_TOKEN_TO_BE_REPLACED