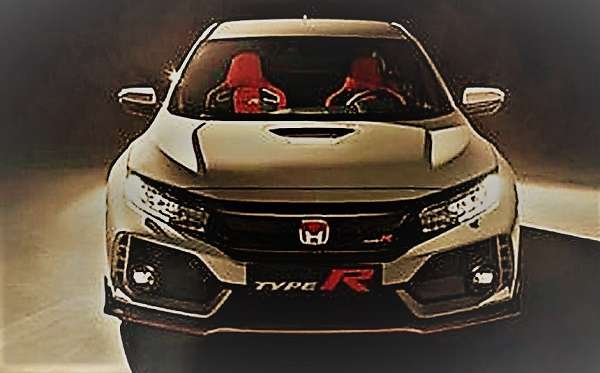 Just mere hours before the Geneva reveal of Honda’s epic tire burner, an image dumped in cyberspace suggests that 2017 Civic Type-R will remain very true to the concept circulated in 2016.
Advertisement

As demonstrated by the 10th generation Civic Coupe, and recently released 2017 Civic Hatchback Touring, pre-Geneva Motor Show photos reveal a production Civic Type-R, close to its conceptual roots. Manufactured on the 10th generation Honda compact world platform, the made in England Type-R will come to U.S. markets, on a date in 2017, yet disclosed by Honda. I take a shot at guesstimating specifications here.

In an auto-show world of circulated, ever-evolving model concept cars, Honda follows a trend set by recently released production models, more specifically, Honda Civic Type-R. Last November, while attending the Los Angeles Auto Show Press Days, I was afforded the opportunity to sit behind the wheel of the “just in from Paris,” Civic Type-R Concept. It was impressive to say the least, and surprisingly comfortable -- in a high performance street racer sort of way -- and much to my relief, large enough on the interior to comfortably seat my 6 foot, 5 inch frame. Read my MSRP estimate here. 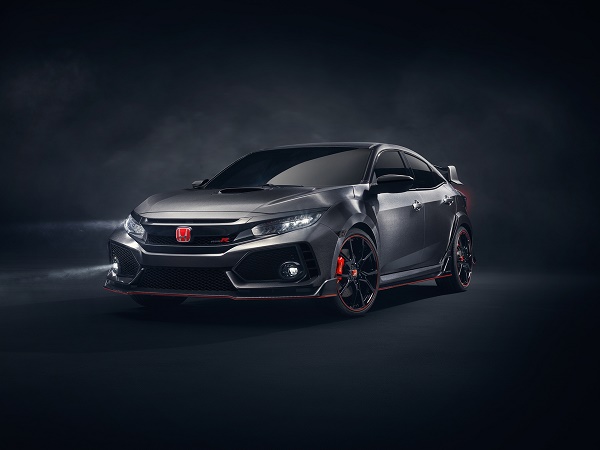 The most powerful FWD 5-door hatchback in the C-segment

While not for everyone, this very limited production, high output turbocharged hatchback will effectively serve as American Honda Motors halo car in North America. Although NSX is badged Honda outside of the U.S., it’s an Acura here. Looking to the design dynamic, chassis details, engine specifications, and race inspired design infusion, when the 10th generation Civic based Type-R hits the streets in 3rd or 4th quarter 2017, it will arguably be the “baddest,” factory built street legal hatchback in the land.