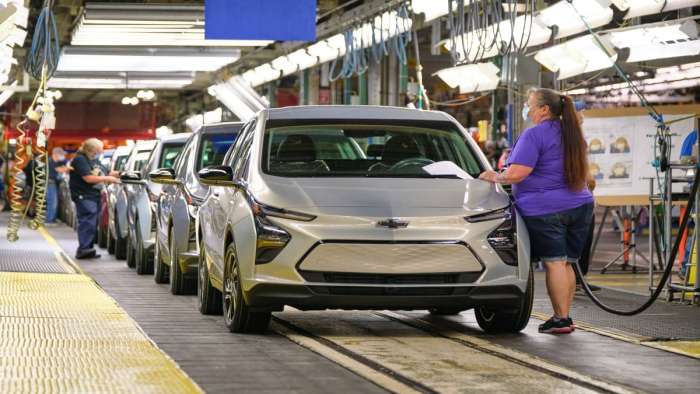 Production of the Chevrolet Bolt and its bigger EUV sibling has been shuttered for the past few years as GM and battery supplier LG navigated their way through a massive battery recall that saw some of the affected Bolts catch fire when charging due to a battery cell defect. A new report however finally appears to reveal when Orion Assembly plant will resume Bolt production once again
Advertisement

The report comes from GMAuthority (GMA) who claim that sources within GM told them that Bolt production at Orion Assembly plant is scheduled to resume on May 9th and would end an extended plant shutdown that has been in effect since the second half of 2021 when efforts to address the recall began. 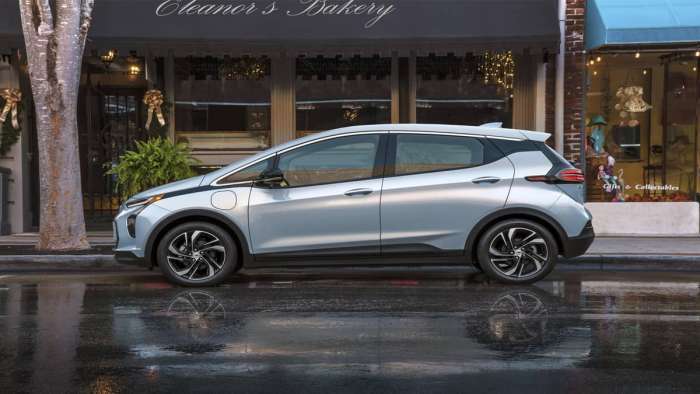 The timeline here may seem long at first glance, but GM and plant managers need the time to not only prepare the plant for production again but also train workers in how to operate the various machines and other equipment needed to make the Bolt. In the case of the equipment, it has all been sitting still, and as a result plant staff will need time to carefully inspect presses, robots, and other equipment to make sure it's ready to operate again.

In addition, GM will also need to retrain workers on how to operate their stations, especially with the amount of time that has passed due to the production shutdown. That will include any new hires that were brought in to replace workers that might have chosen to retire or move on when the plant was first shuttered as a result of the recall. Some of these workers will need to be retrained anyway since a recent investment into the facility will see Orion produce electrified pickups in the near future.

Order Books To Reopen In March 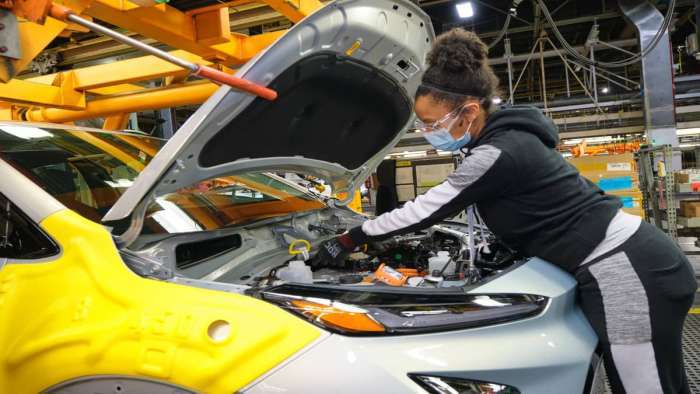 While it will be a while before Orion is prepared to produce Bolts again, the report (as well as consultations with dealer sources of our own) appears to show that GM is not waiting to reboot the ordering portion of things and it appears that the order books for the Bolt and Bolt EUV will resume on March 10th.

This move makes sense since the Bolt is considered to be a key EV seller for GM and Chevrolet, especially since the bulk of their Ultium models are still not in dealer showrooms yet with the GMC Hummer Edition 1 EV pickup currently being the lone exception to the rule. The Bolt is also an important gateway model for GM customers too since the model is based on non-Ultium sourced technology which allows it to be less expensive while also teaching customers how to embrace an EV lifestyle before they make the transition to a newer Ultium platformed EV offering.