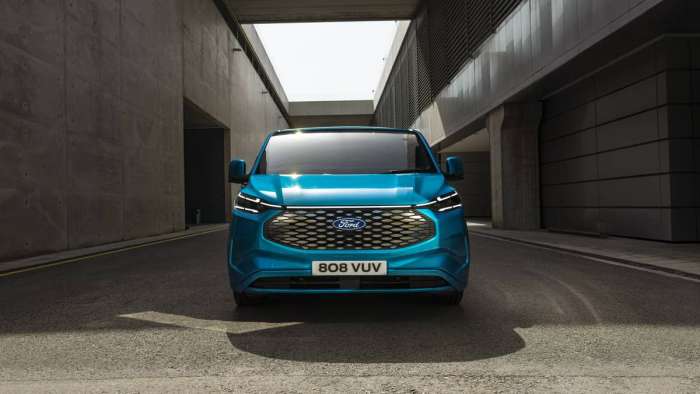 Ford's Transit EV full-size van shook up the commercial vehicle sector a short while ago when the company revealed that it had infused the iconic model with an all-electric powertrain, But while the Transit has managed to garner some sales, we haven't seen moves in smaller van segments. Ford has changed that with the all-new E-Transit Custom
Advertisement

Ford is rapidly expanding its all-electric fleet of vehicles and that includes entries in the commercial van segment. While the Transit full-size EV served as a very large spearhead into electrifying the commercial vehicle market, Ford knew that it had to expand into smaller segments eventually, and has unveiled the all-new E-Transit Custom van which not only gives buyers in Europe a smaller choice but also serves as a preview for what buyers can expect here in the U.S.

The E-Transit Custom's role in Europe is to serve as a middle ground between the full-sized E-Transit and its smaller corporate partner the Transit Connect. Ford designers took note of this and left the E-Transit Custom's basic design alone for the most part which forces observers to rely on model exclusive badging, an octagonal shaped grille panel, and new headlights that are more angled and incorporate a thin light bar. 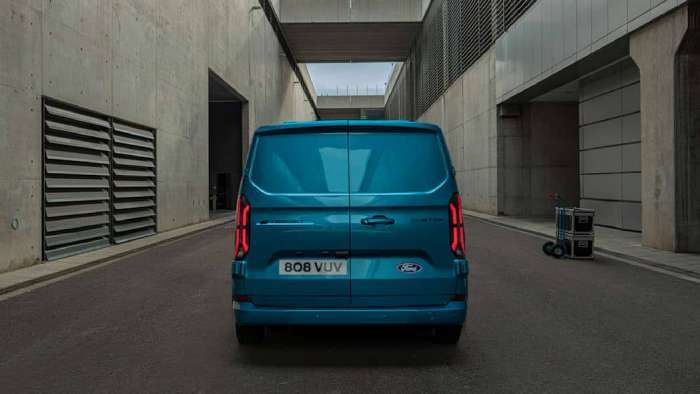 The rear of the E-Transit Custom gets large "E-TRANSIT" style script and vertical styled taillights but like before, the look here is not a radical departure from the ICE powered version and the differences will be discovered with only a fine-toothed comb. No images of the interior were revealed but look for it to benefit from some slight design tweaks and a new infusion of technology.

Delivering The Goods On Range 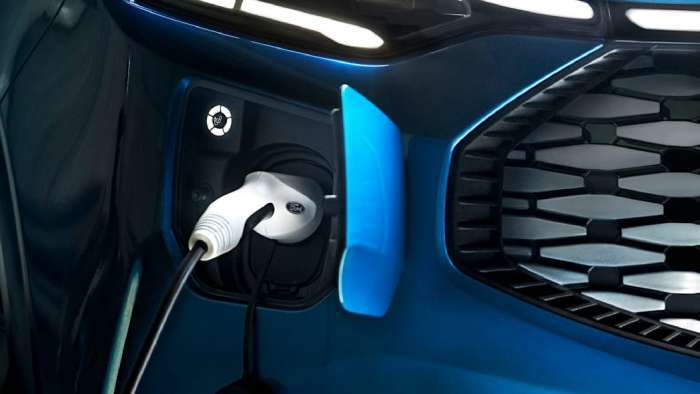 When it's not hauling cargo, the E-Transit Custom also aims to live up to its promises of delivering usable daily commuting range with Ford claiming that the model can get up to 236 miles of range when measured according to the European testing cycle standard. Ford also promised that the van will offer class-leading towing but stopped far short of delivering an exact number.

While the E-Transit Custom will unlikely make the trip to our shores in its current form, it does point the way towards a potential strategy for Ford in the U.S. with the Transit Connect model in our country potentially receiving an electrified model to help expand electrification options to buyers here in the United States. Currently, the full-size Transit is the lone electric commercial van in Ford's U.S. arsenal, but some local business owners that we have spoke with in Metro Detroit would love to see Ford add a Transit Connect option especially if they require a smaller vehicle but still want to go all in on green motoring

As for the E-Transit Custom look for it to begin production in Turkey before the end of 2023 with Ford releasing more information on the van in September.