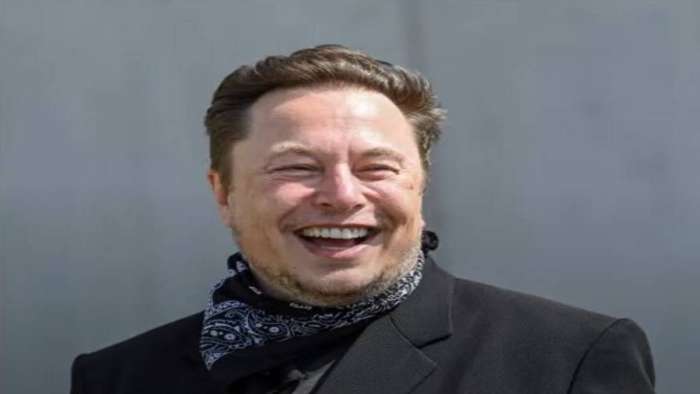 It was announced today that Elon Musk bought a majority stake in Twitter. His stake is 9.2% and cost around $2.6 billion, making him the largest share holder. Is Elon Musk going to do anything with Twitter?
Advertisement

Elon Musk, the CEO of Tesla, is reported to have bought a majority stake in the media company, Twitter. Elon bought 9.2% and that was enough to make him the majority share holder of the company. This purchase comes as a surprise to many on Wall Street and we're left wondering what Elon is going to do with Twitter now that he owns the majority of shares.

Elon Musk's recent purchase of 9.2% of Twitter stock, according to a filing Monday, does make him the largest shareholder of the company. The purchase of these shares sent Twitter stock (TWTR) much higher, by as much as 22% in trading. Elon Musk did not disclose what he paid for the shares, but his stake in the company is worth about $2.9 billion at the close of Friday (4/1/2022).

Elon Musk's filing for his purchase of shares did not say what the purpose was for the purchase of the shares or any of his future plans for the company. Elon has often been a critic of Twitter policies in the past and a fervent advocate of free speech, seeing Twitter as one of many media companies that does not adhere to a real free speech practice.

Elon Musk has stated, using Twitter, that Twitter serves as the de facto public town square and that failing to adhere to free speech principles is a fundamental undermine of democracy. He then asked in a later Tweet what should be done.

When an investor buys more than 5% of a company's shares of stock, they must disclose the purchase of that stock with the SEC (Securities and Exchange Commission). If a person buys less than 10% of a company, that is called a passive stake according to Wall Street. Elon Musk is very close to that 10%, it could signal that he plans to take on some responsibilities for Twitter.

Dan Ives, a very well known stock analyst says that he thinks Elon Musk is going to be active in his management of Twitter and that this purchase is a shot across the bow at Twitter's board and management team to start discussions. It's possible that other activist investors try to take a large stake in Twitter as well, Dan Ives mentioned.

I think Elon Musk is definitely going to try and initiate some changes at Twitter for what he believes in. It makes a lot more sense to use a platform with hundreds of millions of users than to try and build one from scratch. I would think that Elon would use Twitter as a means to better advertise for Tesla - or just to start advertising at all.

Elon Musk is also one of the most well known Twitter accounts with around 80 million Twitter followers. He has Tweeted some controversial things, including a 2018 Tweet that said he was going to take Tesla private at $420/share and that he had funding secured.

Whatever Elon Musk decides to do with Twitter, I would hope that it has a positive impact and that free speech is able to be made. I would also hope that the many bots on Twitter get removed and that spam and fake accounts become a non-issue, instead of the big problem that they are now.

Why did Elon Musk buy a majority stake in Twitter? Was it to make it more accessible to free speech?

John Goreham wrote on April 5, 2022 - 7:49am Permalink
Isn't a majority shareholder a person defined as one who holds more than 50% of issued stock?