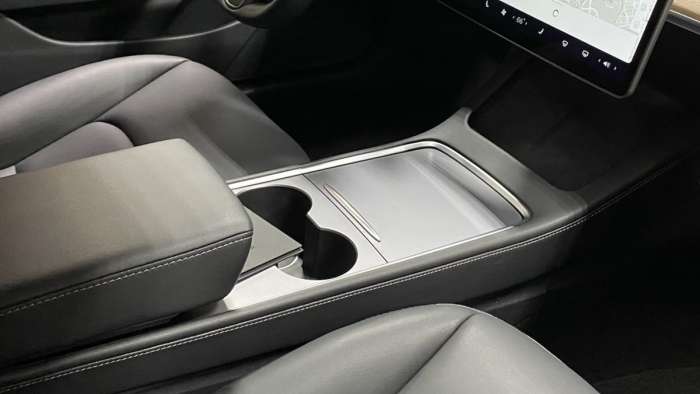 This article is the visual confirmation of our earlier reporting that the Tesla Model 3 is getting a mild refresh in the US.
Advertisement

Popular Twitter user @WholeMarsBlog was running around last night by the factory and stumbled upon the refreshed Tesla Model 3’s on a transport truck on a public street by the factory. He didn’t even have to trespass to get these shots of the new car. He reported that since he was driving a Model 3 himself, he blended right in. In the earlier article, we said Tesla’s don’t have model years. Technically, all cars have to have a model year and these are 2021 models. What Tinsae meant is that Tesla doesn’t just save up all their changes for a new model year, they roll them out as they are ready. That doesn’t mean that a few updates don’t come together like we are seeing now.

He found these cars by noticing a truckload of Teslas Model 3's looked a little different (black trim versus chrome) and he turned around and followed the truck. The most interesting picture of the bunch to me is the one of the interior. It's hard to see how the new center console will work, but I love the new matte finish and the contrasting white stitching. The old high gloss black was critized by most reviewers and I can verify it shows fingerprints. Many people install a sticker to cover the glossy black. The black vegan leather is a little bland, so the white stitching dresses up the car nicely. Likewise, the chrome outside is standard issue with most cars, but since the Model 3 is something special, why shouldn't it have chrome delete from the factory? This update will make it either harder to tell a 3 from a Y, since they will both have chrome delete. From a distance, it will be tough to tell them apart unless you have vision. 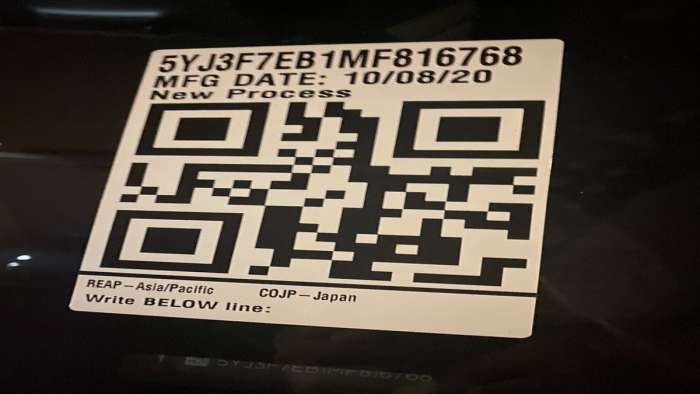 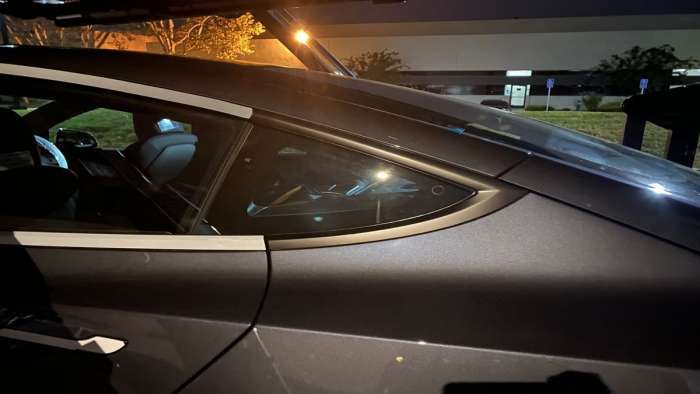 Conclusion
Within a week or two, we should have the first delivery of a refreshed Model 3. We might even get a press release explaining the new updates, but don't bet on it. Tesla operates differently than any other automaker and doesn't always announce its updates. They leave it to journalists and fans to promote their cars.


A few hours after I published this article, a new leak appeared to give a much better view of the interior.

I wasn't able to find out more about how this member of Tesla Owners East Bay Club obtained the picture he posted to twitter.

Metals Analyst: By 2030 Tesla To Need 50% Of All Nickel Supply, Doubts Viability Of future Plans