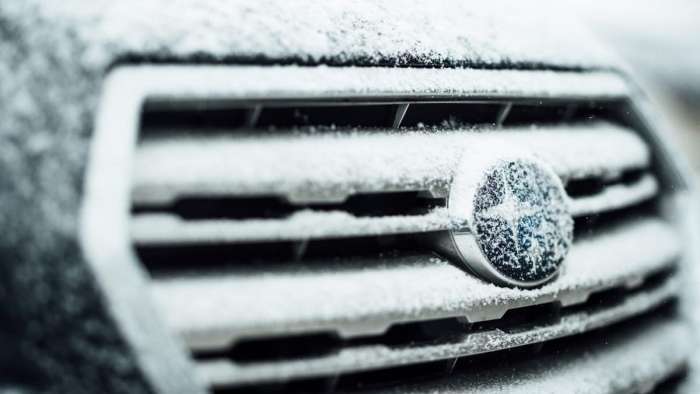 Subaru did not do well again in the 2022 J.D. Power Vehicle Dependability Study. And no Subaru models win any individual segment awards.
Advertisement

It’s not a surprise that Subaru scores poorly again in the latest 2022 J.D. Power Vehicle Dependability Study. Subaru vehicles like the Forester, Outback, Crosstrek, Ascent, and other all-wheel-drive models have not scored well the past six years, and this makes six years in a row they score below the industry average.

Last year, the Subaru Forester scored one of the top three models in dependability in the competitive compact SUV segment, but this year, no Subaru models are singled out for an award. 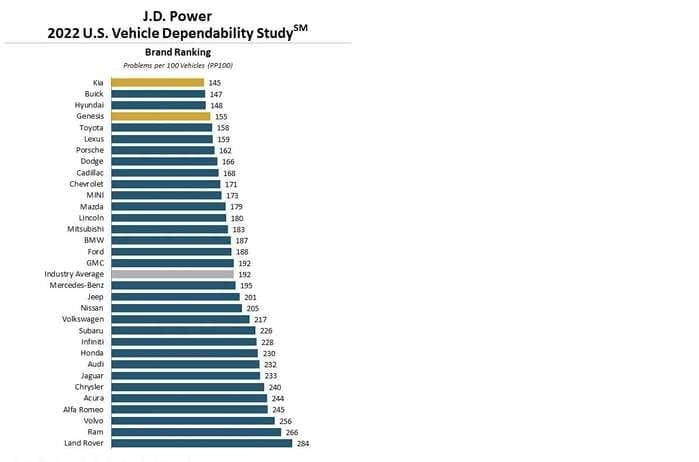 The study also now measures satisfaction with the vehicle’s condition after three years of usage, whether owners find their vehicle as appealing now as when they first bought it, and what software updates have been made to the vehicle. 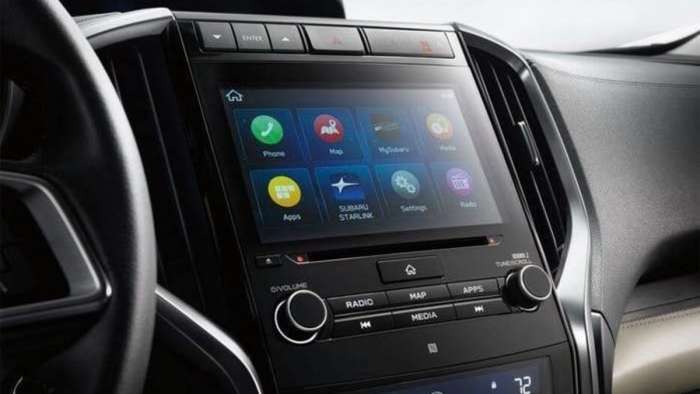 This could be one of the reasons Subaru Forester, Outback, Crosstrek, and other models score low. David Amodeo, director of global automotive at J.D. Power says, automakers have to keep up with software updates to keep car owners satisfied.

“For instance, cellphones update all the time with over-the-air software releases and, increasingly, automakers must take advantage of this approach to fix problems, improve features and add capabilities to keep owners satisfied,” says Amodeo.

What does the Power study measure?

The J.D. Power study measures the number of problems per 100 vehicles (PP100) experienced during the past 12 months by original owners of their three-year-old vehicles. The lowest scores are the best in the rankings. Of the 32 automakers in the study, Subaru ranks 22nd and below the industry average with a score of PP/226. The industry average is PP/192.

Subaru has not had any models score a mention in the past six years except for the Forester in the 2021 study.

Why does Subaru score well below the industry average in this study?

Keep in mind that the J.D. Power information was accurate with cars people bought new in 2019. One complaint with customers is because of Subaru's Starlink infotainment system.

Some owners experienced several problems that include backup camera freezing/or shutdowns, loss of audio functions, complete system lockup, display shutoff, inability to shut radio/audio off or turn high volume level down when backing up, radio comes on at high volume when the car is turned on, smartphone favorites aren't saved, audio/radio functioning is erratic, touchscreen controls are unresponsive, and Bluetooth connectivity issues.

You can read more here: Having Problems With Subaru Starlink? What Owners Can Do

A story in the New York Times reports it’s not just Subaru owners that are experiencing software issues as automakers are having problems making the transition to the digital age “and struggle to integrate the latest technology into vehicles, which must meet safety requirements that smartphones and other electronics do not.”

Subaru, one of the smallest automakers in the U.S., is now dealing with technology and how to keep up with the software updates. The problems customers are having with the Subaru Forester, Outback, Crosstrek, and other all-wheel-drive models are now with the infotainment system and technology.