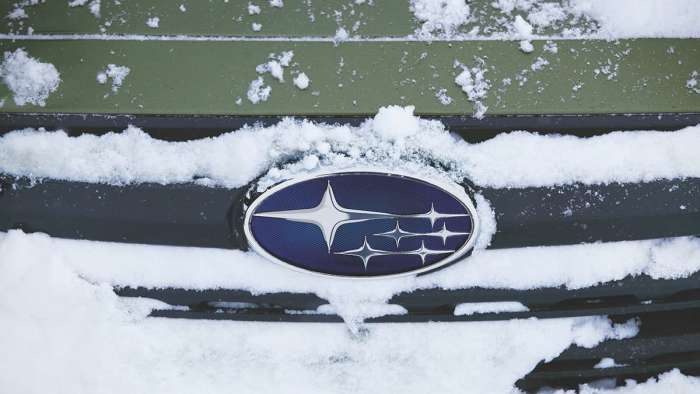 Subaru falls short again in the 2020 J.D. Power Vehicle Dependability Study, and top-selling models like Outback do not get any individual awards. Why does Subaru always score so low?
Advertisement

The Subaru Outback, Forester, and Crosstrek do not get any individual awards, and Subaru scores poorly again in the 2020 J.D. Power Vehicle Dependability Study. But that’s not anything new because the Japanese automaker has not scored well the past four years and now this makes five years in-a-row. Why does Subaru always score well below the industry average in this study?

The study measures the number of problems per 100 vehicles (PP100) experienced during the past 12 months by original owners of their three-year-old vehicles. The 2020 study measures problems in 2017 model-year vehicles. 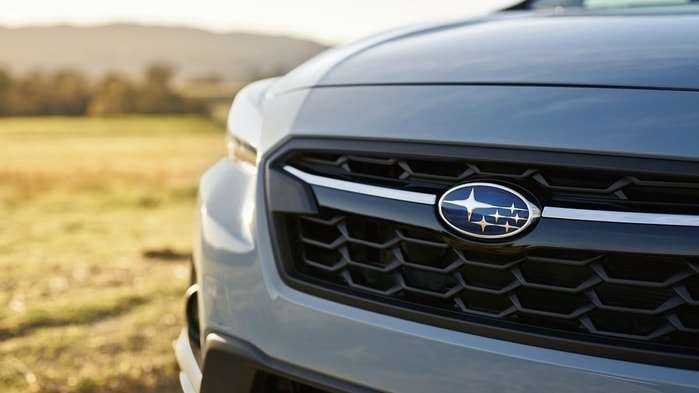 This year, Subaru improves with a score of PP154 but is number 10 from the bottom. The industry average improves from 2018 and is PP134 (problems per 100), but no Subaru vehicles were in the top three models in their individual segments. Subaru does seem to improve according to the study but why are they ranked in the bottom 10?
Watch this video report discussing the benefits of keeping your old Subaru Outback vs buying the 2020 model and click to subscribe to Torque News for daily automotive news analysis. 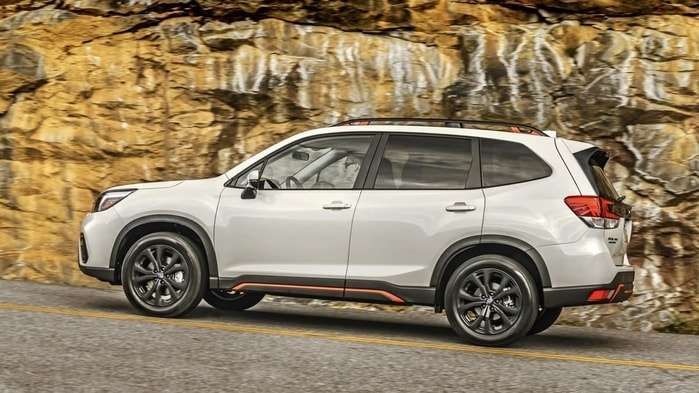 Keep in mind you’re getting information on things that were true with cars people bought new in 2017. Since then the Subaru Outback, Forester and Crosstrek have all received major makeovers. But it still doesn’t make sense that Subaru continually scores low (23rd) in this study and high in other studies like Consumer Reports (subscription required) where they rank number 7 among all automakers. CR singles out the all-new Ascent family hauler as a car with some new-model problems or Subaru would have scored higher.

The groups of owners of those surveyed are very different between J.D. Power and Consumer Reports. J.D. Power surveys those who've owned a vehicle for three years, while CR's survey of 400,000 owners of 640,000 vehicles places no restriction on the length of ownership. Those surveyed are CR subscribers, who are likely even pickier and discriminating regarding consumer goods.

Is the J.D. Power VDS study showing the correct picture?

A report a few years ago from Autoblog’s Consumer Editor, Jeremy Korzeniewski may help shed more light on it. The problem, as Jeremy pointed out, is one of methodology: When he wrote his article, there was no weighting assigned to the problems reported in the survey, and this still appears to be the case.

Therefore, a problem with in-vehicle technology (infotainment) or a loose piece of trim is deemed as serious as a blown engine or leaky transmission (infotainment still accounts for more problems than any other category in the 2020 study). Jeremy's point is, if the categories of problems were weighted, you'd see a different picture with Subaru’s J.D. Power Vehicle Dependability Study score.

What are the most dependable brands according to J.D. Power?

Three of the top four automakers are all luxury brands and Buick is marketed as a premium automobile brand, selling luxury vehicles positioned above GM’s mainstream models. There are likely human feelings and biases that are in play in surveys like J.D. Power’s VDS. If you bought an expensive Genesis, Lexus or Porsche you're probably going to say, and believe, that the car you paid dearly for is worth every penny.

There are many sources for automotive information, so do your homework and cross-reference your information. This annual study hasn’t hurt sales of the popular 2020 Outback wagon, Forester SUV and Crosstrek subcompact SUV all-wheel-drive vehicles. The Subaru brand scores high in brand loyalty, and they’ve also been rated with the highest residual values in the industry.

You Might Also Like: Subaru Officially Joins Toyota Group, What It Means For New Outback And Forester Models