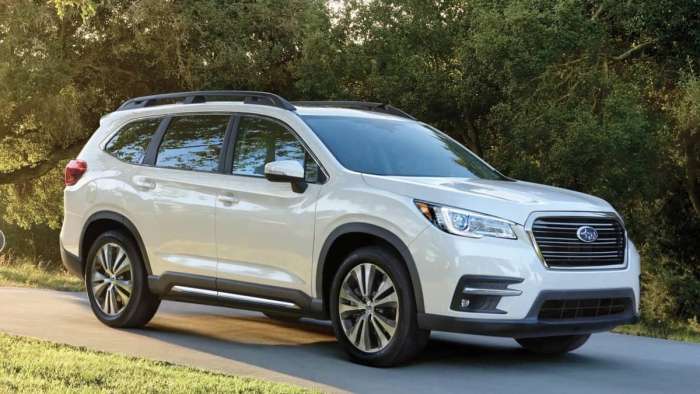 Consumer Reports says the Subaru brand drops in its annual Reliability Rankings because of the Ascent and new Forester are to blame. See what it means for customers.
Advertisement

Subaru dropped five spots in the latest Consumer Reports Reliability Rankings and it’s because of two new models. CR says the new Ascent family hauler and newly-redesigned Subaru Forester are the reason why. It’s not all bad news, as Subaru is the seventh most-reliable automakers out of 30 on the CR list. But the Japanese automaker does slip down the rankings.

Why did Subaru drop five spots? CR says it pays to wait. CR’s proprietary analysis shows that vehicles tend to be most reliable when they get to the final year of the model’s run. This is because most of the “bugs have been worked out”, and a car is least reliable in the first year of a redesign when freshly reconfigured and often touted as “all-new.” 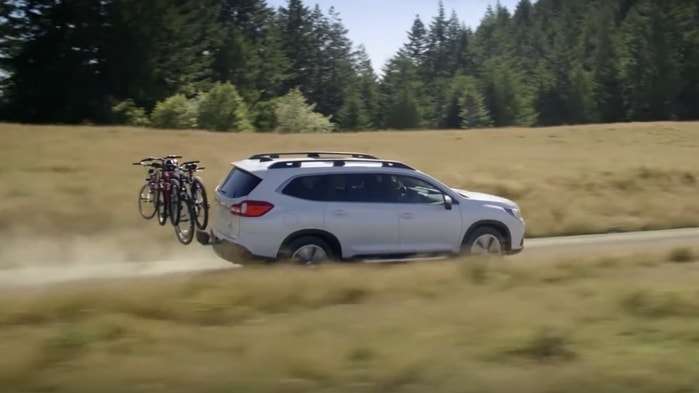 Subaru’s least-reliable model in its all-wheel-drive lineup is the Ascent family hauler which was an all-new model for the 2019 model year and has had some issues. The first Ascent recall occurred right after the SUV’s launch and it had missing welds from the factory. Only 293 U.S. Ascent vehicles were affected.

The next issue for Ascent involved a potential propeller shaft carrier mounting bolt tightening torque issue. A total of 166 U.S. made Ascent vehicles were affected by this recall. 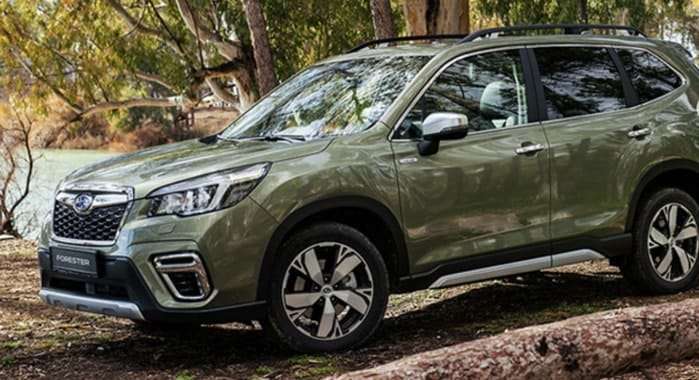 Consumer Reports also says Subaru dropped in reliability rankings because of the newly-redesigned Subaru Forester that made its dealer launch last year. The 2019 Forester was recalled earlier this year because a connector inside the Electronic Power Steering (EPS) unit might short circuit resulting in a loss of electric power steering assistance. Subaru caught the defect and they were fixed before they were sold. 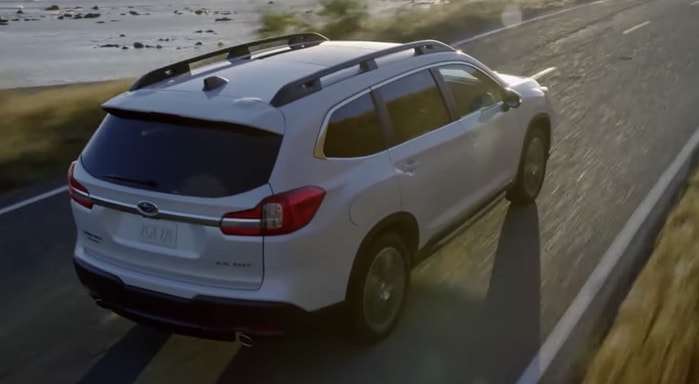 Should I avoid buying a new Ascent or Forester?

Every automaker has recalls and the Ascent and Forester models are no different. Both 2020 Subaru Ascent and 2020 Forester models are in their second year since the model change, and most 2019 models have been sold. Subaru has been a historically-reliable brand and will get these first-year issues fixed. What is the most-reliable Subaru vehicle? CR says it’s the BRZ sports coupe.

You Might Also Like: If You Are Looking To Buy A Used SUV Vincentric Says Subaru Is The Best Choice

Watch 2020 Toyota 86 vs Subaru BRZ Leasing vs Buying and Click To Subscribe to the Torque News Youtube Channel For Daily News On Subaru and the Automotive Industry.

Kazoo 86 wrote on November 15, 2019 - 2:31pm Permalink
Advent, less that 500 recalled. Forester, a manufacturer’s error, they caught; and admitted. Applaud them for admission, IMO, hardly enough to drop 5 places. CR needs to get real!
Art wrote on November 16, 2019 - 10:55am Permalink
The CR reliability ratings are based on their survey of readers that own the car, not on the number of recalls.
Jesse wrote on November 17, 2019 - 7:05am Permalink
Don't fret y'all, remember these owners had a great buying experience!
Evan Bice wrote on July 13, 2020 - 9:48pm Permalink
Have a 2019 Accent Limited with 13000 miles on it. Had couple of recall done. Recently the duals blew out white smoke on start up. To much oil. Tail gate would malfunction on occasion, replaced sensor, does it intermittently, then all hell broke loos, tailgate failed again, tack and odometer nettles went like wipers on super steroid, info center went all over the place, would not start, finally started and we made last 80 home. Getting a new battery and a new transmission etc. No problem with my Outback I purchased a few yrs ago. The complaint will poor mileage out brakes. Will get Subby back in a few day, Hope we have trouble free driving till the 3 and 36000 are close to being gone, or the Subby may gone. Time will tell. Never had trouble my Outback or 3 Honda’s.