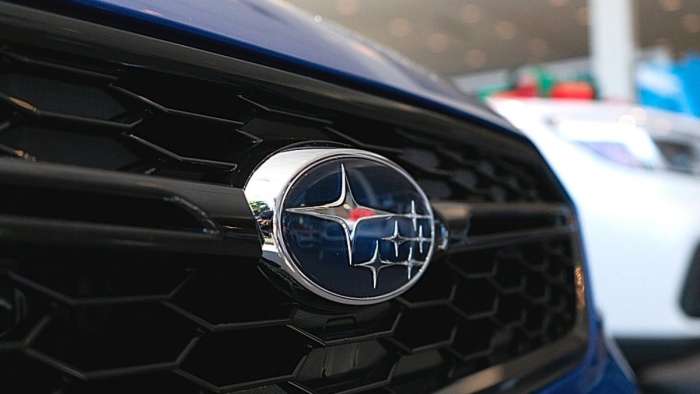 Subaru scores poorly in the 2021 J.D. Power Vehicle Dependability Study but does improve from last year. Subaru also picked up an individual award in the SUV segment. The Subaru Forester scores one of the top three models in dependability in the competitive Compact SUV segment along with the Buick Envision and Toyota RAV4.

The J.D. Power study measures the number of problems per 100 vehicles (PP100) experienced during the past 12 months by original owners of their three-year-old vehicles. Subaru moves up in ranking from last year when the Camden, N.J automaker was 10th from the bottom with a score of PP154. 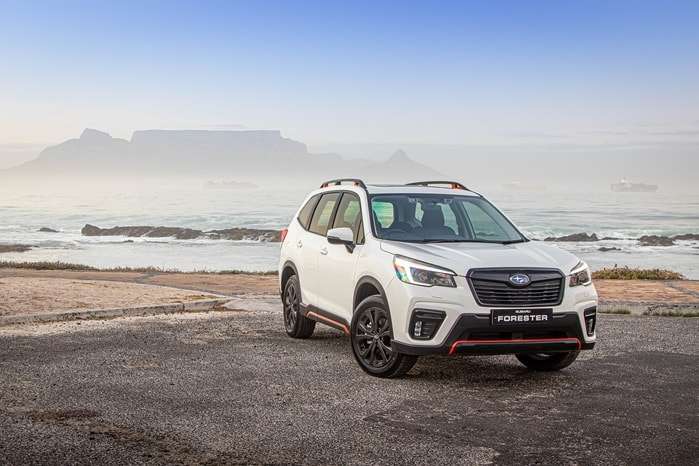 Subaru seems to be making steady improvement according to the 2021 rankings and scores four points below the industry average. And the automaker's number-one-selling nameplate, the Forester compact SUV, picks up an individual award. Subaru has not had any models score a mention in the past six years.

Why does Subaru always score well below the industry average in this study?

Keep in mind that the J.D. Power study's information was accurate with cars people bought new in 2018. During this time, Subaru of America experienced record growth and had difficulties manufacturing enough vehicles for its retailers in the U.S. Torque News reported on the Japanese automaker's numerous problems.

Since then, Subaru Corporation has made changes at its factories in Japan and its plant in Lafayette, Indiana, to improve quality. You can read our full report on Subaru quality here.

Watch our report on the benefits of keeping the old Subaru Outback vs the new model and click to subscribe to Torque News Youtube Channel for daily automotive news.

Subaru scores low again in the 2021 J.D. Power Vehicle Dependability Study but improves, and one model gets an individual award. The Subaru Forester compact SUV is now a top-three model in dependability. The 2021 Forester is the brand's top-selling model.

TRU wrote on February 19, 2021 - 7:13pm Permalink
When you consider all subaru models basically share the same engines, transmissions, and electronics how does one stand apart from the rest? To subarus credit, the new FA24 line of engines will put most of these issues to rest. It is a more modern design engine that should hold up as well as other japanese brands. The only issue is the CVT transmission, but shame on any customer who buys a CVT. Grab a manual subaru and it will last forever.
MPate wrote on February 20, 2021 - 11:48am Permalink
Tell me where to buy the manual trans & I'll get one! I prefer the manual, but it wasn't offered when I bought my Forester Sport (at least not in the US).
Mike wrote on February 19, 2021 - 9:19pm Permalink
Because the newer models are manufactured in the US not Japan. So the quality decreased a bit. But the Crosstrek the most reliable and is mostly pure japanese made in japan
Marc wrote on February 19, 2021 - 9:30pm Permalink
Who cares? JD Power takes in money from manufacturers that pay and don’t differentiate between a windshield wiper issue and an engine exploding. Never go by JD Powers recommendations ever.
Rose wrote on February 20, 2021 - 7:48pm Permalink
I feel sick to my stomach after epreading this. I just purchased a2018 forester. Now I have to look forward to it breaking down!
Diana De Paul wrote on February 20, 2021 - 8:19pm Permalink
I should have stuck with Toyota. Did lots of research and thought I was safe switching to new Crosstrek in 2015 for my road trip needs and paid cash. The first car I selected was crashed by the dealer's lot boy when he was bringing it out for delivery. I should have taken that as a sign. The first road trip cabin noise was (and is) horriffic... seats are super uncomfortable, blah, blah, blah. Now I have the ASB and skid warning alert lights on and my gear shift locks in park with every alert light flashing. Nerve racking. Subaru dealer wants $160 for diagnostic test before repair cost which is not affordable on my small Soc Security. Only at 46,000 miles! I am turning 74.... I wanted this car to be my last car purchase and I wanted to love my Crosstrek like I did my Toyota which I gifted to my granddaughter at 250,000 miles and had no issues. Not so sure how I feel about it now outside of it's to risky for driving on my solo trips. At least I got 2 adventures out of it. Was hoping for another this spring but doesn't look like it will happen with this new issue. Really makes me sad.
Larry wrote on March 1, 2021 - 2:43pm Permalink
We have a 2015 Mazda CX-5 which is for us a great vehicle and am keeping.For some reason I have fallen in love with the cross trek and wanting to get the limited.Seeing so many negatives about the infamous cvt transmission is the only thing that bothers me.Anybody have any thoughts on this?

Tsingshan's Threat to Tesla: EV Maker Is In Battery Crosshairs
Tesla-Funded Research Reveals One of The Biggest Mysteries of EV Battery
END_OF_DOCUMENT_TOKEN_TO_BE_REPLACED