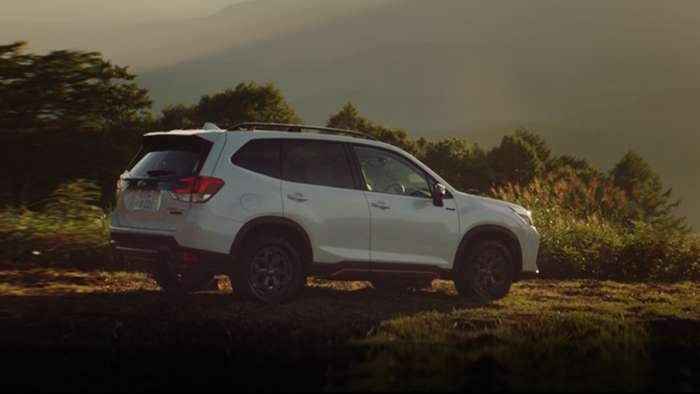 It's hard to believe, but the Subaru Forester turns 24-years-old this month. On February 13, 1997, the small SUV was born, and it's now the automaker's number one selling all-wheel-drive nameplate. The 2021 Subaru Forester has changed a lot, and here are ten things to know about the compact SUV. 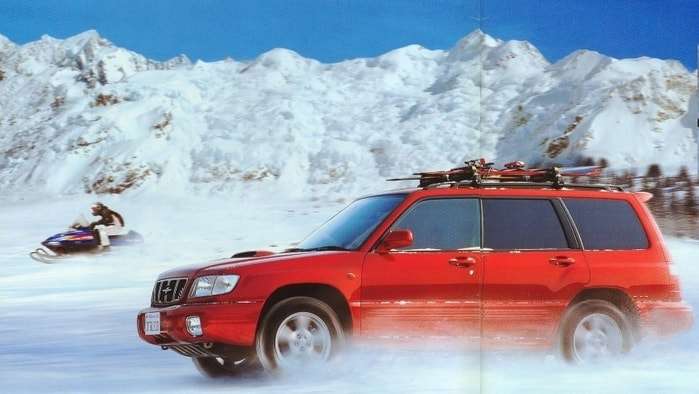 The new platform the 2021 Forester rides on is Subaru's most significant advancement in its automobiles since they developed the driver-assist EyeSight safety system. Subaru Corporation spent 1 Billion dollars on building the new platform. 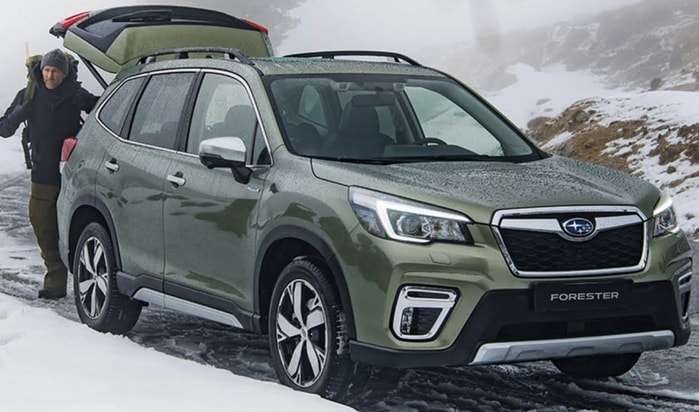 We've driven all of the new-generation Subaru models, and customers will feel three differences in the fifth-generation Forester. The all-wheel-drive compact SUV offers improved ride comfort, handling agility, and a quieter cabin.

Why does Forester have only one engine option?

When Subaru dropped the sporty Forester 2.0XT turbocharged model in 2019, we thought it would hurt new fifth-generation Forester sales, but it's had the opposite effect. The 2021 Forester with the 2.5-liter engine is Subaru of America's number one selling model and has passed the popular Outback wagon. Forester now accounts for 30 percent of all model sales.

Subaru dropped the 6-speed manual transmission in the Forester in 2019, and it's not coming back. It's a trend many automakers are making because sales numbers of the manual gearbox are dropping. For Subaru, it's about sales, but it's more about safety.

Subaru will soon drop all manual shifters in their cars to bring EyeSight driver assist technology as standard equipment to their entire SUV lineup. EyeSight cannot be fitted on a manual transmission car, so like Forester, those models will all be gone soon.

How roomy is the new Forester?

Because consumers lead active lifestyles, they need as much cargo space as possible to carry camping gear, sports equipment, the family dog, and even mountain bikes. Consumer Reports (by subscription) checked all compact SUVs and came up with the roomiest and most comfortable models.

When it comes to cargo capacity, no compact SUV can match the 2021 Subaru Forester. The Forester offers a large 76.1 cubic feet of cargo space with the rear seats folded flat, beating every other compact SUV in the class. 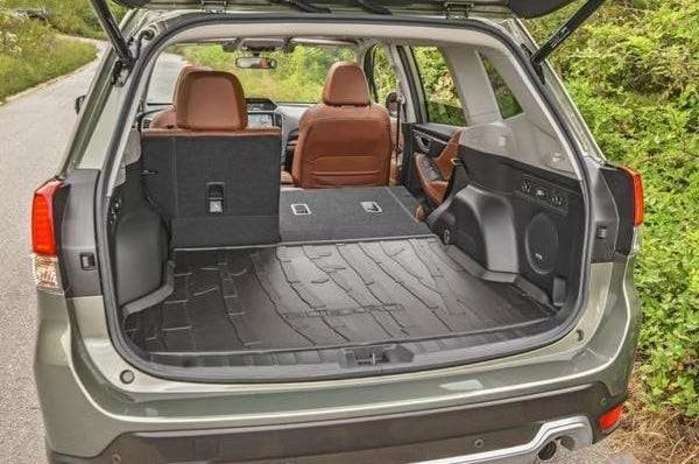 Does the Forester offer value?

The Forester is affordable, gets good fuel mileage, and retains its value better than other compact SUVs. What Subaru models retain their value best? According to Kelly Blue Book, the 2021 Subaru Forester is the best among compact SUVs.

The Forester tends to keep its value because of its ruggedness, durability, and loyal following. A recent iSeeCars study says Forester is the eighth-best SUV with a 5-year depreciation of 51.1 percent.

How safe is the new Forester?

All Subaru vehicles received a "Superior" rating in front crash prevention when equipped with the brand's EyeSight driver assist technology. EyeSight is now standard equipment across the entire Forester lineup.

Is the Forester reliable?

In Consumer Reports testing, the 2020 Subaru Forester scored a 3/5 in predicted reliability since its complete makeover in 2019. According to the Car Problems website, Forester's total number of problems decreased by 75 percent in the 2020 model year. The biggest complaint for the 2019 model year was cracked windshields. New models typically improve in reliability in years after a complete redesign.

A new study from iSeeCars says Forester is the most likely to reach 200,000 miles and the only compact SUV under $26,000 in its longest-lasting car rankings.

What is Subaru Forester X-Mode?

All Subaru Forester trims come standard with the automaker's Symmetrical all-wheel-drive, but what is X-Mode? With the system activated, the vehicle is better able to capitalize on the traction available and provides sure-footed-ness over and above what is afforded by Subaru's full-time all-wheel-drive system.

Here is a brief explanation of how the X-Mode system works and how to get the most from everyday use. 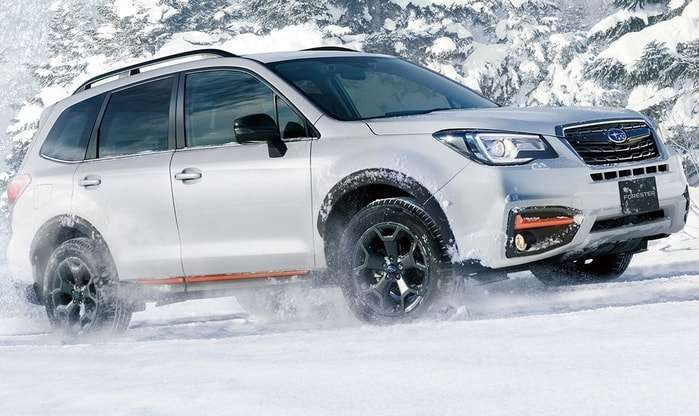 What trim is best?

We like the new Forester Sport for its sporty appearance, and it gets upgrades you won't find on any other Forester trims. It comes with the sport-tuned SI-DRIVE for improved driving performance and the upgraded dual-function X-Mode for off-pavement and extreme weather.

It also comes standard with grocery bag hooks and under-floor cargo storage for things you want to keep out of sight. You can load the Sport up with options like a Harmon/Kardon premium sound system, a heated steering wheel, or a panoramic sunroof.

The 2021 Subaru Forester comes with a new active safety feature called DriverFocus, designed to prevent distracted driving. But it's only available on the Limited top trim. The safety system gives the driver "feedback" and lets you know if you are doing any potentially harmful things while behind the wheel.

It's like having a buddy in the car to keep an eye on you and give you a little nudge when you need it. While no one likes being told how to drive, it could save your life. Read the full report here.

The 2021 Subaru Forester turns 24-years-old and has come a long way since it was first launched in 1997. The 2022 Forester will get a refresh with mild exterior changes, and it could get a new turbocharged engine. Torque News will bring you the latest announcements from Subaru.

Tesla-Funded Research Reveals One of The Biggest Mysteries of EV Battery
Tesla Tesla Buyer Nets a Whopping $12,000 Discount After Asking for Reduction
END_OF_DOCUMENT_TOKEN_TO_BE_REPLACED