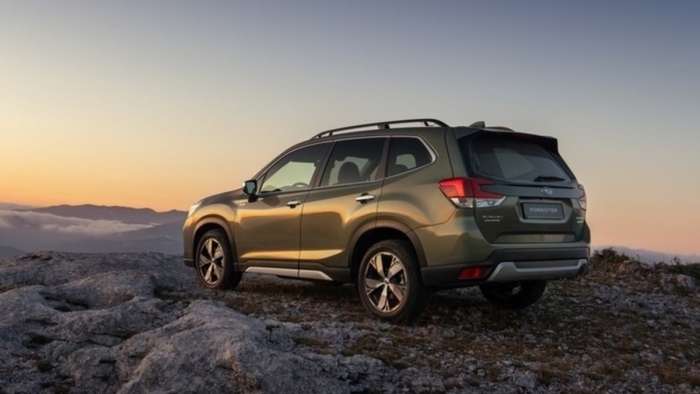 The 2021 Subaru Forester SUV and WRX sports car are now two cars with the lowest depreciation. See where Subaru ranks with other automakers.
Advertisement

Why are Subaru vehicles a good value? iSeeCars says some models will save you money in the long run. “If you plan on trading in or selling your vehicle after a few years, a car that retains most of its value can put more money in your pocket for your next car purchase,” said Brauer. “Conversely, if you are a used car shopper, choosing a car that has already taken a depreciation hit can provide you with a substantial deal.” 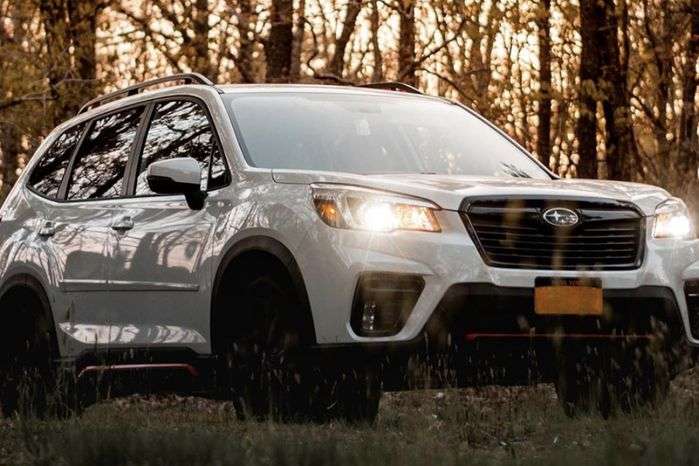 Why is the Forester a good value for SUV shoppers?

The Subaru Forester is the brand’s top-selling model and a good value now for compact SUV shoppers. The iSeeCars study reveals Forester is the eighth-best SUV with a 5-year depreciation of 51.1 percent. The Toyota RAV4 (45.7%) and Honda CR-V (45.8%) depreciate less, but the Forester offers standard all-wheel-drive, and customers pay extra for the all-weather feature on RAV4 and CR-V compact SUVs.

The new Subaru WRX and STI are an even better value for sports car shoppers with a 5-year depreciation of 39.8 percent and the second-best model behind the Porsche 911 at 36.0 percent. Most sports cars depreciate 41.6 percent on average. 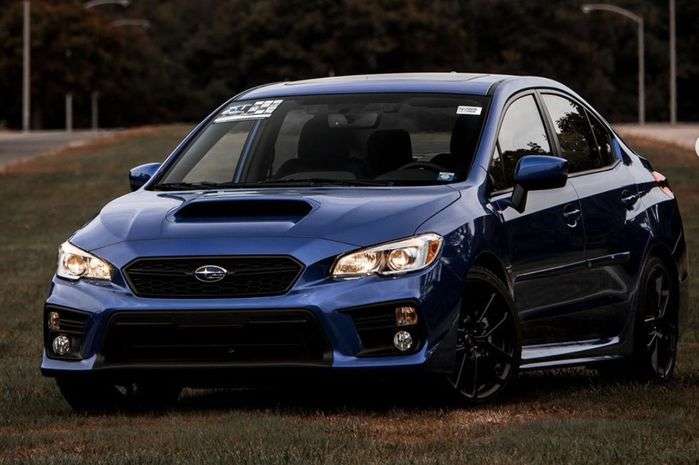 The WRX is also the number three best vehicle overall under $35,000. The Subaru WRX and STI are a smart buy for sports car shoppers and a top-10 car with the lowest depreciation of all vehicles.

Top 10 vehicles with the lowest depreciation

You Might Also Like: The Top-10 SUVs In Owner Satisfaction - Subaru Outback Scores 3rd, Forester Is 6th Best