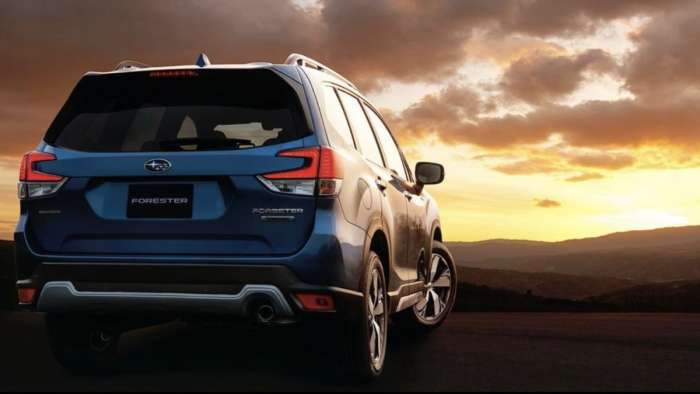 As soon as you drive your new car off a dealer’s lot, it drops in value. But some automakers like Subaru will not depreciate as much as most automakers and keep their value best. According to Kelly Blue Book’s (KBB) Best Resale Value Awards, Subaru has the least amount of depreciation for its entire lineup. The Japanese automaker also earned five individual awards in the 2020 KBB awards. 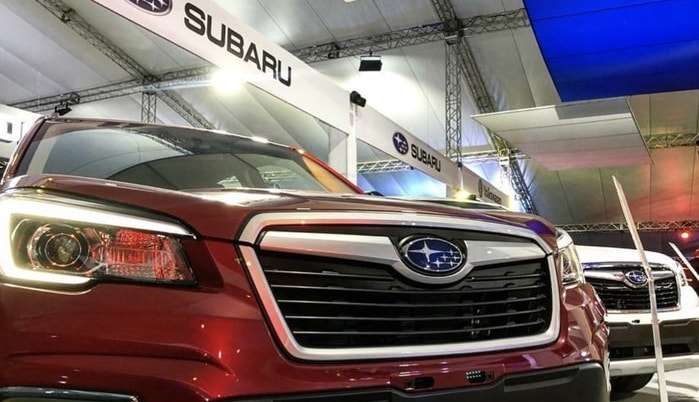 What does it mean for new car shoppers?

KBB’s Best Resale Value Awards recognize 2020 model-year vehicles for their projected retained value through the initial five-year ownership period. These latest KBB accolades for Subaru lets consumers know that Subaru vehicles retain their value better than all other automakers, even Toyota. This can make the biggest difference when you trade in your vehicle after 3-5 years. You’ll get more for your trade-in than other carmaker’s vehicles.

If you plan on keeping your new car for 3-5 years, depreciation (loss of value) is typically your primary expense during ownership and shows shoppers which vehicle will be the best in resale value. 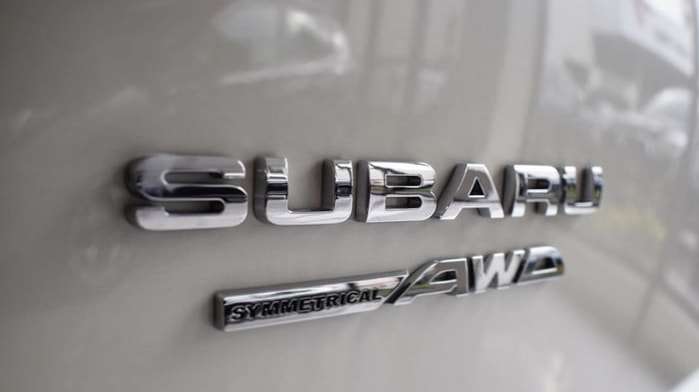 A good example is the value of a two-or-three-year-old Subaru Crosstrek today is just a few thousand dollars less than a new one. If you’ve tried to purchase a previously owned Crosstrek, you know this is true. This is especially true if you live in the Northeast, Rocky Mountain or Pacific Northwest where the brand is most popular.

KBB isn’t the only one giving Subaru value awards. Last year, ALG also gave Subaru an award for having the best resale value of any brand. ALG says 4 years running, Subaru vehicles hold their value better than any other brand. The award was based on ALG's residual value forecast for the 2019 model year. When it comes to residual values and depreciation data, both KBB and ALG say Subaru scores the best.

For the 2020 model year, Subaru takes the title away from Toyota and gets five individual segments winners with the 2020 Subaru Outback, Forester, Crosstrek, Impreza and Legacy taking home top awards.