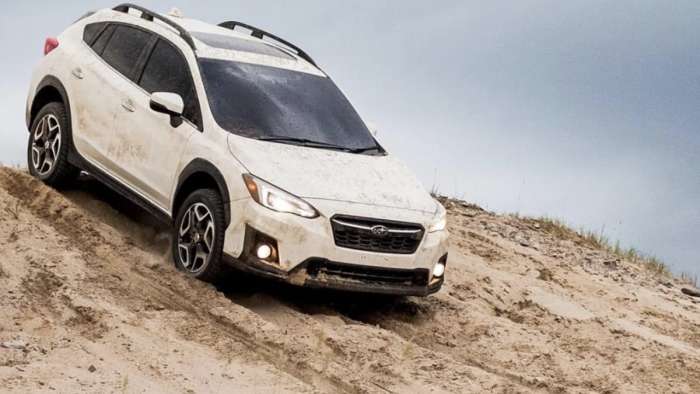 What It Means For You That Subaru Is Still Far Behind In J.D. Power Quality Scorecard

The J.D. Power study examines problems experienced by vehicle owners during the first 90 days of ownership. Initial quality is determined by the number of problems experienced per 100 vehicles (PP100), with a lower score reflecting higher quality. But is IQS something that’s even worth keeping track of? Any problems that pop up in the first 90 days will be covered by the new car warranty, so customers should keep in mind this study is not about long-term dependability.

In a report from AutoGuide, Dave Sullivan manager of product analysis at AutoPacific says, if he were shopping for a new car or truck, “A poor IQS score wouldn’t’ steer me away.” He says that consumers are more concerned with what happens after the warranty is up and paying for expensive repairs. He feels that most new cars are “pretty darn good” and the J.D.Power IQS study is “basically down to just nitpicking subjective things.” 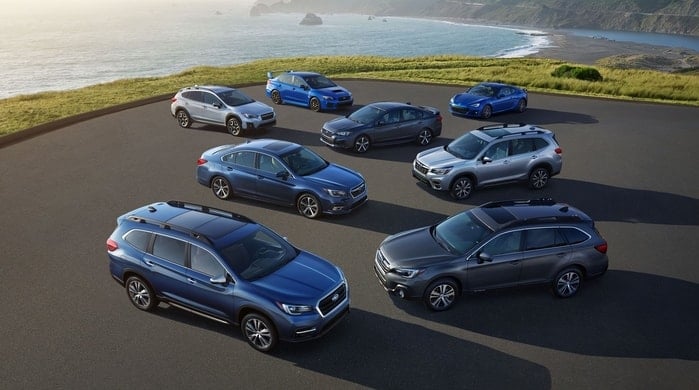 The IQS also breaks its scores down by vehicle segments. Subaru did not score any vehicles in the individual vehicle categories. They also did not finish in any of the runner ups in any of the 22 J.D. Power categories. According to J.D. Power, vehicles launched in 2019 had an average rating of 103 problems per 100 vehicles, the best it's ever been.

What's interesting is that Porsche has a below-average score of 96 PP100 in the J.D. Power metrics, but the Porsche 911 took home the honor of being the least problematic vehicle in the U.S. with a score of 58 problems per 100 vehicles. So according to Power, if you want the highest-quality vehicle on the market, you'll have to ante up for the Porsche 911 that ranked Number 1 among all models sold in the US. The base Porsche 911 Carrera has an MSRP of $91,100, so start saving for it now. 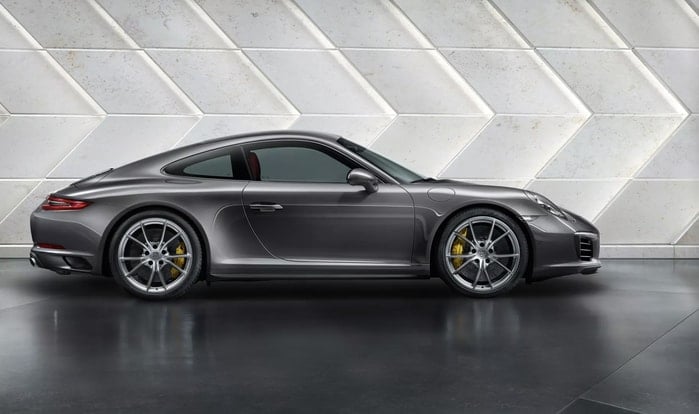 J.D. Power likes to titillate the media by grouping results by national origin. According to Power, the South Korean brands “are producing the highest-quality vehicles” with Genesis, Kia and Hyundai first, second and third respectively for the second straight year. Kia is the highest-ranking Mass Market brand for the fifth consecutive year. Again, the J.D. Power IQS study only takes the first 90 days of vehicle ownership into account. They are not studying long-term quality issues with the automakers and their specific models.

Sullivan also says, the J. D. Power IQS study gets a lot of publicity, but “Every year I seem to take it with a larger grain of salt.” So, Subaru’s low ranking shouldn’t be a concern for customers looking to buy a new 2019 Forester, Outback, Ascent, or Crosstrek. Our advice would be to do your homework and then comparison-drive your top choices before deciding.

Bookmark my Subaru page and be sure to follow the latest Subaru Forester, Outback, Ascent, and Crosstrek report on Facebook, Twitter, Instagram, Subaru Report. Tweet your Subaru news tips to us @SubaruLegitNews and we'll give you a shout out! Be sure to check back tomorrow for more Subaru news and updates!