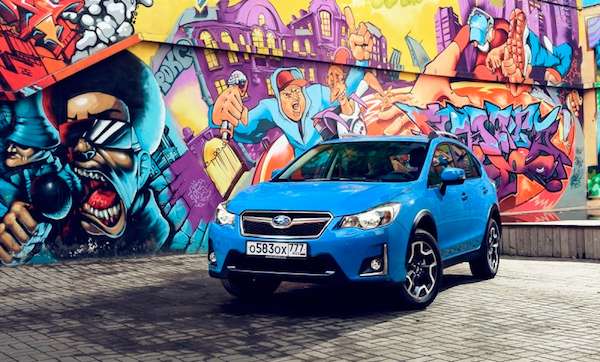 The study examines problems experienced by vehicle owners during the first 90 days of ownership. Initial quality is determined by the number of problems experienced per 100 vehicles (PP100), with a lower score reflecting higher quality. Subaru is improving every year, but is still well below the industry average.

The low rankings do not seem to be affecting loyalty to the brand. Even though Subaru has scored poorly in IQS for multiple years, sales for the brand are at an all time high. J.D. Power seems to be nearly irrelevant to the average customer in terms of purchasing decisions, especially for Subaru of America, who will smash sales records in the U.S. again this year.

Where does Subaru rank with J.D. Power?

People love the Subaru brand because they are safe, have a “go-anywhere” attitude, they are practical, and they last a long time. Subaru Corporation is giving people what they want and no amount of research can change that. J.D. Power is absolutely irrelevant in regards to the automobile purchasing decisions made by most consumers.

What brands are the best according to J.D. Power?

Subaru has created a niche market with their all-wheel-drive multi-purpose vehicles like the 2018 Forester SUV, Outback wagon and all-new 2018 Crosstrek crossover that consumers are responding to in a big way. Do loyal Subaru owners overlook some of the initial problems because they are so happy with the vehicles safety, utility, all-weather capability and performance? Only Loyal Subaru owners can answer that, but Subaru of America’s record sales tell us everything.