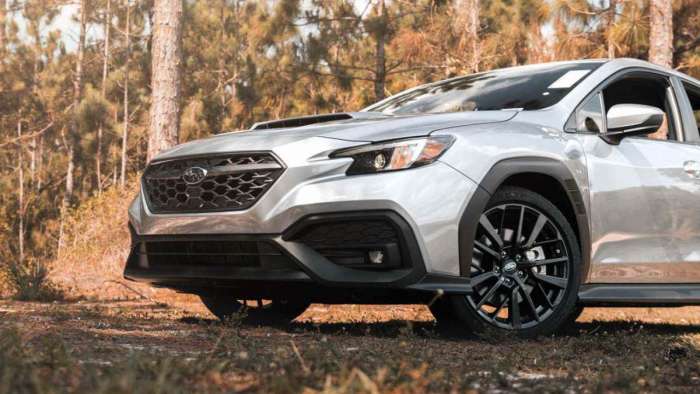 Is the 2022 Subaru WRX a good value for performance buyers? A new report says the WRX retains its value better than any other sports car.
Advertisement

Is the 2022 Subaru WRX a good value for performance car buyers? The performance sedan holds its value better than all other sports cars, according to a new report from RedBook.

RedBook researched thousands of new models for pricing and valuations to find the best of the best. They've identified the top new cars forecast to retain most of their value after three years and 28,000 miles of ownership. The 2022 Subaru WRX is among the top ten vehicles again for 2022. 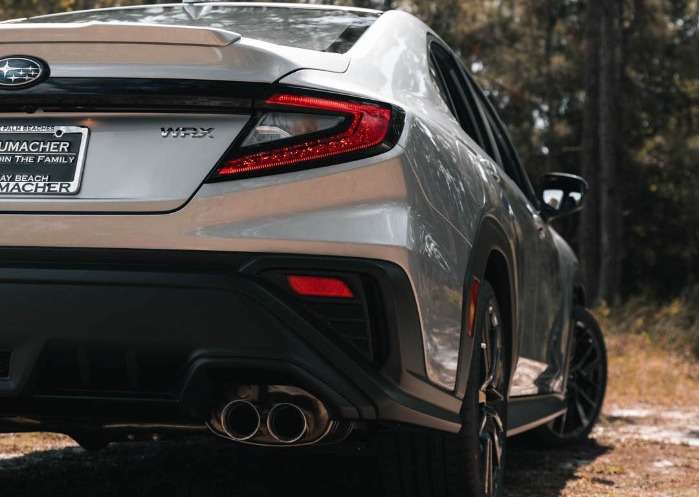 RedBook forecast resale for the 2022 Subaru WRX after three years is 73 to 77 percent. RedBook says the next-generation WRX offers a "Decent bang for the buck, its design evolves a classic WRX look and has a torquey Boxer engine."

They say it has some shortcomings. RedBook says the WRX doesn't feel new enough, and "The WRX mongrel is tamed down for the latest model."

What does the top 10 pick mean for performance car buyers? 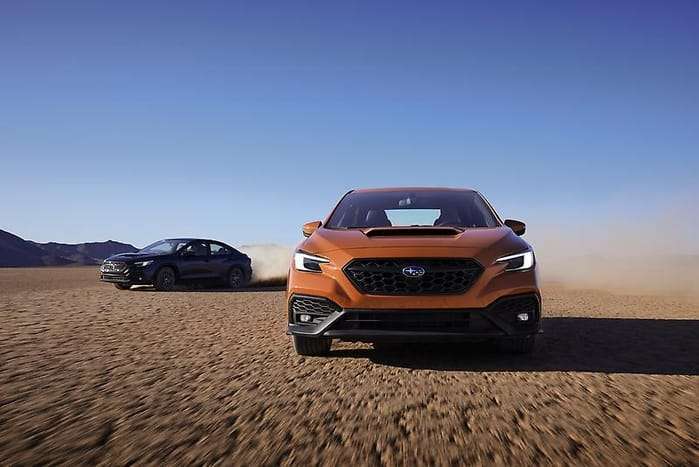 Retaining value can make the most significant difference when trading your sports car after 3-5 years. You'll get more for your trade-in than other models in the same category. If you plan on keeping your new car for 3-5 years, depreciation (loss of value) is your primary expense during ownership. The pick shows shoppers which vehicle will best retain its value. The WRX won't lose you lots of money like many new sports cars.

RedBook general manager Ross Booth says that even though the next-generation model didn't get a big bump in horsepower, "The sports car's reputation and substance of the new WRX will be plenty to maintain buyers' interest in years to come. If you do want a sports sedan, the WRX is it."

A recent report from J.D. Power also says the 2022 WRX wins the sports car segment in its latest 2022 ALG Residual Value Awards. The performance sedan is a top pick in its segment again.

In the recent RedBook residual value awards, the 2022 Subaru WRX is a top ten pick among sports cars. The WRX is projected to hold the highest percentage of the manufacturer's suggested retail price after three years.