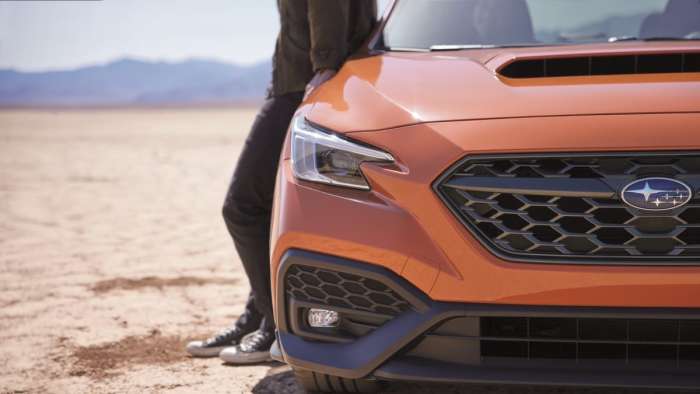 There’s So Much Dislike For The New Subaru WRX - Where’s The Love?

When Subaru of America officially announced the 2022 Subaru WRX, the reaction was not all positive. See what a new report says now.
Advertisement

The all-new next-generation 2022 Subaru WRX is here, but it's not all sunshine and rainbows with performance fans. The reaction to the new-generation WRX was not all positive; you can read the negative comments here.

Now, a report from The Drive says Subaru of America removed the 2022 WRX official video from its YouTube channel because of all the thumbs down "I dislike this" on the page. Subaru of America, public relations specialist Jessica Tullman quickly refuted the rumors, stating that removing the video was "an oversight." 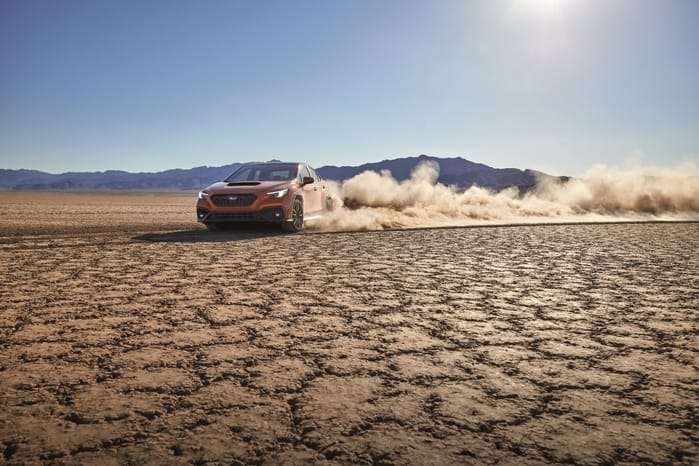 The video can be seen below, and as of this writing, the reaction to the 2022 Subaru WRX is mixed. There are 5.7K thumbs up "I like this" and 5.1K thumbs down "I dislike this" on the all-new 2022 Subaru WRX YouTube video.

Subaru says, "The initials WRX stand for World Rally inspired performance in a car you can own. So an all-new Subaru WRX is big news for those of you who love driving." 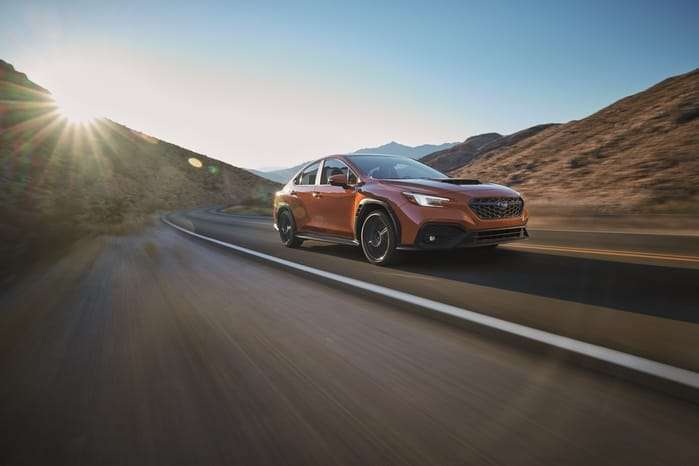 But many performance fans don't like the next-generation WRX for several reasons. Some fans say you can start with the SUV-type wheel arch cladding making it look like Crosstrek subcompact SUV. Some fans called it the "WRX Trek."

Overall, the fan's biggest disappointment in the all-new fifth-generation 2022 Subaru WRX is its exterior styling. Subaru Corporation will never please everyone with its design language, but they seem to have missed big with performance enthusiasts.

What is the price of the 2022 WRX? Subaru of America has not announced pricing on the new fifth-generation WRX Stay tuned.

When will the new WRX arrive in the U.S.?

The 2022 Subaru WRX should arrive the first of the year, and when fans sit in the new sport-tuned sedan and drive it, we'll see if the opinion of the all-new fifth-generation WRX changes.

Let us know what you think about the new 2022 Subaru WRX in the comment section below.

You Might Also Like: The End Of The EJ25 - A New Subaru WRX STI Era Begins Now

LG's New EV Battery Plant Is a Welcome News for Tesla
Tesla Giga Berlin's New Hurdle: It's Not Only the Gov't, but Now Tesla Itself
END_OF_DOCUMENT_TOKEN_TO_BE_REPLACED