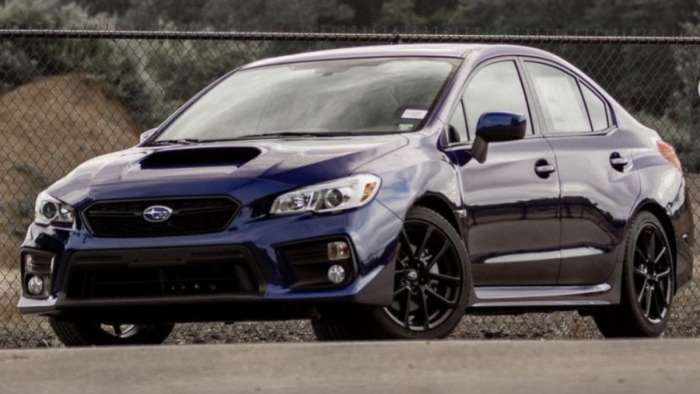 While all Subaru nameplates dropped in sales, the 2021 Subaru WRX and WRX STI stay hot before the next-generation 2022 WRX and STI arrive. Check out what the performance sedans just pulled off.
Advertisement

Subaru of America just uncovered the 2022 Subaru WRX, and performance customers aren’t waiting for the new model to arrive. While Subaru just announced overall sales dropped 30.0 percent last month, the 2021 WRX and 2021 WRX STI sales for September 2021 increased over the same month in 2020.

All other Subaru nameplates were down in sales last month, and the two performance sports cars were the only carline that was up for the month. Subaru reports 2,449 WRX and STI models were delivered to customers last month compared with 2,040 in September 2020, a 20.1 percent increase. 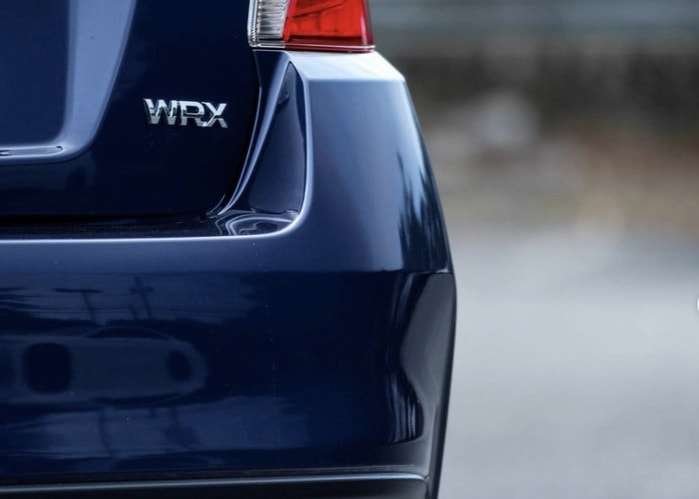 And the 2021 sport-tuned WRX and performance-tuned WRX STI are up 37.5 percent for the first nine months of 2021 to lead all Subaru nameplates. The only other two models up year-to-date are the hot Crosstrek (+31.4 percent) and Outback (+15.6 percent). 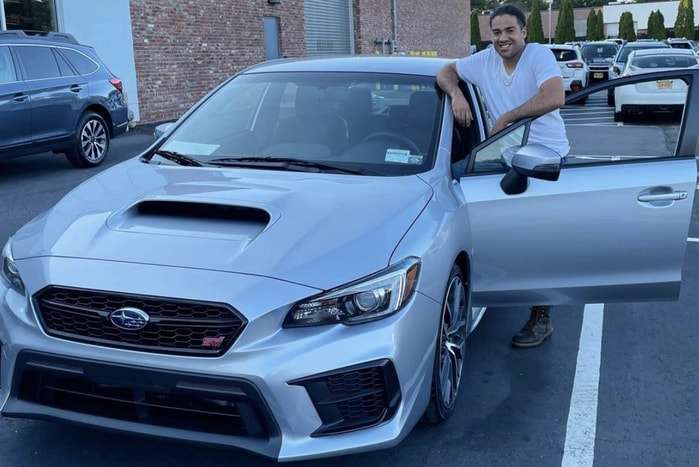 As long as Subaru Corporation keeps building the 2021 WRX and STI, performance enthusiasts will keep buying the fourth-generation sport sedans. The 2022 WRX is expected to arrive in early 2022, while the all-new 2023 Subaru WRX STI will be late next year before making its global reveal.

The fifth-generation 2023 WRX STI will also come powered with the FA24 2.4-liter four-cylinder turbocharged Boxer engine. Subaru has been tight-lipped about the performance-tuned by Subaru Tecnica International’s horsepower rating. Reports say the new STI will have close to 400 horsepower, but that is speculation.

Before the 2022 Subaru WRX and 2023 Subaru WRX STI arrive, the outgoing fourth-generation WRX and STI are selling as fast as Subaru retailers can get their hands on them.

Subaru of America could sell more of the outgoing WRX and STI. Supplies are limited because of the global microchip shortages and plant closures in Japan, where the performance sedans are manufactured. Inventory of the performance models will remain tight through the end of the year. If you want a 2021 Subaru WRX or 2021 WRX STI, move quickly.