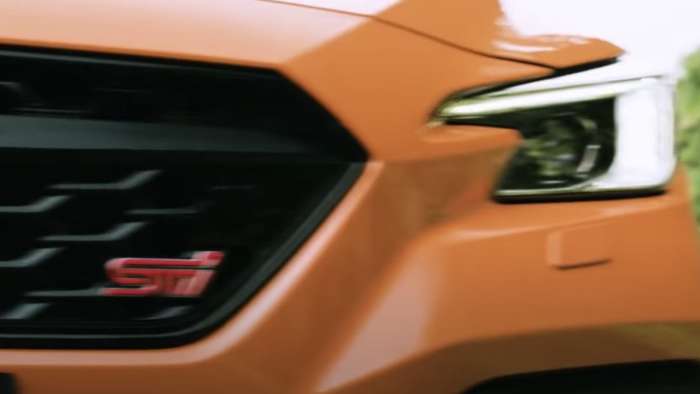 The 2023 Subaru WRX STI launch is still one year away as it will make its global reveal next fall. But Subaru just released a new video showing the S4 WRX with an STI badge. The S4 is Subaru Japan's version of the WRX and the U.S.-spec model was just uncovered for the North American market.

We aren't sure why the 2022 WRX S4 has an STI badge unless Subaru Corporation is testing a new S4 STI model for its customers in Japan. The U.S. will get an all-new WRX STI with a new 2.4-liter turbocharged engine and an increase in horsepower over the outgoing EJ25 2.5-liter engine. 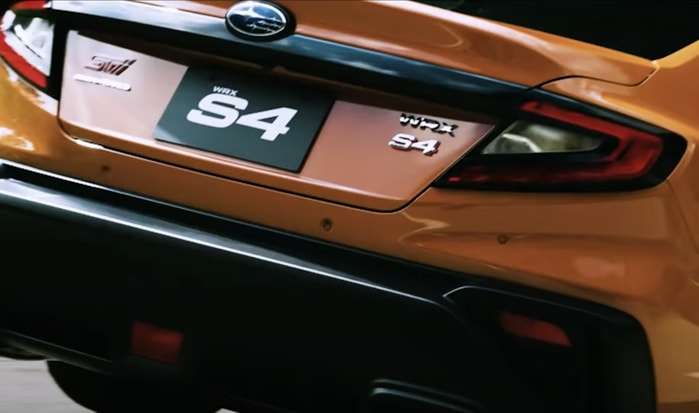 The redesigned STI will get additional Subaru Tecnica International engine upgrades over the 2022 WRX, just revealed by Subaru of America. The new WRX only comes with a three-horsepower increase for its new FA24 2.4-liter turbocharged Boxer engine. 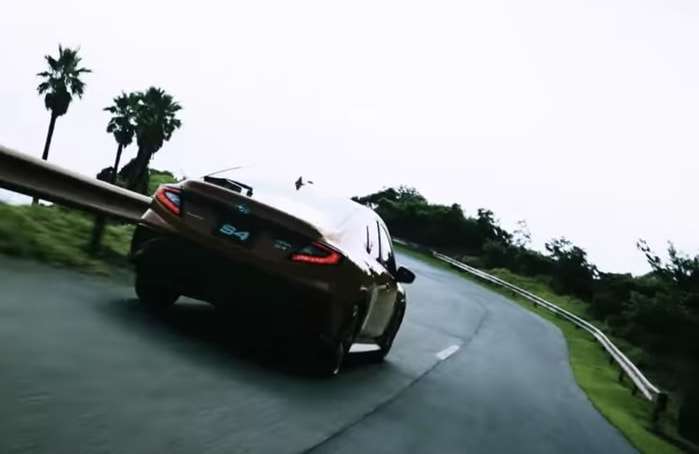 Fans say it looks like a Crosstrek small SUV and call the new exterior look the "WRX Trek." Most fans think the new fenders make the wheels look tiny and out of proportion.

The all-new redesigned 2023 Subaru WRX STI is coming next year, and it could be late winter before it's available in the U.S. market. There are more delays with the global microchip shortage shutting down production in Gunma, Japan, where the performance-tuned STI is manufactured.

You Might Also Like: Is The New Subaru WRX 2.4L Engine Reliable? Why It's The Best Yet For Performance Tuners