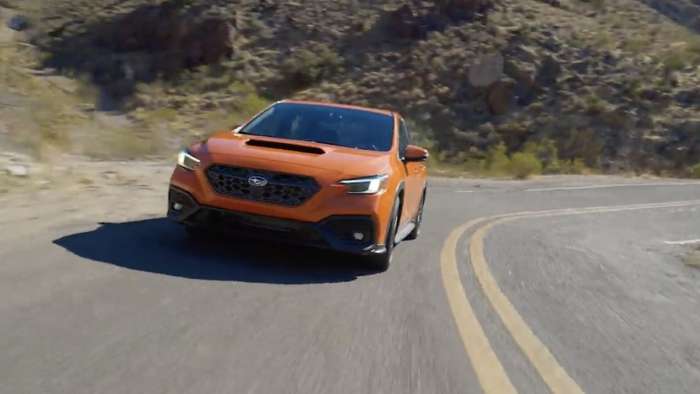 Is The New Subaru WRX 2.4L Engine Reliable? Why It's The Best Yet For Tuners

Performance buyers want an engine that has power, torque and is going to be reliable. Did Subaru deliver with the new 2.4-liter turbocharged engine in the 2022 WRX? See why it's the best WRX engine yet for tuners to modify.
Advertisement

Will the FA24 2.4-liter turbocharged Boxer be reliable? It's Subaru's best engine they've ever designed, and it's why they now use it in the Outback XT, Ascent, Legacy XT, and now the fifth-generation WRX performance sedan. The Japanese automaker also uses a non-turbocharged version in the new 2022 BRZ. And the 2023 Subaru STI will also get the new FA24. 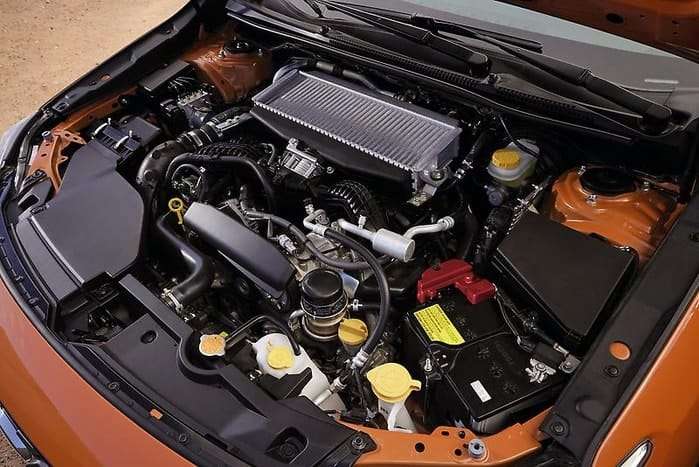 Why did Subaru give the new WRX only three additional horsepower?

Subaru knows many WRX buyers will modify and bump up the 2022 WRX's 271 horsepower, and the 2.4-liter turbocharged four-cylinder Boxer will be an ideal powerplant for modifications. Buyers who don't modify their engines will have enough power, torque, and a reliable engine with improved fuel mileage. Here is why the new engine is capable of handling much more than 271 horsepower.

We want to shout out to Donut Media for the technical information for this article. Check out the video below. Performance buyers want an engine that will be reliable and not be in the shop for repairs. How will you be able to squeeze more power out of the 2.4-liter engine without blowing it up? 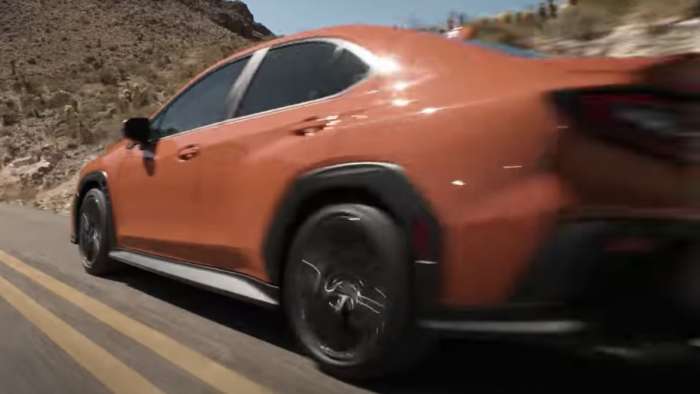 Subaru beefed up the FA24's engine block and internals to handle the increase in horsepower. In a turbocharged engine, it's even more critical because of the extra boost from the turbocharger. Subaru increased the thickness of the cylinder walls and added larger connecting rods, which are twice as thick as the EJ25 2.5-liter turbocharged engine in the WRX STI.

Subaru also upgraded the valve springs. The FA24 comes with new" Beehive" valve springs that are smaller at the top and wider in the middle, making them stronger and can handle more pressure and higher revs (500-700) than a typical spring. 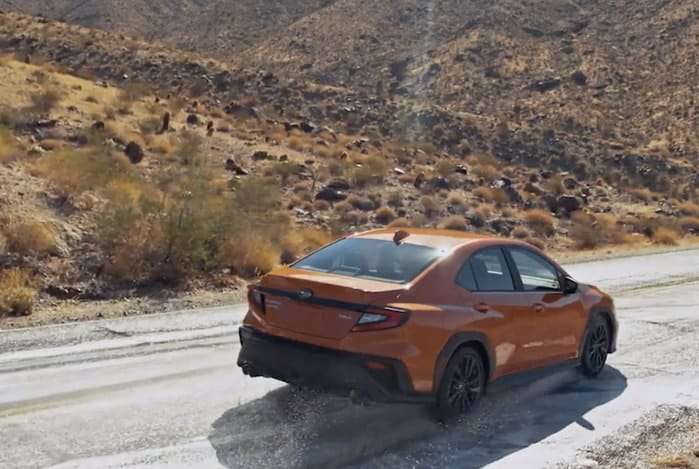 Another significant improvement in the new FA24 2.4-liter turbocharged powerplant is the addition of direct fuel injection instead of the older version port injection. Port injection places the fuel injector in the intake manifold upstream from the intake valve. The air and fuel mix before entering the combustion chamber, and it's less efficient.

Direct injection shoots the fuel directly into the cylinder, delivering a more precise air/fuel mixture and improving efficiency. It increases the pressure and horsepower and lowers the cylinder's temperature, reducing the chance of pre-ignition.

Subaru also improved the FA24's cylinder head, giving the air a straighter shot into the cylinder by taking out the bends. Subaru engineers took out turbulence and improved the airflow at higher revs. More air plus more fuel from the direct injection equals more power.

The new FA24 2.4-liter turbocharged Boxer engine upgrades will allow tuners to bump up horsepower in the new powerplant without blowing it up. Without modifications, the new engine will deliver improved responsiveness and acceleration over the outgoing 2.0-liter engine.

The new 2.4-liter Boxer powerplant in the 2022 Subaru WRX is the Japanese automaker's best turbocharged engine yet. Look for it in the next-generation 2023 WRX STI with an increase in horsepower and torque.

Ramon C Briones wrote on October 1, 2021 - 7:27am Permalink
Please send printed car catalogue Thanks
Michele wrote on August 12, 2022 - 9:48am Permalink
Can you speak to the performance of the 3.6R versus the 2.4L Turbo engine? Which is more reliable with less problems?