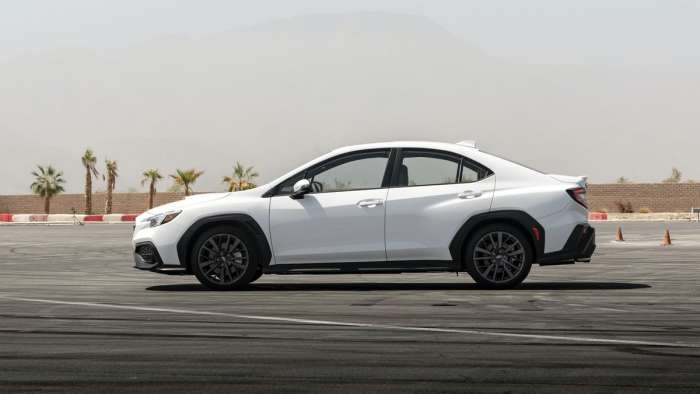 The all-new 2022 Subaru WRX arrives with mixed reactions from performance fans. Check out why many fans say there's a lot not to like about the next-generation WRX.
Advertisement

The next-generation 2022 Subaru WRX was one of the most anticipated new car launches of 2021. Performance fans had to wait a long time, and when the all-new WRX was revealed, many fans were disappointed in the sport-tuned WRX. We polled hundreds of fans on social media and found common thoughts and opinions about the new sports sedan. Here are the results.

The number one complaint about the 2022 Subaru WRX was the exterior styling. Subaru's WRX styling language has been a complaint that began with the 2015 model change. It continues to be a disappointment with the next-generation 2022 models. 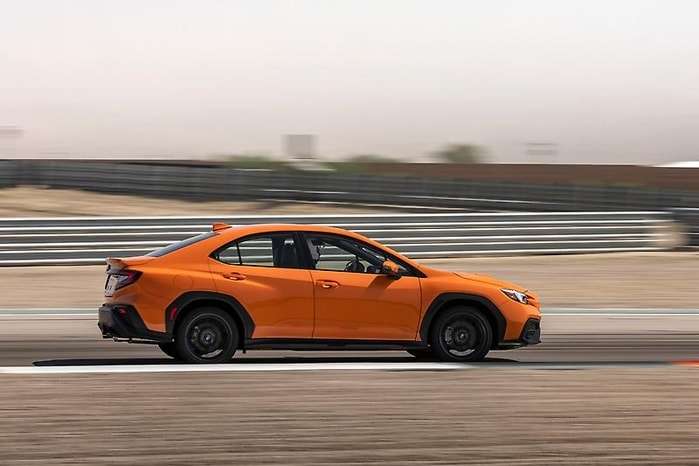 What fans dislike the most is the plastic wheel arch cladding. They say it looks like a Crosstrek small SUV and call the new exterior look the "WRX Trek." Most fans think the new fenders make the wheels look tiny and out of proportion.

The number two complaint among fans is the rear tail lights. Many said they look like the Honda Civic Si and also the new second-generation 2022 Subaru BRZ. Fans wanted a unique look and also stated the rear bumper sticks out too far. 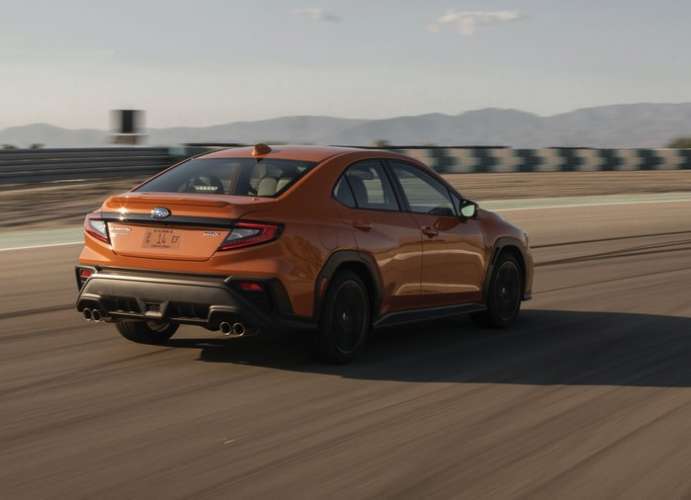 The 2.4-liter Boxer engine is a good upgrade, but performance fans want to know why the new FA24 only got a three-horsepower increase and no additional torque? Reports said the WRX would have a bump in power close to 300 horsepower. Fans are disappointed it only comes with 271 horsepower and the same 258 lb-ft of torque.

A big disappointment is fans still want a WRX hatchback, and the next-generation WRX only comes in sedan body style. Fans have been asking Subaru Corporation to bring back the WRX and STI hatch since the automaker dropped it in the fourth-generation 2015 models. 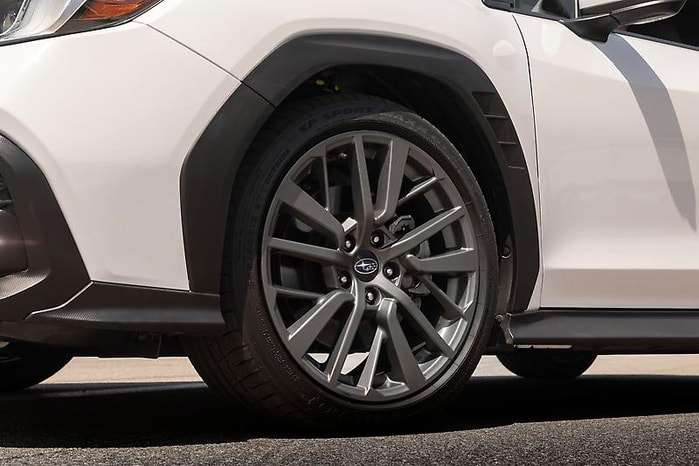 What fans do like about the new 2022 Subaru WRX

Performance fans like the new orange exterior color and the new FA24 2.4-liter turbocharged Boxer engine. Of course, we won't know how much the new engine and Global Platform will improve performance, driving dynamics, and ride until it arrives next year.

Fans are unsure of the new 2022 WRX GT trim level with the new "Subaru performance automatic transmission." The jury is still out until the new automatic gearbox is tested.

Overall, the fan's biggest disappointment in the all-new fifth-generation 2022 Subaru WRX is its exterior styling. Subaru Corporation will never please everyone with its design language, but they seem to have missed big with fans. Let us know what you think about the new 2022 WRX in the comment section below.

You Might Also Like: The Subaru WRX And STI Are Now Among 20 New Cars With The Biggest Markups