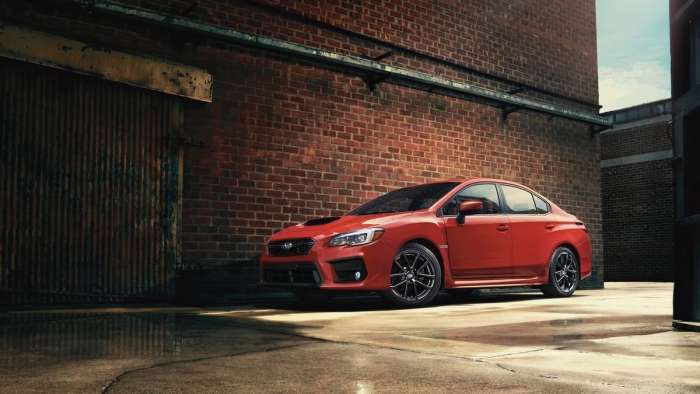 Most sports cars drop like a rock in the first five years but the Subaru WRX is in the top-10 of all cars that hold their value the best. See how it benefits sports car shoppers.
Advertisement

In comparison, the BRZ is next on the Subaru list at 45.0 percent, and Outback is the third-best vehicle in the Subaru stable at retaining its value and comes in at number 10 on the lowest-depreciating SUVs list at 50.1 percent. The Jeep Wrangler Unlimited keeps its value best of all vehicles and has an average 5-year depreciation of 30 percent. 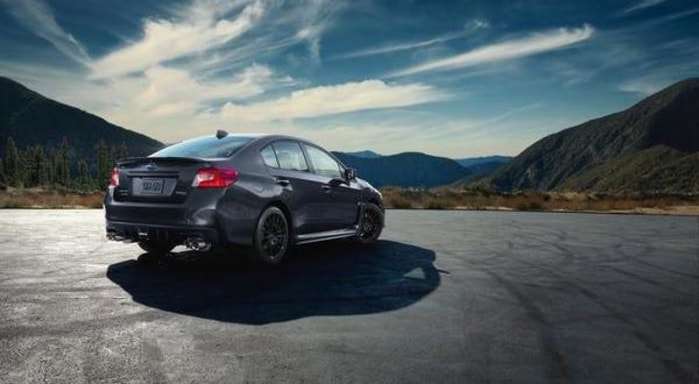 How does the new WRX rank among sports cars?

The Subaru WRX ranks number three on the lowest-depreciating sports car list behind the Porsche 911 Coupe (37.2 percent) and the Nissan GT-R (39.4 percent) and both those cars have big price tags. The Porsche 911 Coupe starts at $113,300, and the Nissan GT-R starts at $113,540. The 2020 Subaru WRX has a starting MSRP of $28,395 (including destination and delivery) making it one of the most affordable sports cars.

What’s in it for me?

Because the Subaru WRX is the most affordable sports car for retaining its value, you will maximize your money. If you buy a new car every three to four years, you will get more for your trade-in. If you advertise your WRX yourself, it won't take long to sell it, and you will likely have multiple buyers wanting to see it. 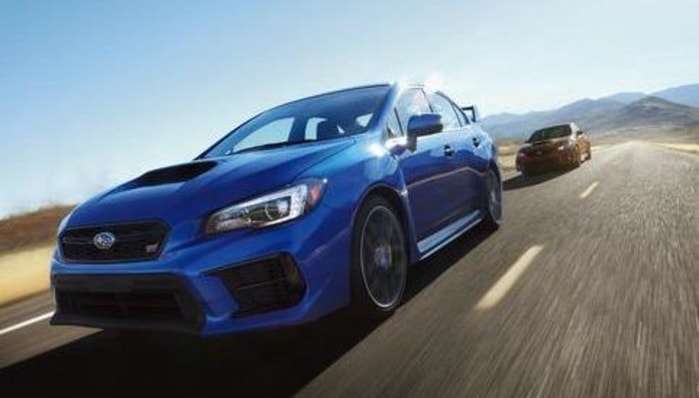 What about the WRX STI?

According to Edmunds, the 2020 Subaru WRX and 2020 WRX STI are the best sports cars at retaining their value. Most studies lump the STI in with the WRX which means they will both save you money when it’s time to trade them in.

You Might Also Like: What STI EJ20 Final Edition And New Subaru Levorg Reveal About Next-Generation WRX STI

Watch 2020 Toyota 86 vs Subaru BRZ Leasing vs Buying and Click To Subscribe to the Torque News Youtube Channel For Daily News On Subaru and the Automotive Industry.