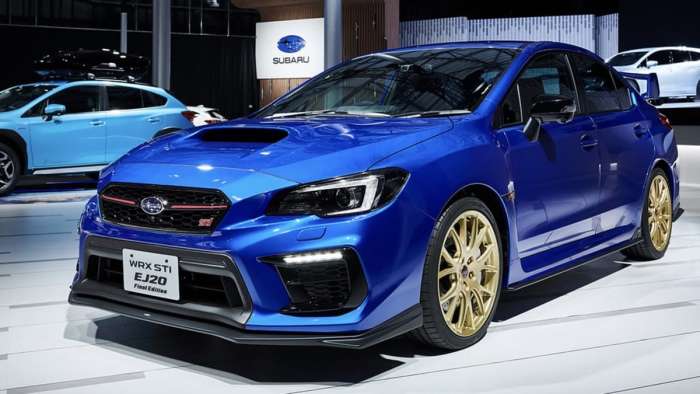 The Tokyo Motor Show opened this week and Subaru unveiled two models that reveal a few things about the next-generation 2021 Subaru WRX STI. The Japanese automaker brings the WRX STI EJ20 Final Edition, the last STI to get the EJ20 2.0-liter turbocharged engine, and the new Levorg prototype is the forerunner of the second-generation hatch, but don't look for the wagon to make it to U.S. shores.

What do these two models sitting at the Tokyo Big Sight in Japan tell us about the next-generation Subaru WRX STI? The current WRX and WRX STI current-generation sedans have been around since 2015, its current platform goes back to 2011, and the performance sedans are next in line to get a complete remodel. 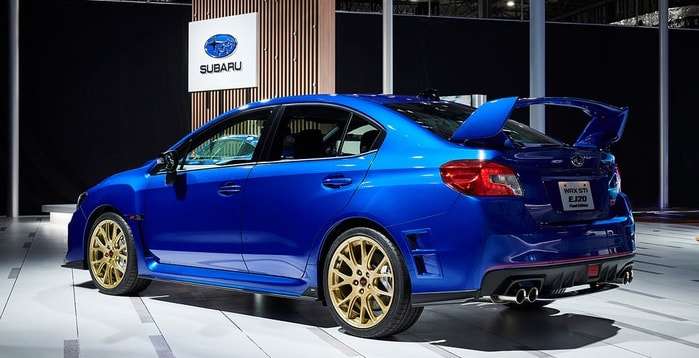 The next-generation WRX/STI will ride on the new Subaru Global Platform as the new Levorg sports tourer gets and all new-generation Subaru models ride on. The WRX STI is the last model to get it. The next-generation BRZ / Toyota 86 could get an entirely new platform. Subaru will likely keep the FA20 2.0-liter turbocharged Boxer in the new WRX, but a new powerplant is coming for the STI.

The EJ20 Final Edition is the last 2.0-liter for the Japan-spec STI, and the EJ25 2.5-liter is at the end of its life for U.S. models. The US-spec S209 powered by the EJ25 will be the last 2.5-liter Boxer built by Subaru Tecnica International for any S-series model. 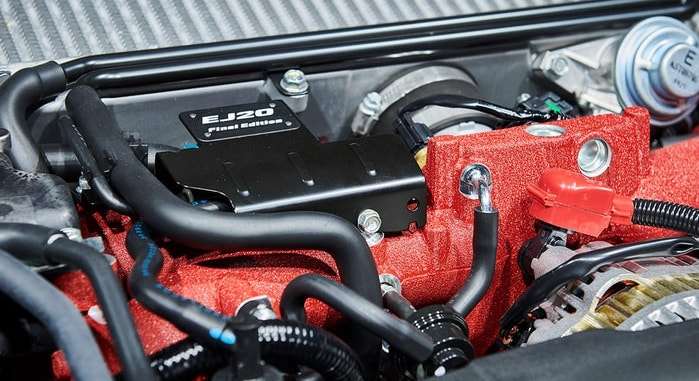 The exit of the EJ20 signals Subaru Corporation is going to bring a new engine for the STI. There has been plenty of speculation, but don’t look for any new WRX STI Hybrid model just yet. The competition is not there yet, and Subaru isn’t ready to go with an electric boost.

While it hasn’t been confirmed by Subaru, the most likely engine for the new 2021 WRX STI will be a 2.4-liter version of the FA24 engine (which currently powers the Ascent, Outback, and Legacy) under the hood of the next-generation performance sedan. We expect Subaru to increase power well past the current 310 horsepower and could approach the STI S209’s EJ25 341 horsepower rating. 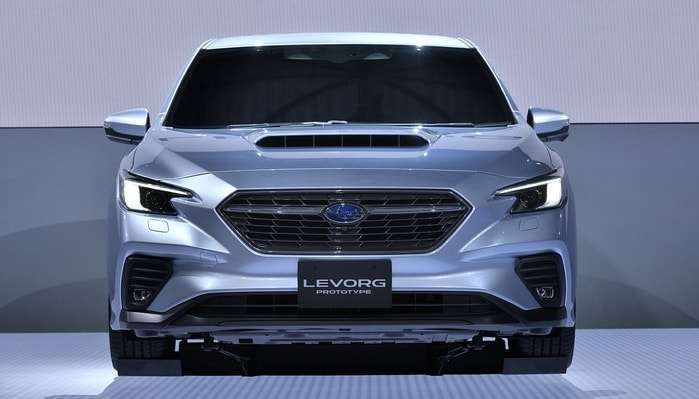 The new Subaru Levorg prototype was unveiled at the Tokyo Motor Show this week and reveals what Subaru could have in mind for the next-generation WRX/STI styling changes. Subaru is super-conservative with all its new models (look at Forester and Outback) and we don’t expect the Japanese automaker to get crazy with the WRX STI either. 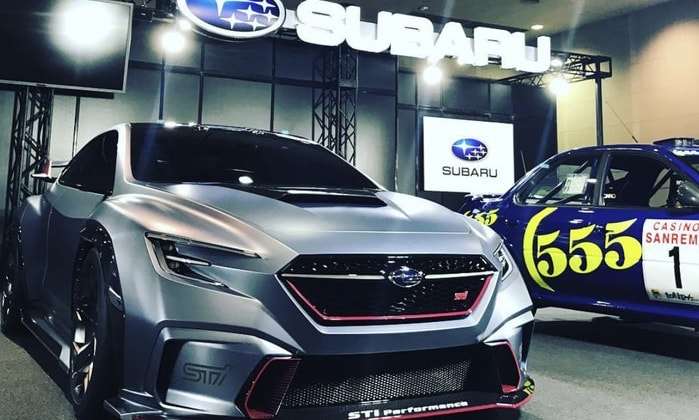 The second-generation Levorg prototype is not a Concept car so the actual model will look very close to the show model revealed this week. We would like to see the next-generation WRX/STI look more like the STI Performance Concept that broke cover at the Tokyo Motor Salon, but that won’t likely happen. Look for the new STI to have styling language much like Levorg in a sedan body style.

When will we see the all-new 2021 Subaru WRX/STI? In typical Subaru fashion, the Japanese automaker hasn’t said anything yet, but it will likely be revealed late next year and hit showrooms in 2021. Stay tuned.