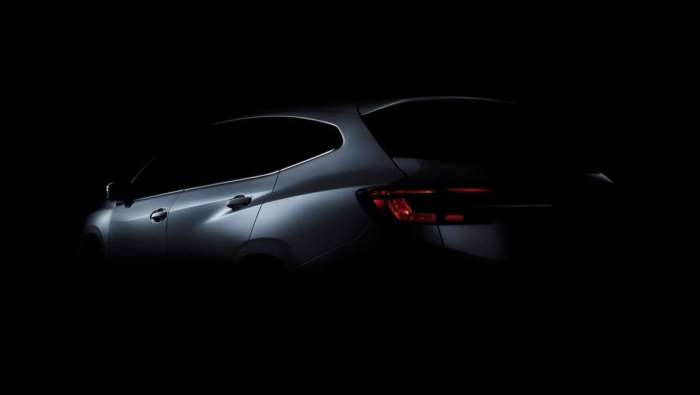 Subaru has announced the Tokyo Motor Show lineup and there is a new reveal, but it's not the next-generation 2021 Subaru WRX, WRX STI or BRZ. See what’s coming from the Japanese automaker.
Advertisement

Subaru has announced its lineup for the 46th Tokyo Motor Show 2019 coming October 25- November 4. It was rumored that the next-generation WRX STI or BRZ could be making a debut in concept form, but it’s not going to happen. Instead, Subaru announces the end of the WRX STI EJ20 engine and will bring the Final Edition Prototype.

Subaru also announced they will debut the new second-generation Levorg prototype that is coming for the Japan, European, and Australian markets. U.S. customers do not get this sporty hatch model. The original Levorg debuted in 2014. Subaru Corporation will put up a special website where information about the all-new Levorg will be posted.

Subaru announced they will end production of the EJ20 2-0-liter turbo engine by the end of March 2020 which has been one of the main power units in Japan-spec models since its debut in 1989. Subaru will stop taking orders for the current WRX STI model equipped with EJ20 engine by the end of 2019. A special edition WRX STI “EJ20 Final Edition” prototype will be showcased at the Tokyo Motor Show, which has been developed to commemorate the history of the EJ20 engine.

The Japanese automaker will also bring the fifth-generation 2020 Impreza that has received a redesigned front bumper and headlights as well as a retuned suspension. The 2020 Subaru Impreza will also get EyeSight as standard equipment on all trims. The updated model will make its dealer launch in the U.S. this fall.

Subaru also brings the VIZIV Adrenaline Concept that was first unveiled at the Geneva International Motor Show 2019. The concept vehicle revealed what customers might expect in the near future. All-wheel-drive vehicles with a “go-anywhere” attitude have given the brand success and Subaru looks to produce new “bolder” expressions in new vehicles like the VIZIV Adrenaline. 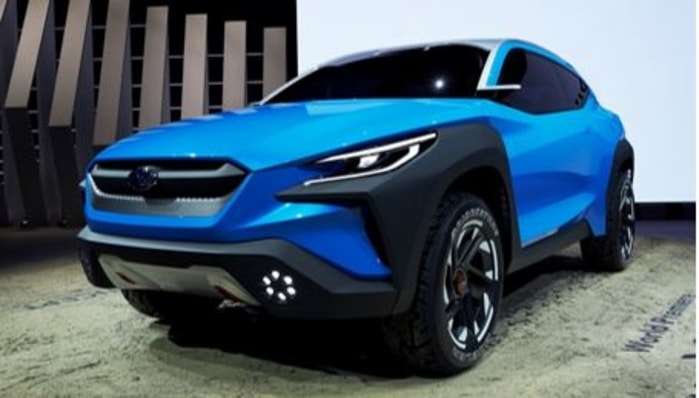 Bookmark the TN Subaru page and be sure to follow 2021 Subaru WRX STI / BRZ model change reports on Facebook, Twitter, Instagram, Subaru Report. Send us your Subaru news tips @SubaruLegitNews and we'll give you a shout out! Check back tomorrow for more Subaru news and updates.

Denis Flierl wrote on September 25, 2019 - 10:05am Permalink
Would you buy the second-generation Levorg hatch if Subaru offered it in the US?
SubOperator wrote on September 25, 2019 - 8:26pm Permalink
Yes I would very seriously consider it. My current car is 2005 Subaru Legacy GT wagon with STI 6 speed swap. I had the car since 2007 and intend on keeping it forever. With miles getting high though I would love to get a Levorg - even it only comes with HT CVT. Otherwise I am forced to look outside the brand as there is not much else I like on current Subaru line in US.