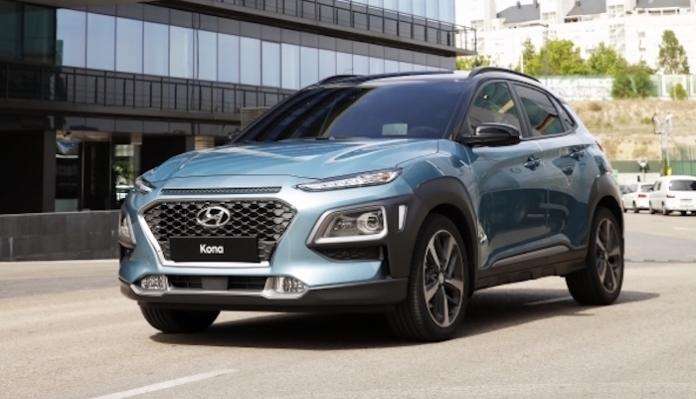 Here’s How Hyundai Catches Toyota and Honda; Can They Pass Them

South Korea’s hatred for the Japanese has made Hyundai a major player in the auto industry and consumers are benefiting.
Advertisement

The Korean automaker has a goal to overtake their hated Japanese rivals in the automotive industry and are making global strides in that direction. It’s well-documented why South Korea has a strong hatred for their Japanese neighbors and it spills over to the auto industry. This NY Times article says the South Korean government has also given preferential treatment to Hyundai so they can dominate their Japanese rivals.

Remember when Hyundai Motor Group brought the Excel to the US in 1986? The Excel did anything but excel and was one of the worst cars of the 80s, and became known quickly for its poor quality and unreliability. The South Korean automaker became the butt of jokes and Hyundai stood for “Hope You Understand Nothing’s Driveable And Inexpensive.” It was a car you drove for a few years and took to the junk yard after it had 60,000 miles on the clock.

But my how things have changed. Now Hyundai is a major player in the auto industry and consumers are benefiting. Hyundai just announced their new ‘Smart Stream’ powertrain technologies and a new engine lineup that includes the latest fuel cell technology.

It begins with the introduction of 1.6-liter gas and diesel Smart Stream engines, that the South Korean automaker says will eventually be available for all Hyundai vehicles. Hyundai engineers are also developing new plug-in hybrid and electric powertrains, plus the company’s next-generation Fuel Cell Electric Vehicle (FCEV).

Hyundai is ready and will begin producing “a greater proportion of electric, fuel cell, and plug-in hybrid powertrains” alongside its new Smart Stream internal combustion engines that are more efficient. They will also develop their own alternative powertrains and South Korean engineers will work on enhancing battery capacity and increase the electric-only range capabilities of its electric models.

Hyundai is a brand to keep your eye on. Hyundai says they will introduce 31 “eco-friendly models” to the global market by 2020. South Korea’s hatred for the Japanese has made Hyundai a major player in the auto industry and consumers are benefiting. They are catching Toyota and Honda with new eco-performance technology and they have a plan to pass them.