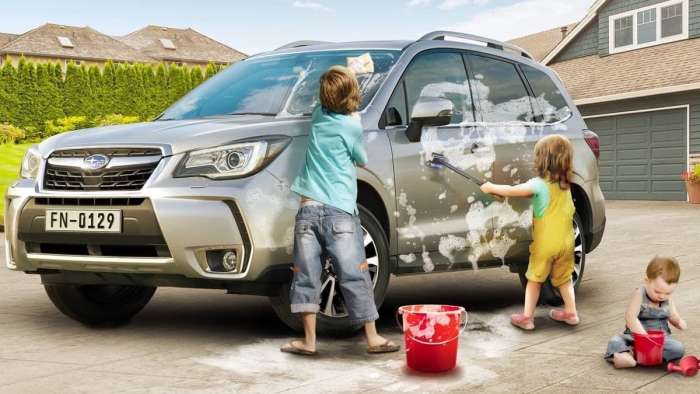 Growing families looking for an SUV that will best fit your car seats have good choices. See why the new 2020 Subaru Forester is one of the best.
Advertisement

The new 2020 Subaru Forester checks a lot of boxes for how safe you will be driving the SUV and it's one of the most family-friendly. The top box could be because it’s one of the best small SUVs for fitting your cars seats easily. According to Cars.com's “Car Seat Honor Roll”, the Forester ranks tops for cars that make car seat installation a breeze.

The “Honor Roll” recognizes the vehicles that earned straight A’s during its car seat checks published between September 2018 and August 2019. A vehicle must receive the top grade of A in categories that test fit for an infant seat, a rear- and forward-facing convertible seat, a booster seat, and the Latch system for ease of use. Insurance Institute for Highway Safety (IIHS), also gives Forester the top "GOOD+" rating for LATCH ease of use. 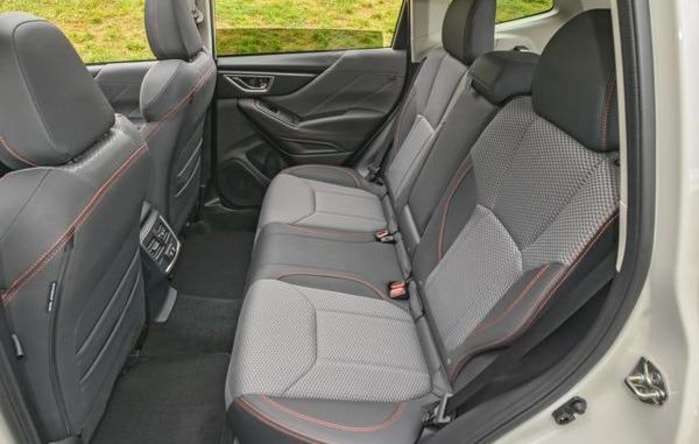 Having a vehicle with the best LATCH hardware (Lower Anchors and Tethers for Children) makes a vehicle best for growing families. In IIHS testing, Subaru ranked highest in 2019 model ratings for ease of use, with seven models earning the top "GOOD+" IIHS rating for LATCH accessibility. The newly-redesigned Subaru Forester, Ascent, Outback, Crosstrek, Impreza sedan and 5-Door, and Legacy all scored highest in the latest testing. 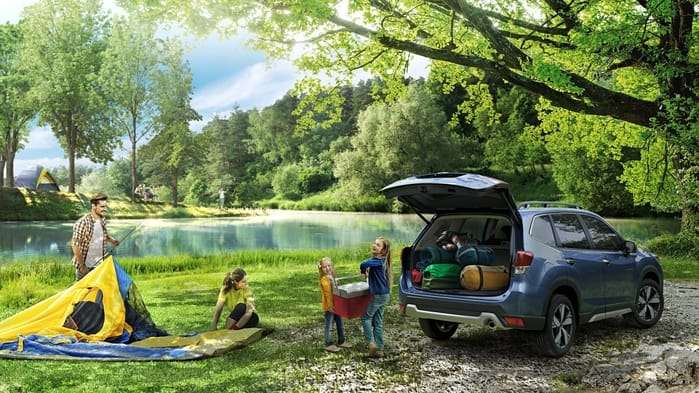 Subaru has made LATCH hardware easier to access by measures such as cutting out seat material around the anchors, says IIHS senior research engineer Jessica Jermakian. "In many of the U.S. automakers, they haven't made those kinds of design changes," she said. "The anchors may still be buried within the seat and hard to access.”

The new Forester keeps its tall greenhouse styling which is ideal for families for two reasons. The styling makes it easier to install your car seats and it also offers good outward visibility for the driver. Many small SUVs have a raked roof, but Forester stays with a taller stance for this reason. 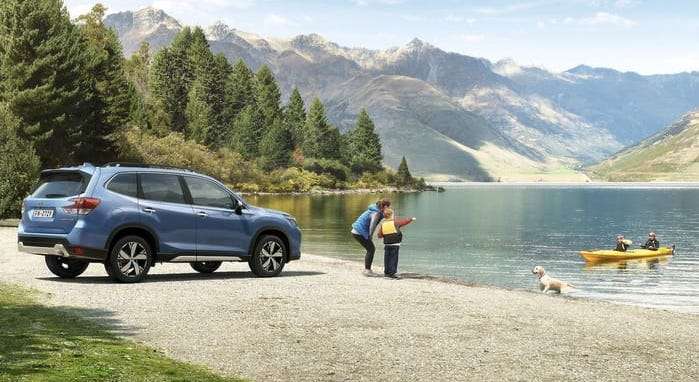 Subaru has excelled in installing the anchors in the most accessible and easy to use locations in their all-new 2020 Forester. Parents don’t have complaints, they are not difficult to use, and can get a good tight installation of the car seats. Along with Forester making car seat installation a breeze, the small SUV is one of the most family-friendly vehicles in America.

The 2020 Subaru Forester also gets a new Rear Seat Reminder upgrade giving the driver a reminder to check the rear seat before exiting the SUV. Check out the video below.

Watch the 2020 Subaru Forester changes and how child lock reminder works video and subscribe to the Torque News Youtube channel for daily Subaru and automotive news.

Denis Flierl wrote on September 29, 2019 - 8:26am Permalink
What family-friendly feature do you want most in a car?

Tesla-Funded Research Reveals One of The Biggest Mysteries of EV Battery
Tesla Tesla Buyer Nets a Whopping $12,000 Discount After Asking for Reduction
END_OF_DOCUMENT_TOKEN_TO_BE_REPLACED