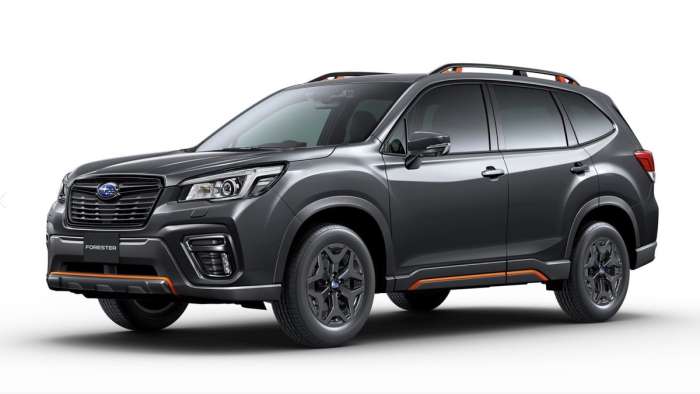 Subaru announces the 2020 Forester is coming with new upgrades. See what improvements and changes are coming on the compact SUV.
Advertisement

Subaru will bring a 2020 Forester for customers later this year, so if you didn’t buy the newly-remodeled 2019 model, a few more improvements have been made. Subaru Japan will get the new models next month, but U.S. customers will have to wait until fall. Subaru Corp announced the 2020 Forester will get a new color, new exterior upgrades, and a new safety feature.

The 2020 Subaru Forester will get a new exterior color, Magnetic Gray Metallic, pictured here on the Japan-spec Forester X-Break, the same as the U.S. trim Forester Sport. The 2020 Forester will also feature a new LED license plate lamp that will come standard on Sport, Limited and Touring trims. 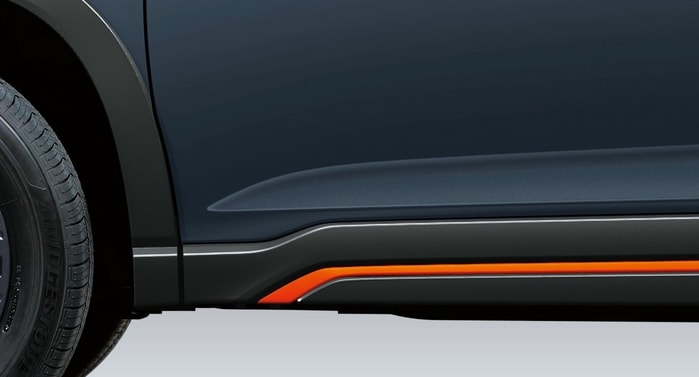 For the 2020 model year, all Subaru Forester trims will come with a new Rear Seat Reminder like we reported the 2020 Ascent will get. The new feature will give the driver a reminder to check the rear seat before exiting the SUV. It’s designed to assist in preventing a child or a pet from accidentally being locked and trapped in the vehicle.

The Rear Seat Reminder will alert the driver with an audible sound after the vehicle is turned off and will display a warning message in the Combination Meter Display, reminding the driver to check the rear seat area. It could also be a good reminder to check for valuables or electronic devices left in plain sight after a shopping or road trip.

Subaru Corp also announced the Japan-spec Forester e-Boxer hybrid model is selling better than expected. The hybrid model now accounts for nearly half of all Forester sales (47%) in the home country of Japan. This model has not been announced for U.S. customers, so they can only look and not touch.