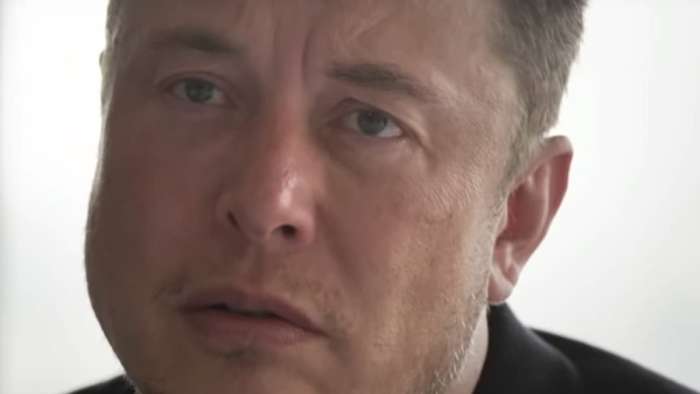 Would The U.S. Government Have Let Tesla Fail?

Tesla was single weeks from "death" earlier this year according to Elon Musk. If Tesla had failed, would The U.S. government have offered a lifeline?
Advertisement

Earlier this year, Tesla, Inc. was just single weeks from "Death." This according to Elon Musk who revealed this information in an interview with Axios. You can see and hear the interview for yourself on YouTube. Taking Musk's comments one step further, we ponder whether the U.S. government would have let Tesla fail if it had indeed run short of cash and was facing bankruptcy. 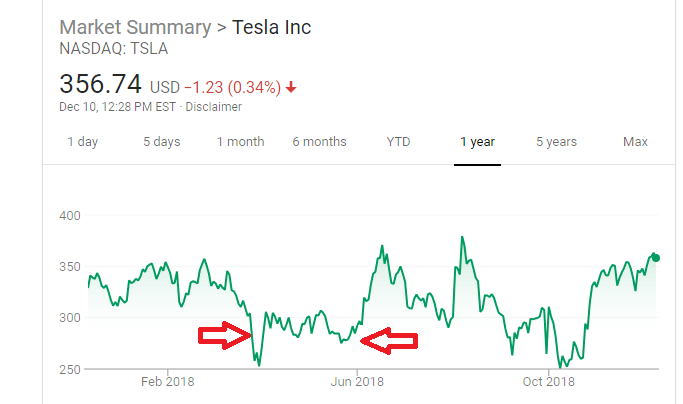 Setting the stage for this discussion let's outline some facts about where the U.S. stood politically during the potential failure's timeframe, which was March through June of 2018, this past spring and summer. Here are some points to consider:
- The U.S. effectively had one-party rule at this time. Republicans held majorities in both the House and Senate and also held the presidency
- Those same Republicans had recently included both solar and also electric vehicle subsidies and tax credits in the most recently passed tax law, which they passed and signed in late December of 2017, so only four months earlier.
- Tesla manufactures its products in the United States, is incorporated in the United States, and is a public company listed on the NASDAQ
- Tesla was one of the largest publically-held entities in the U.S. at the time as measured by market equity.
-Tesla Motors was founded in 2003 (Musk was not yet involved), making it a mature, 15-year-old company. Contrary to popular myth, Tesla is not a startup by any definition.
- Prior to June of 2018, Tesla employed 46,000 people. Toyota NA employs 37,000 Americans by comparison.
- Tesla had factories in two states. The GigaFactory in Nevada was built with 1.4 billion in taxpayer support.

In the late 2000s, General Motors, a public company, was bailed out by the U.S. taxpayers. You can read a timeline of the events, which started with a Republican administration and ended with a Democrat administration here. The bailout, called TARP, also included the Chrysler brand owned by private equity company Cerberus. The general idea is that the U.S. weighed in with its financial might to save the jobs of the Americans employed by these two companies to help them and their families, but also to help prevent a worsening of the economy, then in a bad way for many reasons.

Argument One - Yes, The U.S. Government Would Have Let Tesla Fail
It is easy to see a situation where Tesla is left to its own devices and enters bankruptcy. However, a third alternative would have been a bailout by private equity or a takeover by a large automaker. Toyota had the resources, GM and Ford might have. VW was out of cash having dug a hole by cheating on diesel emissions. Mercedes, BMW, and other premium automakers simply don't have the coin.

Argument Two - No Way Tesla Is Allowed To Fail
Having bailed out two automakers less than a decade earlier, it is hard to see how any U.S. administration allows an automaker like Tesla to fail. Yes, Musk is a pain in the neck and took his ball and went home from the economic council that President Trump had formed, but the pressure by so many groups in so many parts of the country and the government to help Tesla swim a little longer would have been massive - and tempting. It would have allowed for many side deals to be cut that would have been far too juicy to pass up for any government.

What do you think, Torque News readers? Would the U.S have let one of the largest U.S. automakers fail? Sound off in the comments below if you have an opinion.

Top of page image courtesy of Axiom and Youtube. Stock chart courtesy of Google and NASDAQ.

Jim wrote on December 17, 2018 - 6:08pm Permalink
Interesting arguments, but it didn't consider the powerful fossil fuel industry and its lobbyists who would be more than happy to see Tesla hobbled. The Kock Bros would have been all over this had Tesla needed a bailout. And had GM or Ford taken an interest they likely would have slow-walked the move to EVs, as that appears to be the Modus Operandi. As an aside, I do think Musk has a tendency for flamboyancy when it comes to stuff like this. Yes, they were burning through tons of cash in the first half before abandoning near total automation in favor of more human labor, but the big improvement in Q3 stems in large part from managing working capital. Musk himself says that he didn't appreciate the amount of capital tied up in cars in the delivery process.