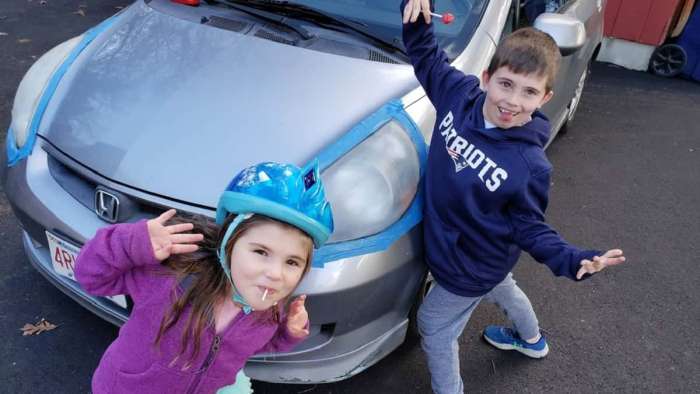 We tracked the real-world costs to maintain and repair a 2007 Honda Fit Sport over 13 years and 129,000 miles. Here is the outcome and a lesson learned.
Advertisement

We tracked the real-world costs to maintain and repair a 2007 Honda Fit Sport, and learned some important lessons. We've done two prior stories of this type. One for a 2006 Honda Accord V6 EXL, and one for a 2007 Toyota Highlander. Both proved to be pricey to maintain and repair. However, the Fit was unexpectedly costly, and we learned a lesson as you will read. Unlike our other two vehicles where dealers did the work for the first 60K miles, the owner of this vehicle used mainly low-cost local repair shops and oil change chains to keep costs under control. Only a couple of recalls and a few early oil changes were done by the dealer. 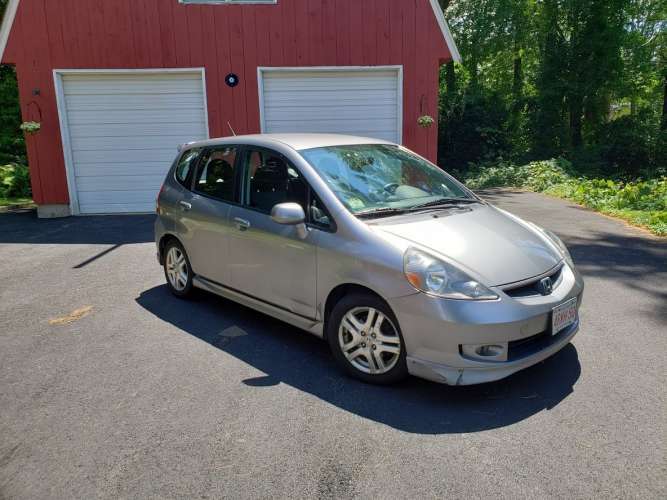 Background On Honda Fit
The Fit was purchased to be a commuter car in the Boston and Providence areas. It is the perfect vehicle for such duty. In fact, we often joke that it is the "Official car of Providence Rhonde Island," because we see so many. In its early years, most of its miles were on Rt. 95 heading North and South to and from the Boston area to the Providence area in daily commuting. During its early years, it proved to be fun, comfortable, and a very reliable vehicle. 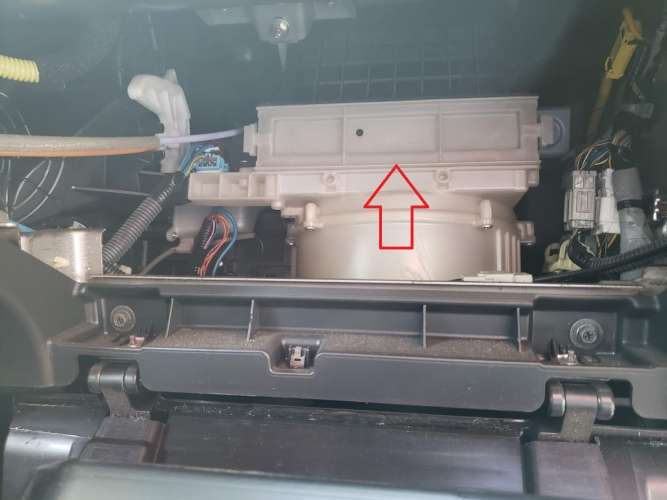 Related Story: Change Two Honda Air Filters Yourself And Save $100 - No Tools Required

Later, it spent a few years as an in-city car mostly running around the city of Providence. Again, it proved to be a car one could rely on for inexpensive and reliable transportation.

It changed roles along with our changing family. It moved to the Boston Suburbs and began to be used mainly as a "nannie car." Our child care providers used it for mostly short drives in-town to shuttle a toddler and grade schooler to and from school. The nannies also used it to run into and out of Boston, just a 15 minute drive from our home in the Boston Metro area.

Here is a quick summary of the costs, work done, and some insights on why that work was done.

Honda Fit Costs - 0-30K Miles
The Fit didn't need any special repairs or any costly maintenance in its first 30K miles of operation. We spent about $420 in total on all of the specified oil and other maintenance intervals. Plus, we needed a new windshield after it was broken. That cost our insurer $188.

30K - 50K Honda Fit Costs Increase
The next 20K miles proved to be more costly, but it was not really the fault of the Fit. We spent about $1,137 on four tires, brakes, and minor repairs and routine maintenance. At one point a lugnut was found to be missing. Huh.

Honda Fit 50K - 70K
We spent about $575 on another pair of tires and fluid changes during this period. New England winters proved tough on the Fit's tires. None of the tires we replaced on this car were ever taken off with minimal tread. They usually suffered bubbles on the sidewal, blowouts in one case after hitting a monstah pothole, and a few were taken out early by punctures.

Honda Fit 70K - 89K
For the next almost 20K miles things remained pretty calm. we did about $225 in fluid changes. No surprises, but the calm before the storm had arrived. 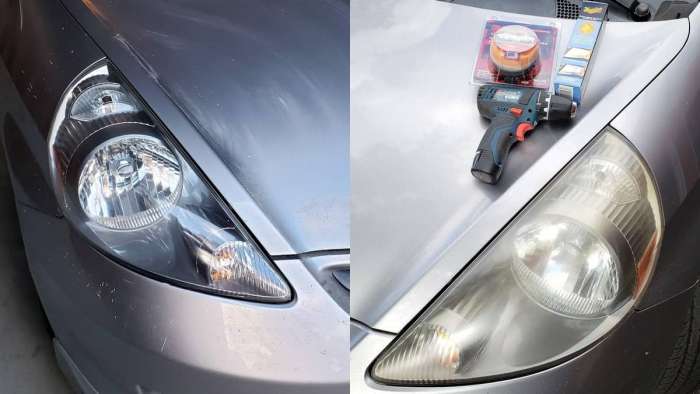 Related: Restoring Cloudy Yellow Headlights On A Honda Fit Is Easy - How To Do It Right Under $25

Honda Fit 90K-100K - Trouble Brewing
Over the 10K miles after we passed 90K miles, the Fit began its decline in health. We spent about $1,505 on normal maintenance, plus failures. The engine began to throw codes and we repaired the VTECH engine system, and we also started a coil replacement campaign that didn't stop until we had eventually done 6. And this is a 4-cylinder car.

The Fit trim we own is a Sport tirm, which came with a lot of plastic add-ons along the lower front, sides, and rear of the car. That plastic junk was susceptible to impact damage and the nannies ended up rubbing it all on a lot of curbs and other street type objects.Our mechanics were kept busy putting screws and other impromptu fixes in the plastic decorations we wish Honda had not fitted to this car. (Note that all our subsequent vehicles have been crossovers).

Honda Fit 100K - 110K Miles- We should Have Sold It!
Three experienced mechanics struggled to figure out why the Fit was eating coils. In the end, a mechanic in his 20s looked on the internet and discovered that the Fit will throw a "coil code" when what it really needs is a valve adjustment. Aha! So we did that and it solved the problem.

The Fit also needed CV joints at this point. And Struts. And a lot of other things. To the tune of $3,334 over the 10K miles after 100K. Boy, do we wish we had sold the Fit after 90K miles! Honestly, we would have been happier if we had just lit the thing on fire at that point, but you don't know what's ahead with a used car until you get there.

Honda Fit 110K - 129K
In the last 20K miles of its life, the Fit has cost us $2,383 more in repairs and maintenance. That included an AC compressor, serpentine belt, starter, alternator, battery (we have had 5 total since it was new by our count) and more brakes and tires. Looking under the hood, we are pretty sure that other than the pistons and connecting rods, the entire thing is new.

Living with a used car comes with a hard choice. Buy new and suffer $3K per year in depreciation plus higher excise tax and insurance costs? Not while "if you ain't rubbing, you ain't driving" nannie is behind the wheel. Anyone who gives a nannie a new car to drive is crazy. Also, we saw light on the horizon. Our Highlander was about to be freed up when a child went away to college. So that's where we are now. The Fit is about to be sold. We hate to see it go. Pretty much every part of it is new now and it runs like a charm. Around town, this car is more fun than 90% of the new test vehicles we get to test. We plan to sell it for below market value and wish the next owner much luck.

UPDATE! We sold the Fit! Click here to see how much we got for it and how long it took to sell. You will be shocked by one of the answers.

Bookkeeping: The Fit had a price new including destination of $15,565 (we paid a bit less). The total cost to maintain and repair it same to about $11K. That is based on our tally of all the receipts, and may not match the totals above exactly. We also have not included the cost of some upkeep we did ourselves, such as the headlight restoration and some minor repairs and things like cabin air filters.