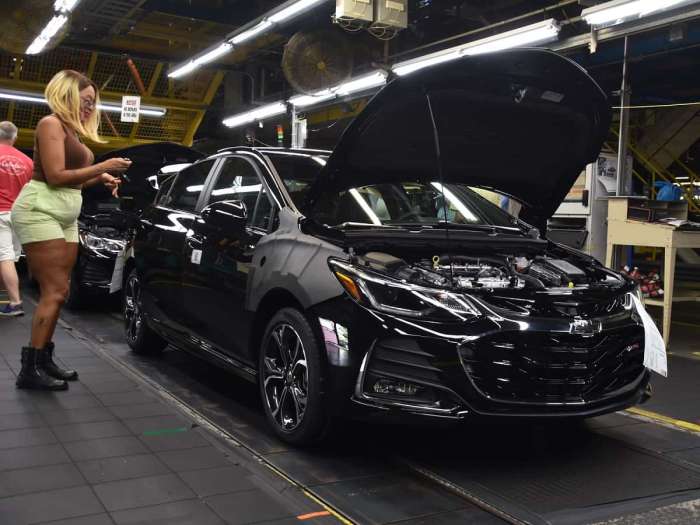 General Motors is slashing its gasoline-powered car operations. Here's what we know so far.
Advertisement

General Motors is closing eight manufacturing plants worldwide and reducing its workforce by 18,000 salaried employees. We expect that the company will also negotiate with the United Auto Workers and Unifor unions to reduce its hourly workforce as well. GM has provided some details on its plans, and we can glean other conclusions as well. Here's what we know so far. 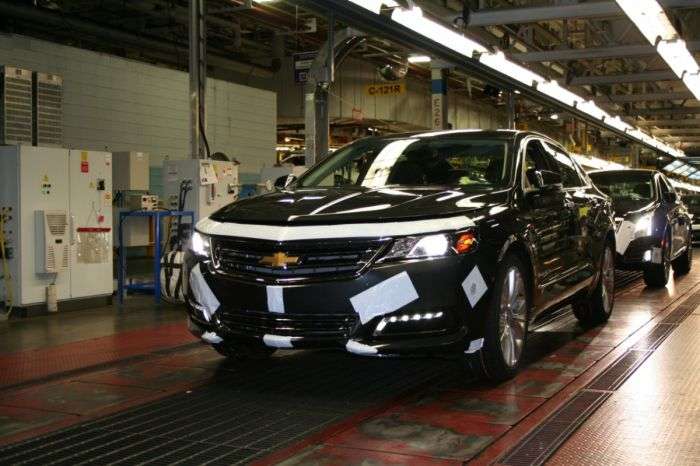 GM Plan Closures
GM has already closed a plant in Korea and will close two additional plants outside of North America it has not yet named. GM's word for these closures is "Unallocated." In other words, there won't be a vehicle made there.
- Oshawa, Ontario - In Canda, the Oshawa Assembly plant will close. It produces the Impala and Cadillac XTS. It also produces the previous generation GM trucks, which have been moved to other plants for the future 2019 and beyond generation. It is safe to say that the car capacity GM has here will not be moved to other plants.
- Lordstown, Ohio - GM builds the Cruze sedan at Lordstown.
- Detroit-Hamtramck (D-HAM) - Builds four cars for three brands. Included are the Chevy Volt, Buick LaCrosse, Cadillac XTS, and Chevy Impala
- Warren Transmission Operations (Michigan) - 6-speed transmissions (for XTS, Impala, Malibu, Volt, Acadia) and the Global Front Wheel Electric (GFE) (for Volt)
- Baltimore Operations (Maryland) - Builts pickup truck transmissions and the work will be relocated to other plants. 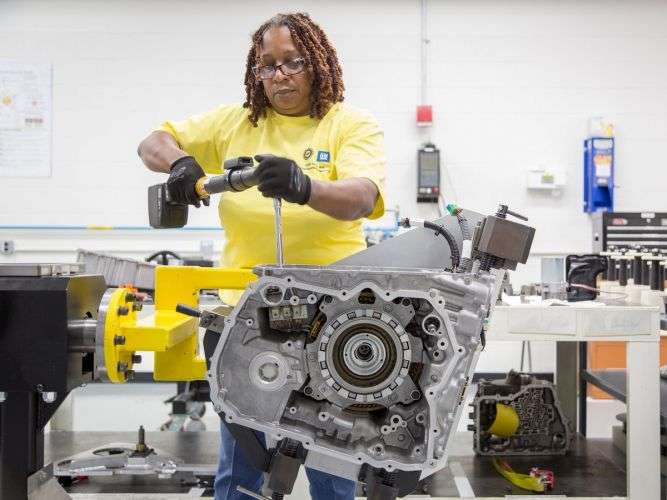 The writing is on the wall for the Impala, Cruze and the Cadillac XTS. The Volt is now in its second generation and GM has previously hinted that it saw an "all-electric" future for its green vehicles. We would not be surprised if the Volt continued on through 2020.

If GM announces the additional overseas plants that it plans to close we will update our story.