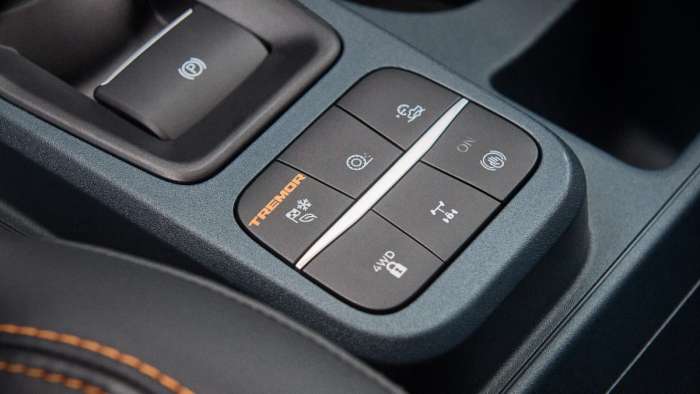 Ford has announced an exciting new trim for the Ford Maverick. Here’s one of the key features that will be added and why it matters.
Advertisement

Ford has announced that ordering of the Maverick pickup has resumed. In addition, Ford dropped the news that the Tremor trim will now be an option for 2023. This trim adds off-road capability that will surpass that of any comparable truck on the market today. 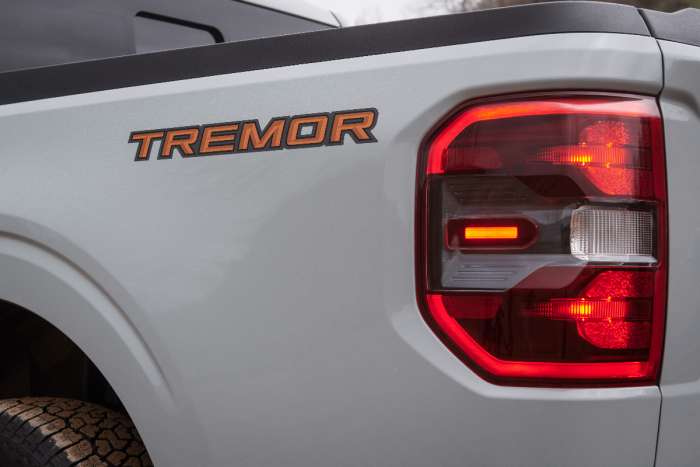 Trail Control works a bit like cruise control for off-road driving. Drivers simply select a set speed, then the truck manages throttle and braking to allow them to focus on steering through challenging conditions like mud or dirt. Torque News has tested Ford’s Trail Control on a Bronco Sport and found that it works as advertised.

We tested the Bronco Sport in winter conditions. In our test, Trail Control worked well on steep, slippery downhill trails. We asked Trevor Scott, Maverick Marketing Manager if Trail Control can fill a similar role to hill descent control in such a scenario. Mr. Scott told us, “Tremor Trail Control feature can be used in slow speeds on a snowy trail. The difference between Trail Control and Hill Decent Control is largely that Hill Decent Control largely benefits those that are towing going down a steep grade and only controls the brakes. Trail Control also takes care of the acceleration so that you can maintain your set speed and just concentrate on the steering.”

As you can see, Trail Control is a more comprehensive system that many drivers will find of value when off-road in wintery conditions. Coupled with the one-inch lift the Maverick Tremor comes with, the new Maverick Tremor should be one of the best trucks one can buy for wintery off-road driving. The 2023 Ford Maverick Tremor Off-Road Package costs $2,995 MSRP and will be available for order in September. Just in time for winter.

Image of Ford Maverick by Ford.